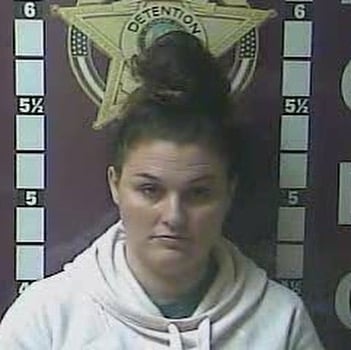 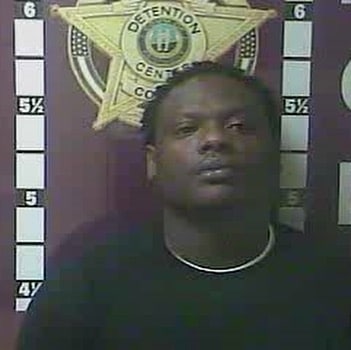 Based on an officer’s observations, agents got a search warrant and arrested two people — 32-year-old Meagan Mounce and 25-year-old Christian Rider — on weapons and significant drug-trafficking.

Mounce is charged with: Trafficking in Controlled Substance – Heroin, Receiving Stolen Property (Firearm), and Endangering the Welfare of a Minor.