One restaurant closes after poor inspection, another eatery cleans up and reopens

LEXINGTON, Ky. (WTVQ) – The coronavirus prompted the Lexington-Fayette County Health Department to reduce the number and change the way it handles restaurant and food service inspections.

But it hasn’t stopped some eateries from getting in trouble. In the last 90 days, two businesses were shut down, both after inspectors found roach infestations and evidence of rodents, according to the Lexington Herald-Leader.

According to the Herald-Leader, the food service at the Speedway at 803 S. Broadway was closed Sept. 23 after roaches were found around the coffee and drink stations, in the kitchen and the self-service area, according to the newspaper.]

After correcting the deficiencies and scoring its 99 on reinspection, it was cleared to resume food service operations on Oct. 2.

Meanwhile, on Sept. 3, Bankara Ramen & Bar was ordered closed temporarily after the 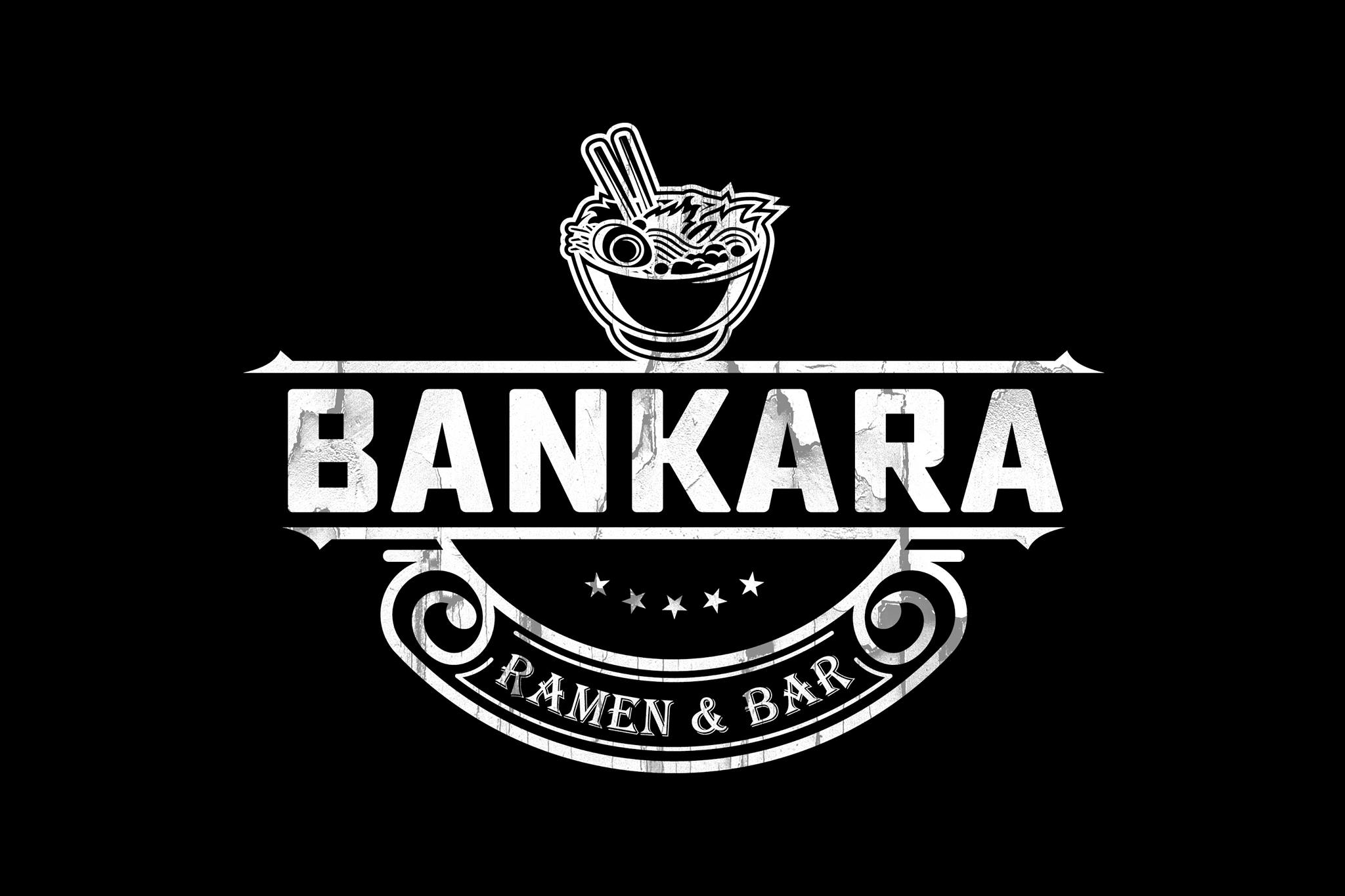 inspector found a “severe infestation of roaches,” including live roaches in refrigeration units, in sinks, on prep surfaces, in bulk food containers, in cabinets, and under sinks and equipment, according to the Lexington-Fayette County Health Department inspection report cited by the Herald-Leader.

The restaurant scored a 95 on a reinspection and was cleared to reopen on Sept. 25, but the newspaper said the restaurant apparently has closed permanently. The article cites the business Facebook page, its phones being shut off and other factors.