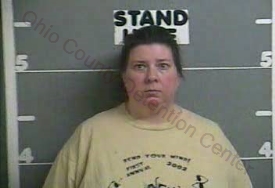 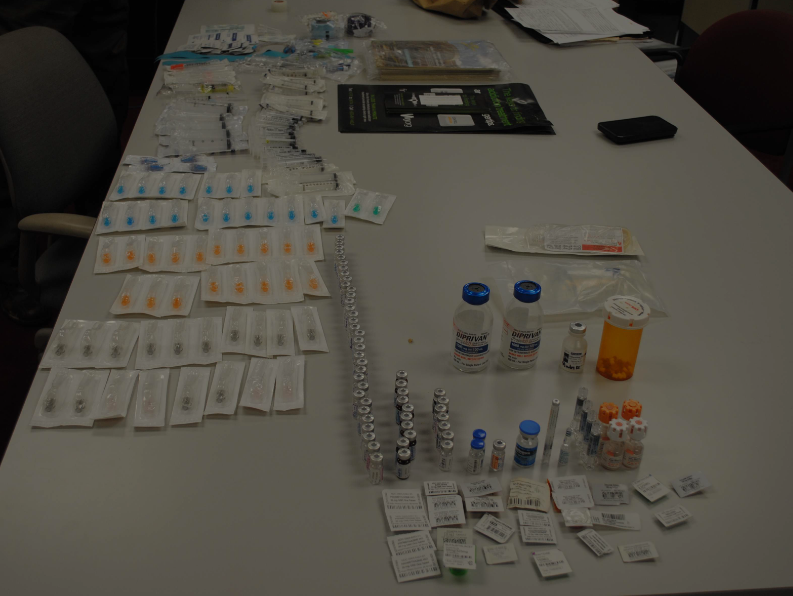 Troopers say on Monday the hospital reported narcotics and anesthetics stolen. KSP investigated and executed a search warrant Wednesday at a home on East Victory Court in Owensboro around 11:30 a.m.

There, troopers say they found a large amount of narcotics and anesthetics, including Propofol.

Lisa Means, a 43-year-old from Owensboro, was arrested and charged with Theft By Unlawful Taking of Controlled Substance under $10,000.

According to KSP, Means was working as a registered nurse at the hospital. She will likely face more charges.

Means is currently in the Ohio County Detention Center in Hartford.