NICHOLASVILLE, Ky. (WTVQ) – A GoFundMe page has been set up to try to raise funeral expenses for a 33-year-old Nicholasville man fatally wounded in a shooting Tuesday night.

The account is set up by LaTonya Walls, the mother, and Jennifer Robertson, the sister of Mario Walls, who was shot late Tuesday night outside his residence on Beauford Place in Nicholasville. He died early Wednesday morning at UK Medical Center in Lexington.

Both his mother and sister got to the scene after the shooting and in the GoFundMe post, they say they don’t know the motive behind his shooting.

“I don’t know why that man would take my brother Mario’s life he was a good guy he loved helping people he was very respectful and well mannered especially to the elderly. Our mother LaTonya Is devastated,” Robertson wrote.

NICHOLASVILLE, Ky. (WTVQ) – A 45-year-old Nicholasville man is charged with murder in 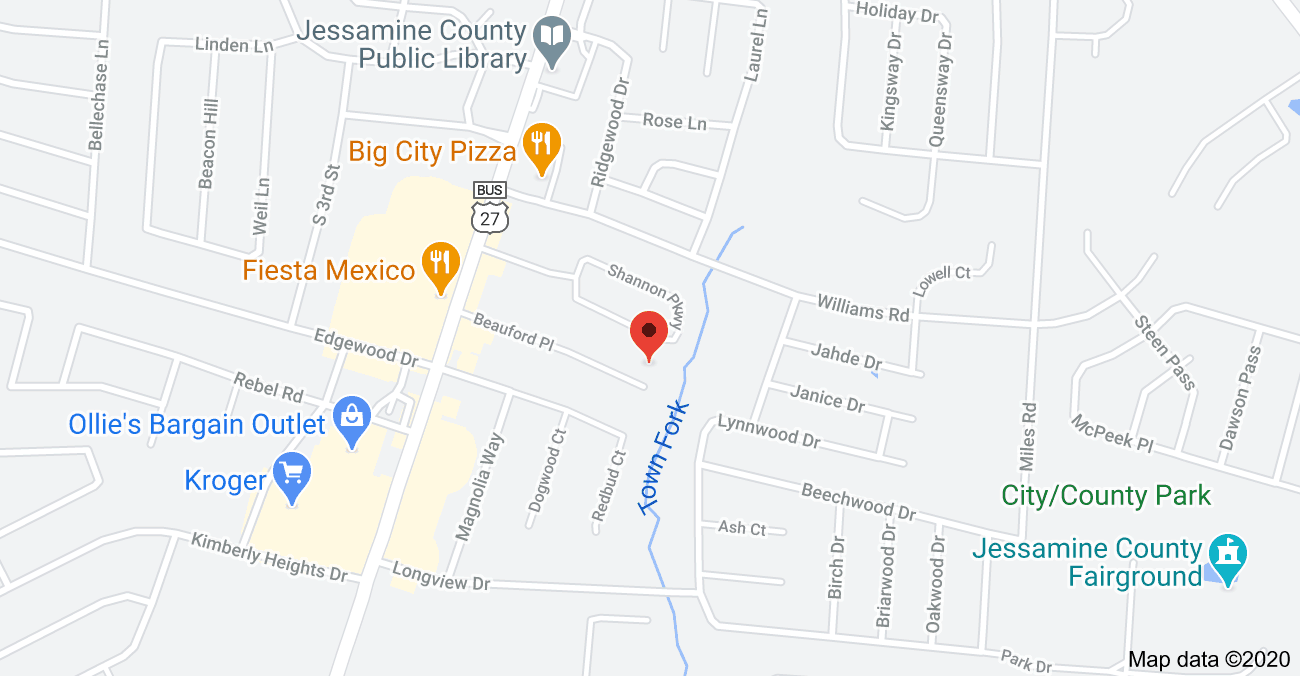 connection with a shooting Tuesday night.

According to Nicholasville Police, Michael Walker, of 309 Rebel Road, initially was charged with first-degree assault in the shooting that happened in a residential area in the 800 block of Beauford Place. The charges were upgraded when the victim in the shooting later died.

Fayette County Coroner Gary Ginn identified the victim as 33-year-old Mario Walls who died at 2:11 a.m. at UK Medical Center where he’d been taken after the shooting.

Police say they responded to a shooting call at 10:44 p.m. and when officers arrived, they found Walls, who had suffered a gunshot to the abdomen, in the parking area at 800 Beauford Place, according to an arrest citation in the case.

Walls was taken to UK Medical Center where he died, according to police and Ginn.

Police say they initially had little information about a suspect but just after midnight Wednesday, Officer Justin Jones encountered Walker outside the Five Star convenience store which is about two blocks from the shooting scene at the intersection of Williams Road and Main Street.

Jones saw a handgun in the waistband of Walker’s pants, according to the arrest citation. During questioning, Walker admitted to shooting Walls, according to he citation, which says alcohol may have been involved in the case.

“Through further investigation it was determined that Walker was the suspect who shot the victim,” police said.

Th citation doesn’t give a motive. The investigation is ongoing, police said.

Report: Gunfire on school grounds is at historic high in US

US poised to announce new military aid, drones for Ukraine