NEWPORT, Ky. (WTVQ) – Newport Aquarium is kicking off their Shark Summer event Friday, May 28 by adding two sandbar sharks. This species of shark has not been featured at the aquarium in nearly eight years.

The new sharks are fast swimmers and will be constantly on the move as visitors will see as they view them from underwater in the Surrounded by Sharks Tunnel. Additionally, as guests cross the 75-foot-long Shark Bridge suspended inches above the water, the sharks can be recognized by their signature tall dorsal fins on their backs cutting through the water’s surface. 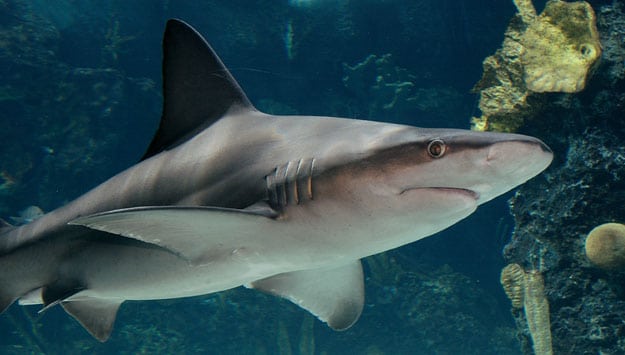 “It’s exciting to present these new sharks to our guests,” said Kelly Sowers, Newport Aquarium’s General Curator. “They’re fascinating to watch up-close and give us the opportunity to teach people about the value of sharks. Protecting a vulnerable species like this is so important.”

Both sandbar sharks were born in October 2018 under professional care at Newport Aquarium’s sister aquarium in Camden, New Jersey. The sharks are currently around three and a half feet long, but can grow up to eight feet long and 200 pounds each. As part of the aquarium’s celebration of sharks, visitors are welcome to submit name ideas for the young sharks. 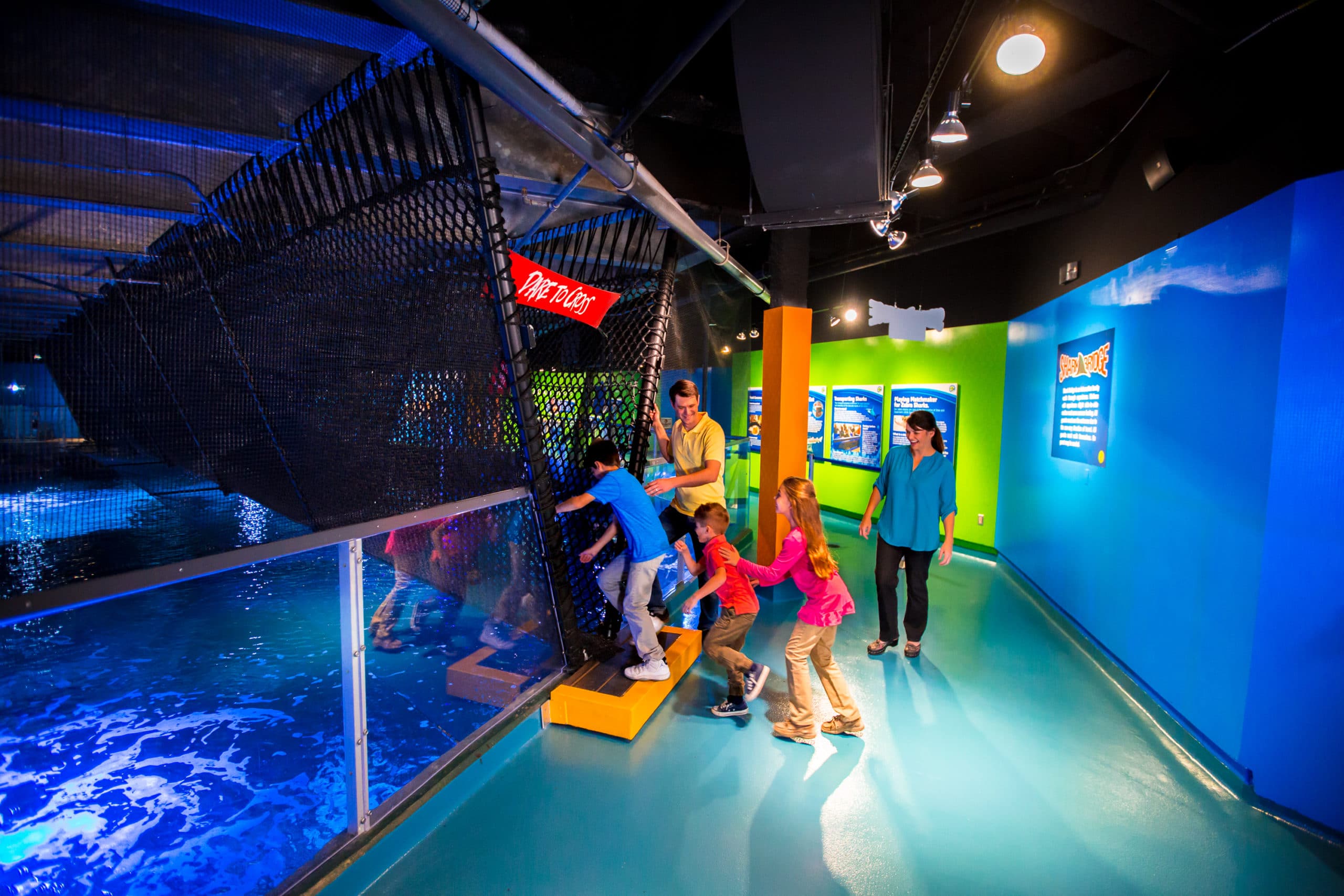 Shark Summer will last from Friday, May 28 to Sunday, September 12, 2021. Highlights of the event include more in-depth storytelling around the aquarium’s variety of sharks and guest favorites such as touching sharks and crossing Shark Bridge. Capacity will be limited, so buying tickets in advance is required.

Land Between the Lakes adds areas for archery deer hunters