PRESTONSBURG, Ky. (WTVQ)  – A mysterious monolith has made an appearance in Kentucky. Nanang Mrikah said he visited the statue Monday which has now been spotted in Prestonsburg.

Mrikah says it’s on a grassy field near the retail store The Grey Area.

Angela Collins also shared a photo of the monolith on Facebook.

“My son and I don’t really know what to think about the appearance and do not want to assume its anything yet,” said Collins. “It was a good excuse to see something that has created a worldwide stir that wasn’t pandemic related… or at least we think it isn’t.” 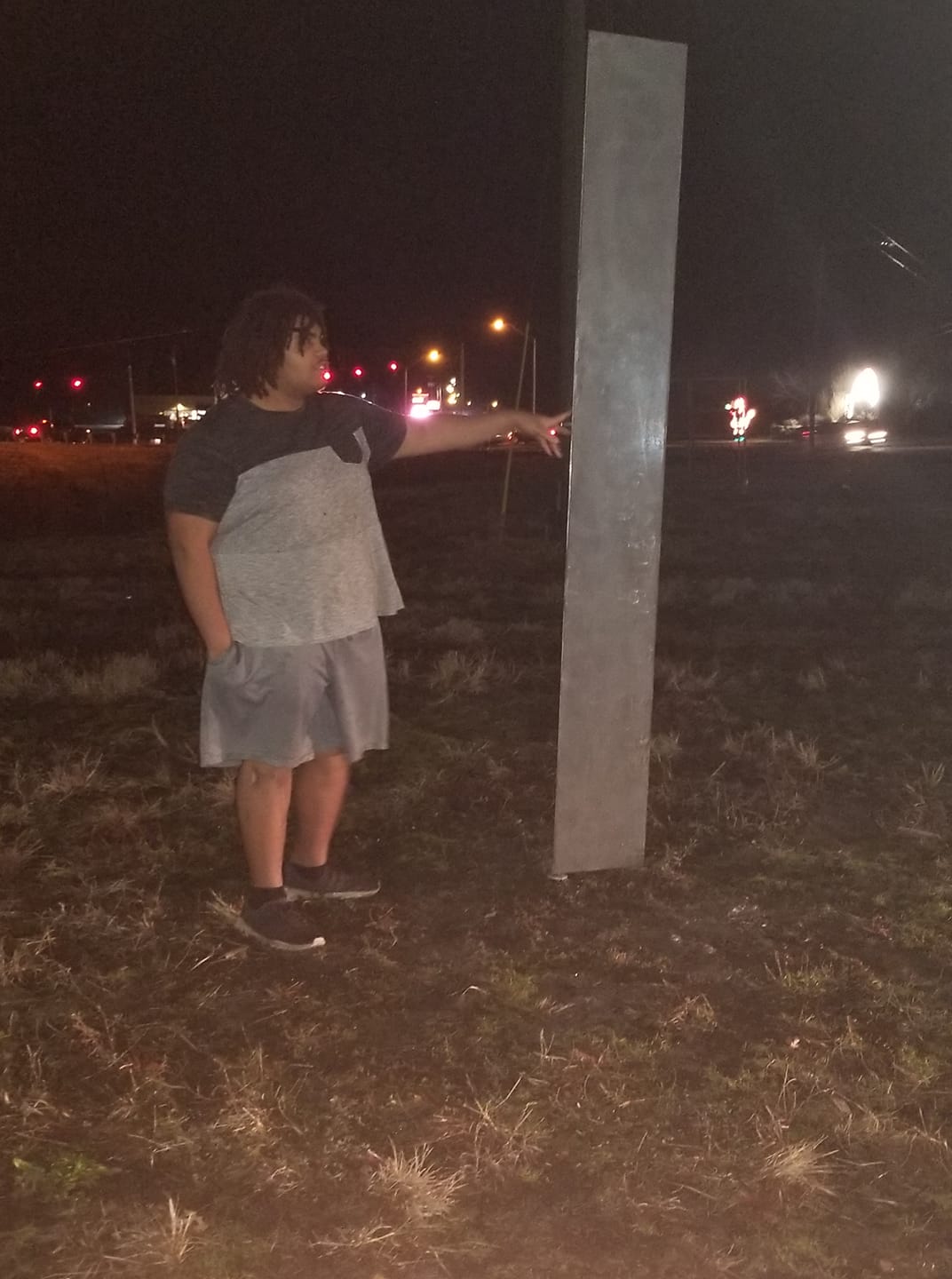 Reports of monoiths around the world have sparked interest, after its’ first sighting in Utah in November.

This metal statue has three sides and appears to be welded together and bolted into the ground. It’s around eight feet tall and no one appears to know where it came from.

The one in Utah disappeared which begs the question, will this one stick around or will it too vanish without a trace?

Have you seen the monolith in person?

The most popular Halloween candy in Kentucky? Reese's

US to require more rest between shifts for flight attendants