Morning accidents may be precursor for more during rain later Thursday

GEORGETOWN, Ky. (WTVQ) – With more rain — some of it heavy with potential storms — 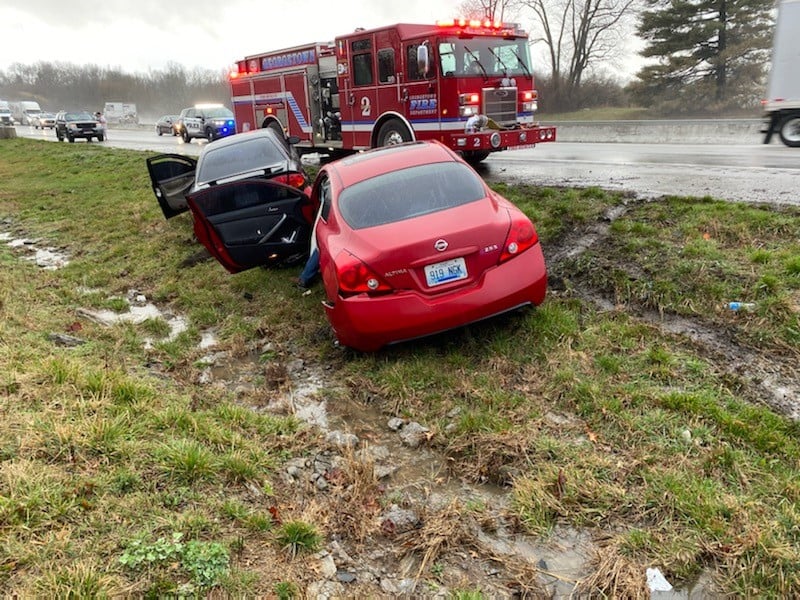 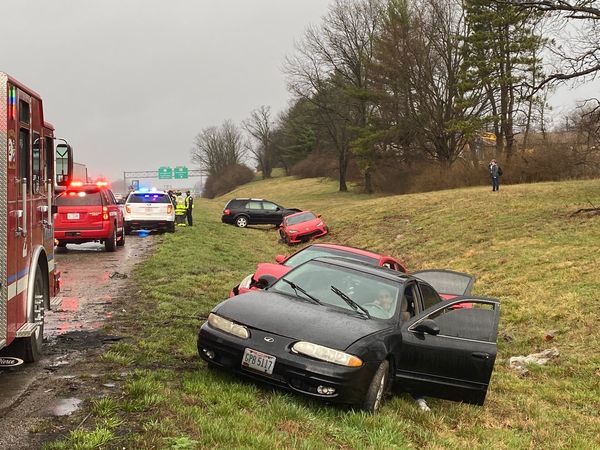 forecast for this afternoon and evening, Thursday morning have been a precursor of things to come.

Georgetown Police officers worked several accidents on I-75 during heavy rain where water pooled on the roads causing cars to hydroplane.

No serious injuries were reported but officers urge drivers to use car on the roads to avoid more accidents.