MONTGOMERY COUNTY, Ky. (WTVQ)- The Montgomery County Sheriff’s Office is looking for help identifying people that could be connected to, or know something about, a burglary. 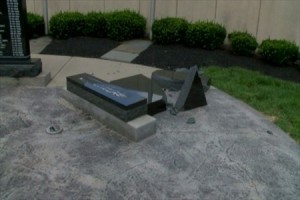 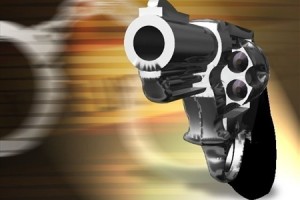 The Sheriff’s Office has released several photographs captured on home surveillance systems in the Oldfield Subdivision May 15th.

According to the Sheriff, the people in the photos were going door to door asking if they could provide services.

The Sheriff says the woman involved has pink highlights in her hair.