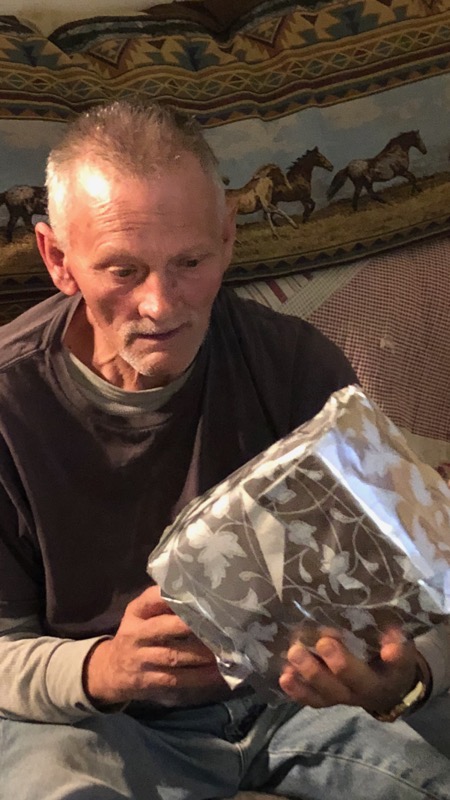 The man, Gilbert Jones, who was last known to be on Carter Lane in Tyner, Ky. He was last seen at about 4:30 p.m. Sunday near his home, according to the Jackson County Sheriff’s Department and Emergency Management which issued a Golden Alert for him.

Jones has a history of medical problems and was last seen wearing a dark blue shirt and jeans, according to Jackson County authorities.

He has in the past traveled to Clay County, Ky. If anyone who travels Highway 421 in Jackson and Clay counties has seen someone matching the description, contact emergency responders at 606-287-9979.