LESLIE COUNTY, Ky. (WTVQ) – A missing man’s ex-wife and her boyfriend, a former sheriff’s deputy, are charged with murder in connection to a two-year old missing person’s case, according to WRIL Radio.

Investigators have not said what led to the arrests.

Tyler North went missing June 24, 2018, after leaving his sister’s home.  He was last seen in the heavily wooded Cawood Recreational Area near the Leslie-Harlan County line, according to Kentucky State Police.

His burned-out pickup truck was found in a field off a strip mine road near Warbranch, off KY 1850 near the Clay-Leslie County line on July 1, 2018, according to KSP.

Tyler North has never been found.

His ex-wife and Jeremy Lewis were both taken to the Leslie County Detention Center, according to the radio report. 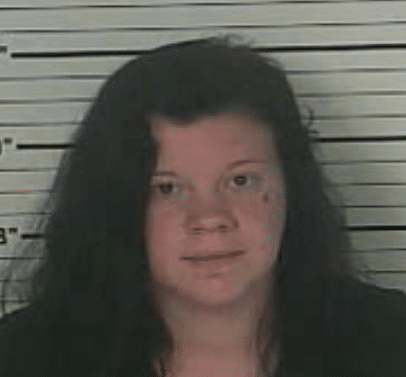 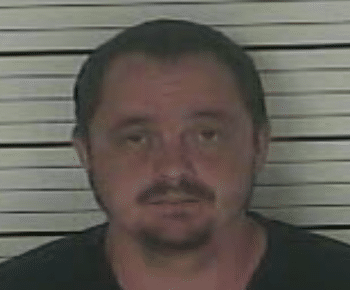 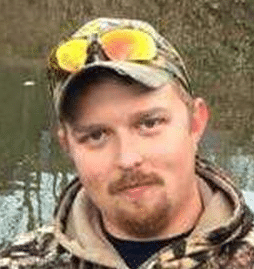