MIDWAY, Ky. (WTVQ) – A small Kentucky city has decided to make Juneteenth an official holiday. Several other cities are planning events to commemorate the annual holiday held on June 19, to celebrate end of slavery in the U.S.

In a Facebook post, Mayor Vandegrift said in part, “I’m proud to have signed an executive order today establishing June 19, or Juneteenth, as a permanent holiday in the City of Midway.”

Vandegrift said City Hall will be closed and all city employees will have a paid holiday in observance.

The post went on to say, “If we don’t understand the awful legacy of slavery and oppression, we can’t understand it’s lingering effect.”

The City of Winchester is also holding a march called “Together for Justice”. The public is encouraged to gather at the Clark County Courthouse beginning at 5 p.m. Friday, June 19. The march will begin no later than 5:30 p.m. and will conclude at Heritage Park for the Winchester Black History & Heritage Committee Juneteenth Celebration at 6 p.m.

City officials say it is a family-friendly event and the march will be silent. Those planning to attend are reminded to respect social distancing and face mask guidelines. 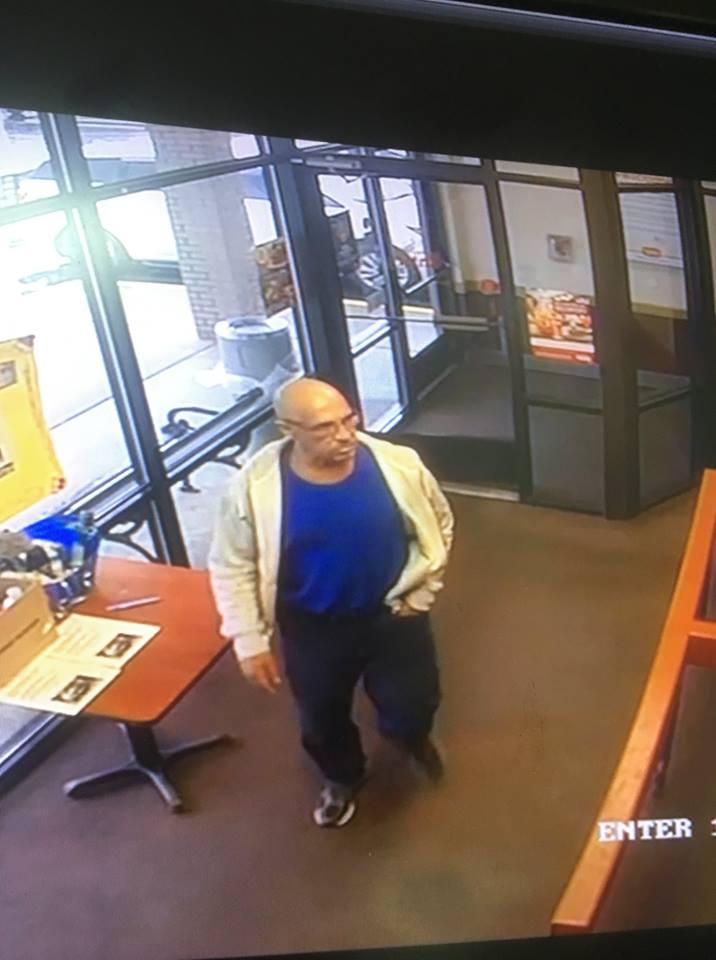 Meanwhile, the City of Somerset is partnering with community youth and local leaders to host a Juneteenth charette from 6-8 p.m. Friday, June 19.

City officials say the event will feature speakers, music and poetry, and will help shine a light on the experiences of the black community in Somerset. 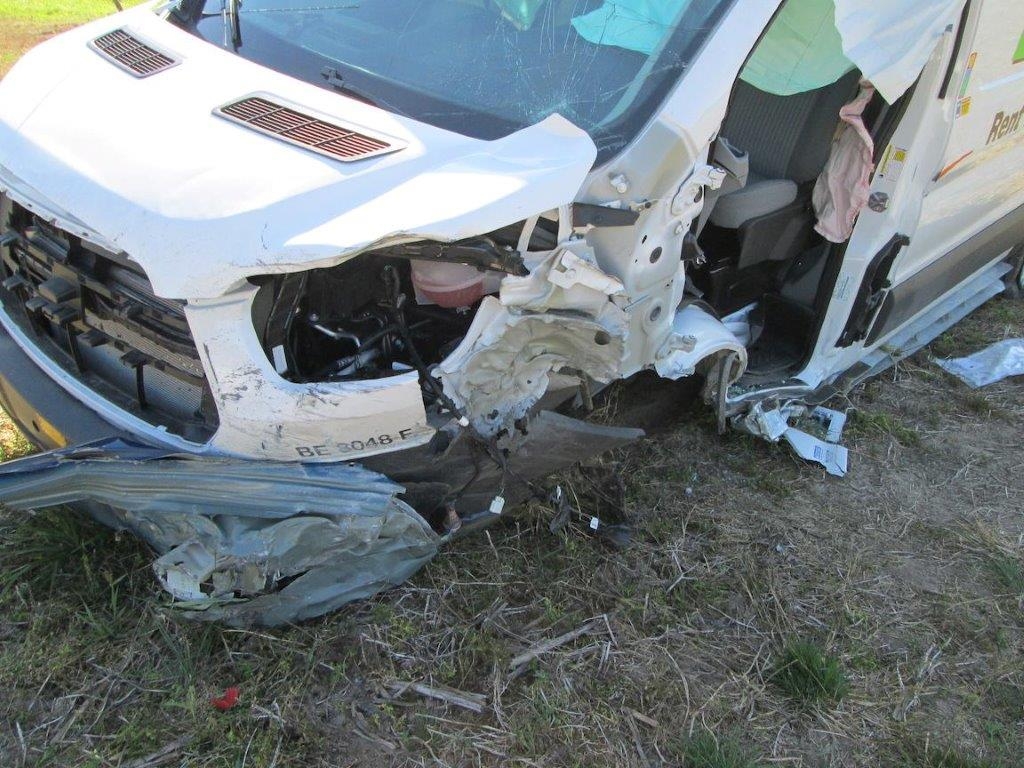