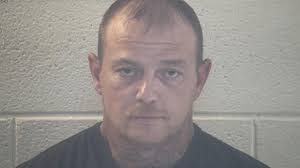 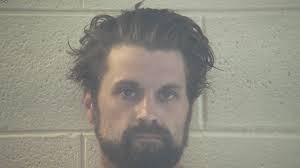 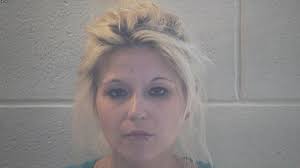 SOMERSET, Ky. (WTVQ) – Three people were arrested on drug charges after being pulled over for an improperly registered license plate, according to the Pulaski County Sheriff’s Office.

Deputies say the traffic stop was Wednesday on S. Highway 27 in Somerset.

Investigators say they found a small amount of methamphetamine on 28-year old Carah Bell, of Somerset, who was a passenger in the car.  They say they found an additional 53 grams of meth on her when she was searched at the jail.

The driver was arrested and charged, 44-year old Jeffrey Holder, of Somerset, as well as another passenger, 30-year old Denton Meece, of Yosemite.

All three were booked into the Pulaski County Detention Center on drug and other charges, according to deputies.