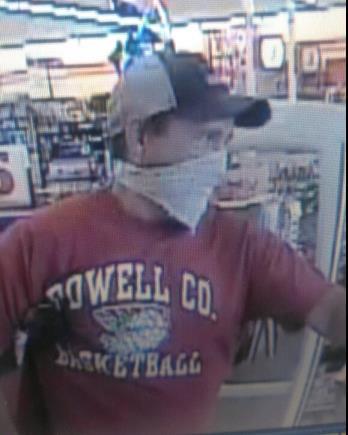 Troopers say they’re waiting on a extradition hearing to see if he’ll be sent back to Kentucky.

MENIFIEE COUNTY, Ky. (WTVQ) – A 44-year-old man is wanted for armed robbery in one county and rape, robbery and kidnapping in Powell County.

He is wanted in connection to an armed robbery in Menifee County and a robbery, kidnapping and first-degree rape in Powell County.

KSP says information from authorities in Tennessee indicate McIntosh is believed to be driving a 2004 Mazda Tribute, silver or gray in color with Tennessee license plate:  1E51H2

He is described as 5-11 tall, weighing approximately 200 pounds. He has brown hair and blue eyes.

Anyone who sees the suspect is advised not to approach him and to contact their local law enforcement or Kentucky State Police Post 8 at (606)784-4127.