LEXINGTON, Ky. (WTVQ) – A man was seriously injured Wednesday night when the car he was driving ended up in a ditch, flipped over. According to Lexington police, the wreck happened just after 9:30 Wednesday night at the Georgetown Street ramp from West New Circle Road.

According to police, the man was taken to UK Hospital. His identity has not been released.

Police said he was the only person in the car and no other vehicles were involved. There was no traffic impact. 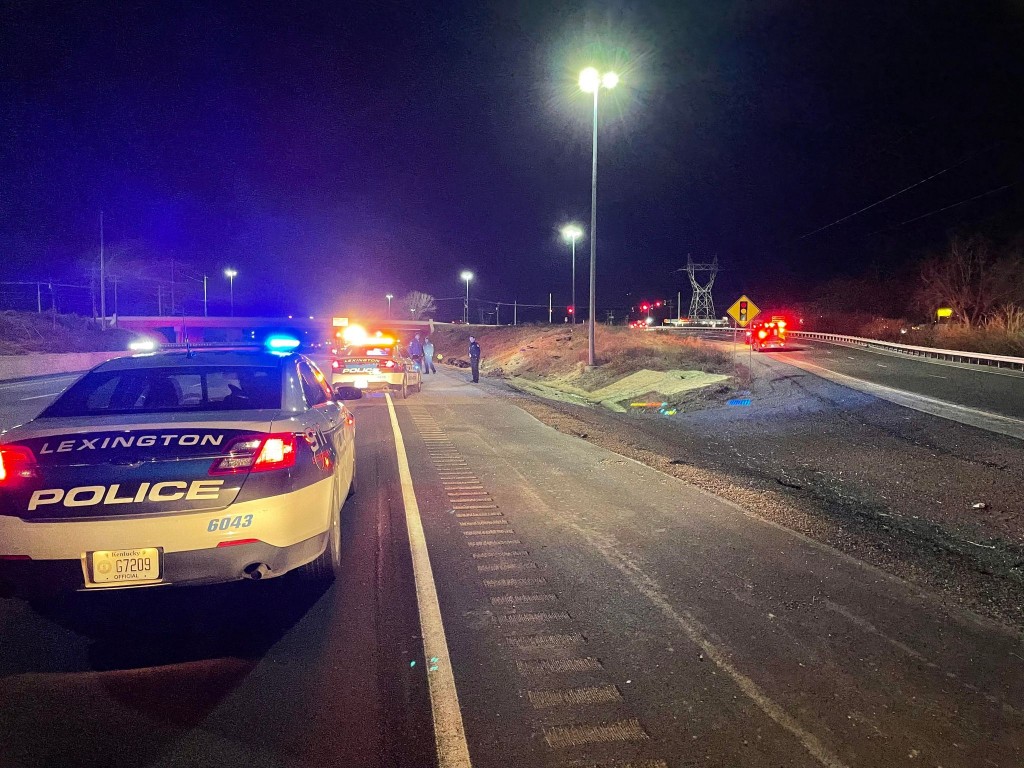