Man rescued after fall into ravine 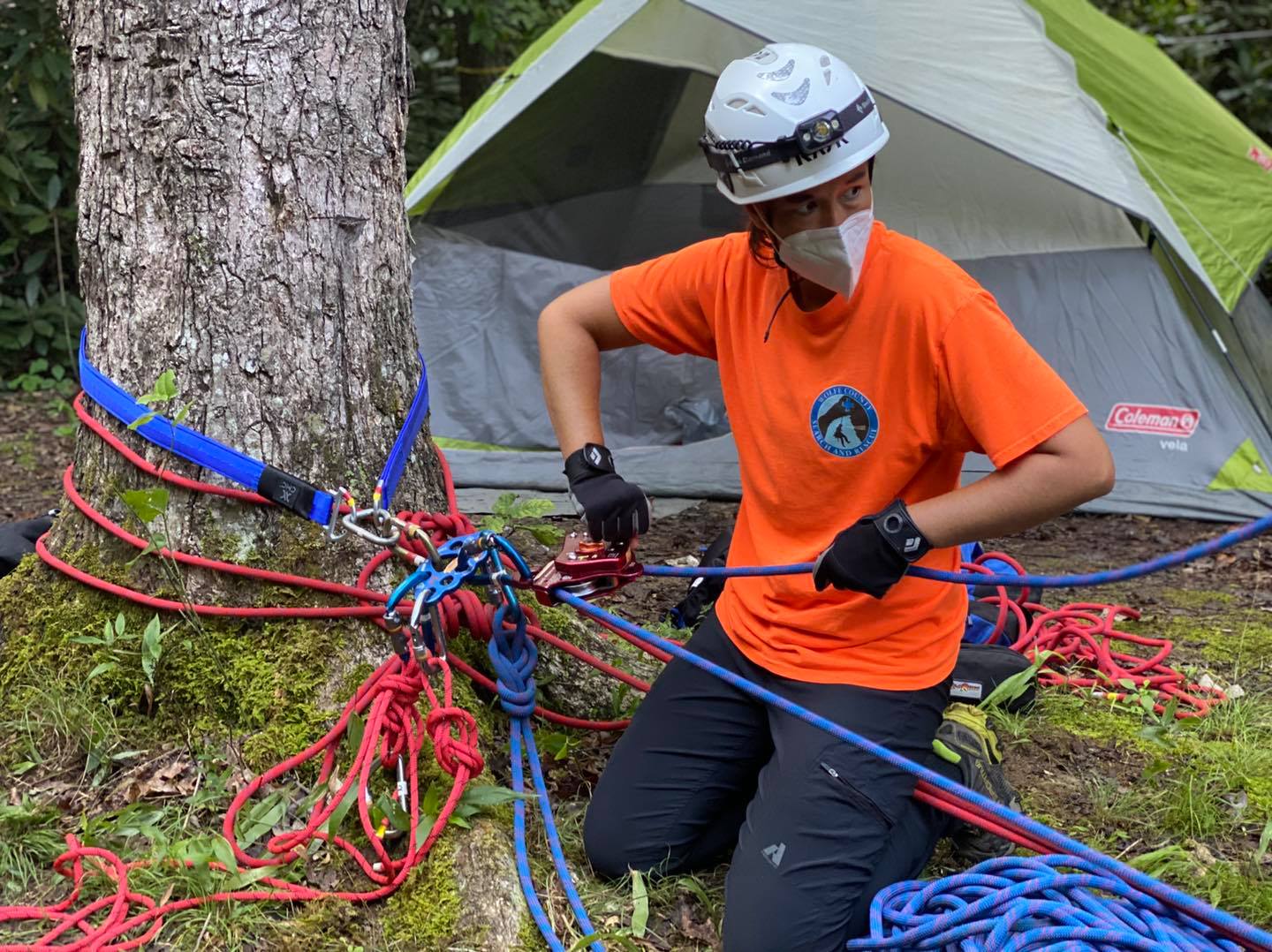 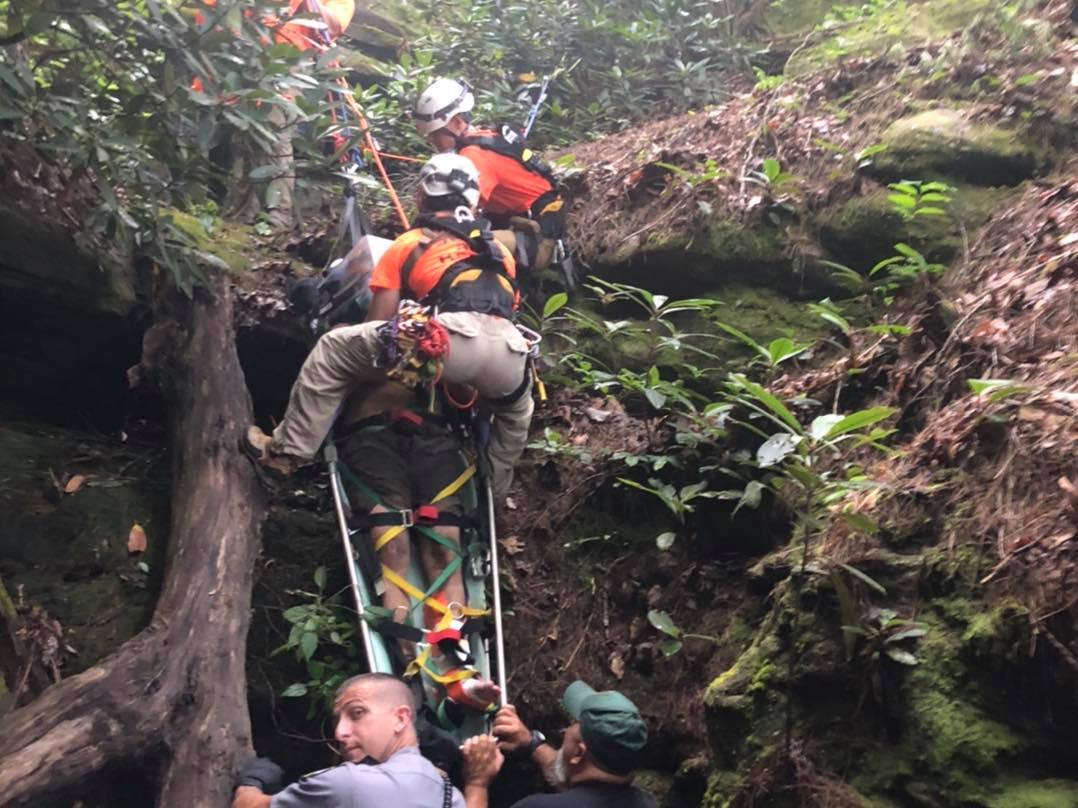 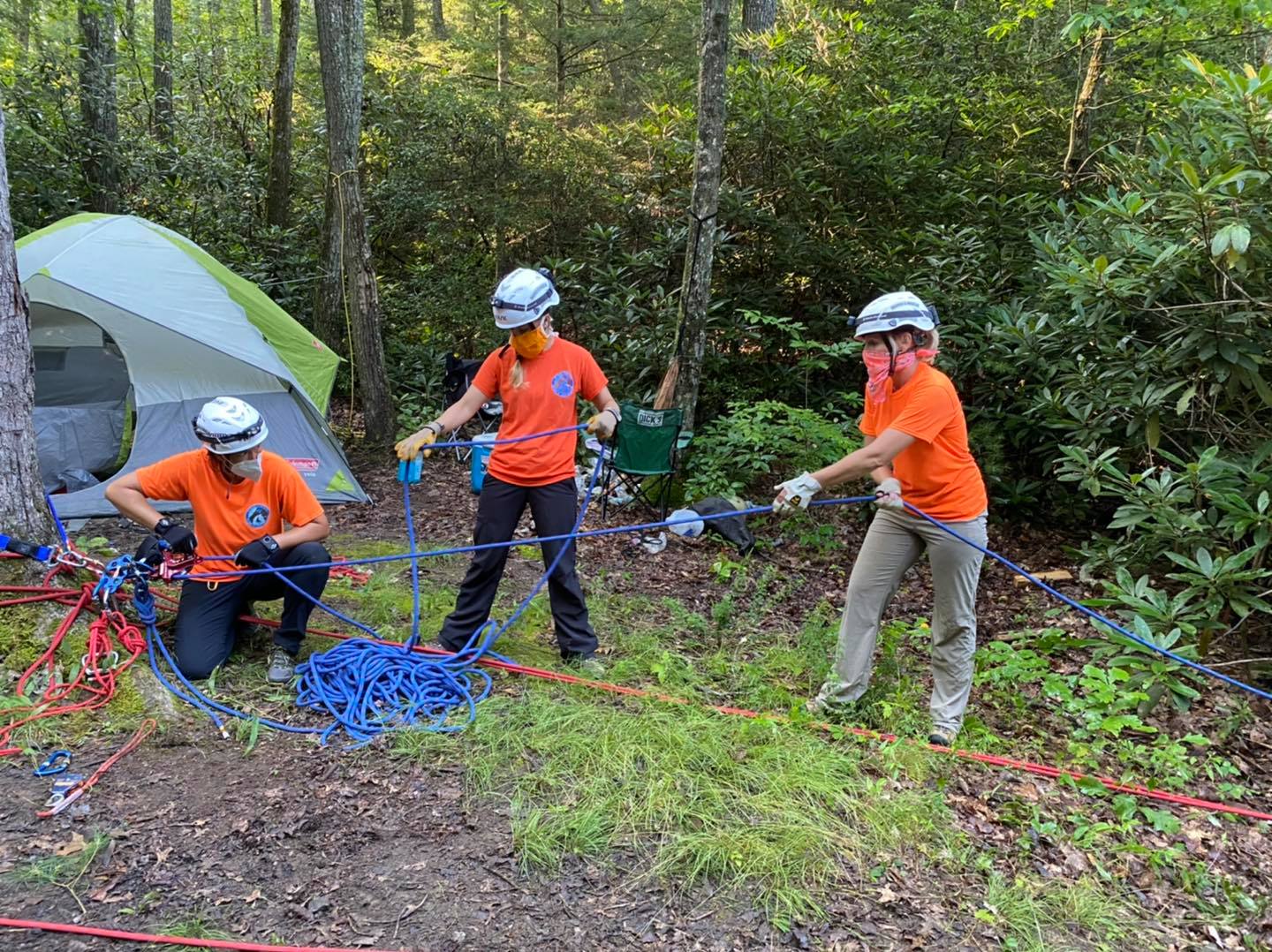 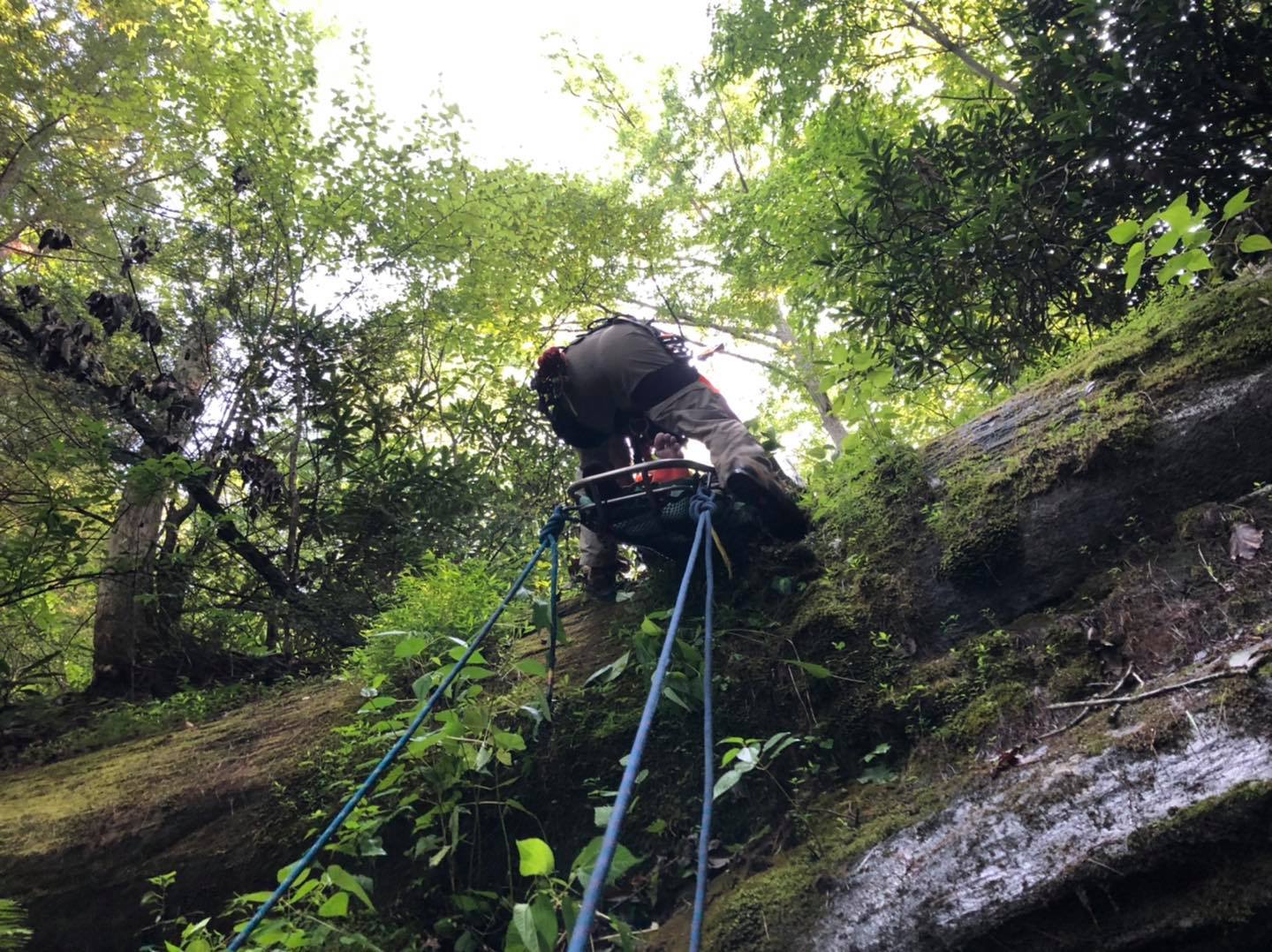 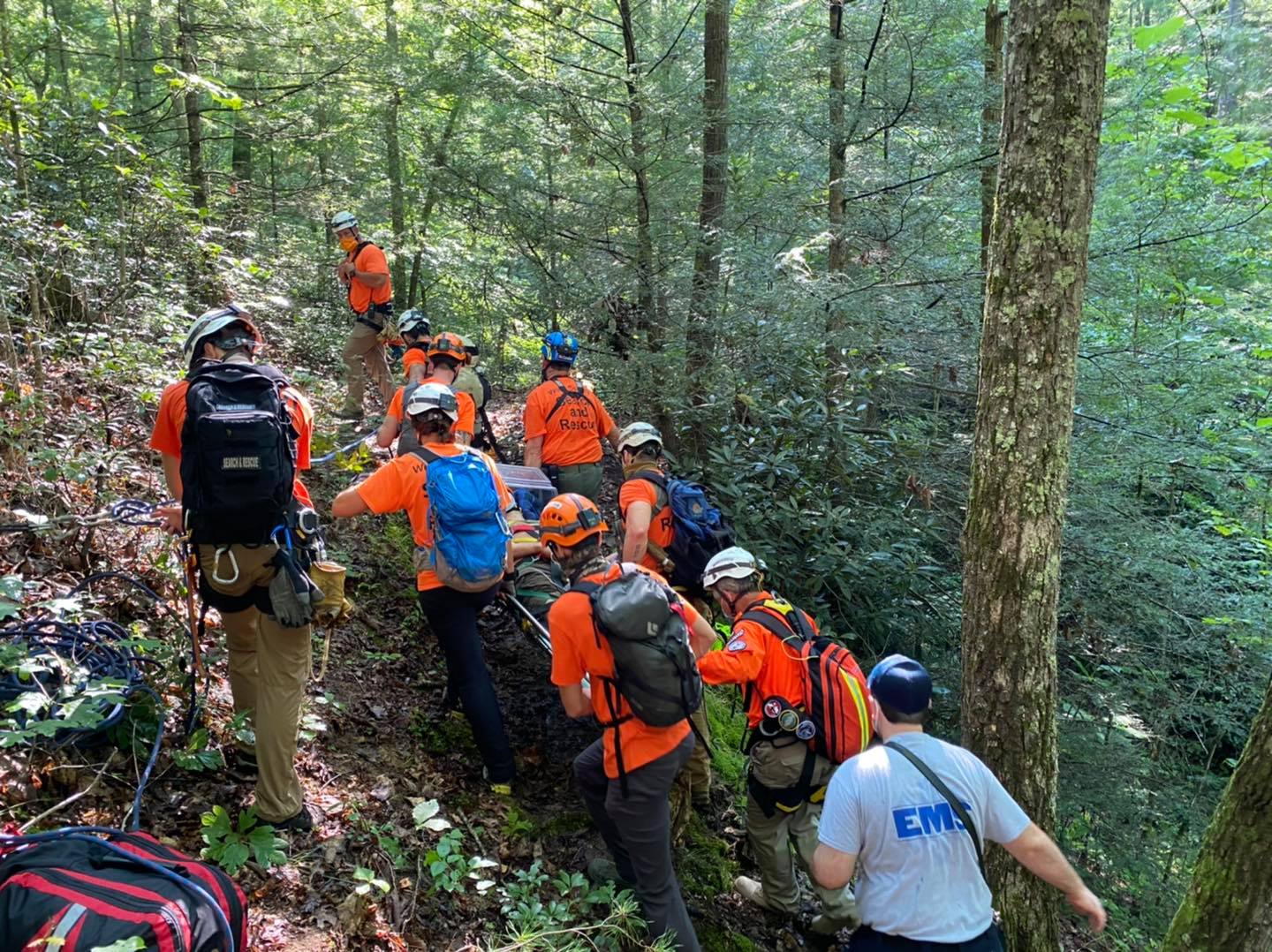 WOLFE COUNTY, Ky. (WTVQ) – It’s summer and hiking season. And that can mean busy times for the area’s search and rescue teams.

About 6:30 a.m. Saturday, the Wolfe County Search and Rescue team which handles much of the Red River Gorge area, was called to a man who had fallen down a cliff into a ravine to the south of Chimney Top Trail.

The rescue team and ambulance personnel hiked to the man and used a “high-angle” rescue operation to get him from the ravine up the cliff to a trail where he could be taken to a waiting ambulance.