Man indicted for murder in woman’s May 2019 disappearance 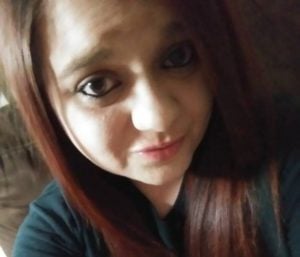 PULASKI COUNTY, Ky. (WTVQ) – A 55-year-old Science Hill, Ky., man has been indicted for murder in the 2019 disappearance of a woman.

According to Pulaski County Sheriff Greg Speck, Gerald Avalon Hendricks, of Shady Grove Road in Science Hill, was indicted Wednesday after hearing evidence from Sheriff’s Lt. Bobby Jones. Hendricks, who was in the Pulaski County Jail on other charges, was served with the indictment Thursday.

He is indicted on charges of murder and evidence tampering in the murder of 25-year-old Leanna Brumley who had gone missing in May 2019, the sheriff said.

He already had been arrested on June 19, 2019 on several rape, kidnapping and sodomy charges and has been in jail ever since. 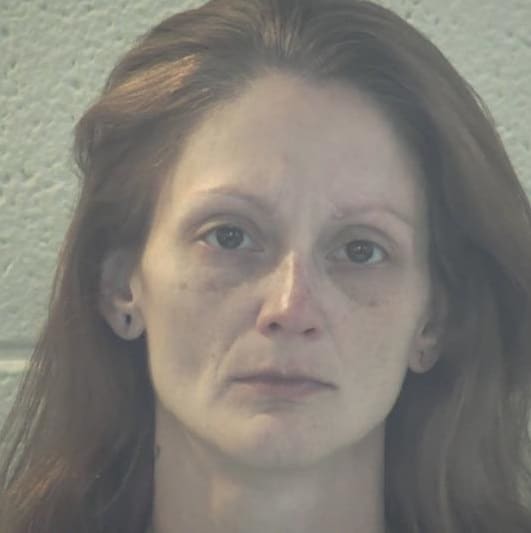 Brumley went missing May 22, 2019, and investigators have said previously they think she was killed that day.

Her bones were found in November 2019 in a field off Charter Oaks Road not far from Science Hill. At the time, detectives said they were told the woman was shot, hit in the head with a hatchet and then burned. They believe she was killed in one place and then dumped in the field.

At the same time, Danelle N. Powell, of Somerset, who was 33 at the time and is now 34, was arrested and charged with murder in connection with Brumley’s case.

Jones said both Brumley and Powell had been staying at Gerald Hendricks’ home. 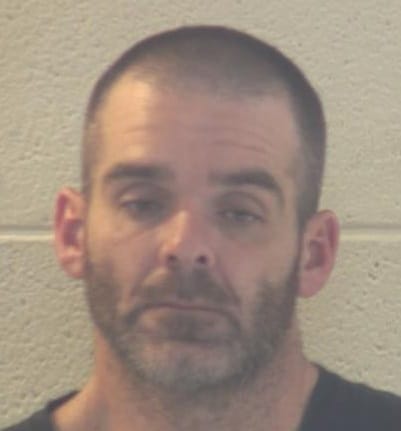 Science Hill, who was 39 at the time, was sought as a suspect in connection with Brumley’s disappearance. He remains in jail on other charges but not for murder. The charges include growing marijuana and felon in possession of a handgun.

PULASKI COUNTY, Ky. (WTVQ) – A Science Hill man is accused of kidnapping, rape and sodomy, according to the Pulaski County Sheriff’s Office.

Investigators say Gerald Avalon Hendricks kidnapped two women and raped one of them.

They say Hendricks is being held in the Pulaski County Detention Center under a $300,000 bond.

The alleged incidents happened earlier this year and Hendricks was arrested in June, according to detectives and the case was presented to the Grand Jury resulting in this week’s indictments.