Man in custody after waving gun, shooting in the street, police say 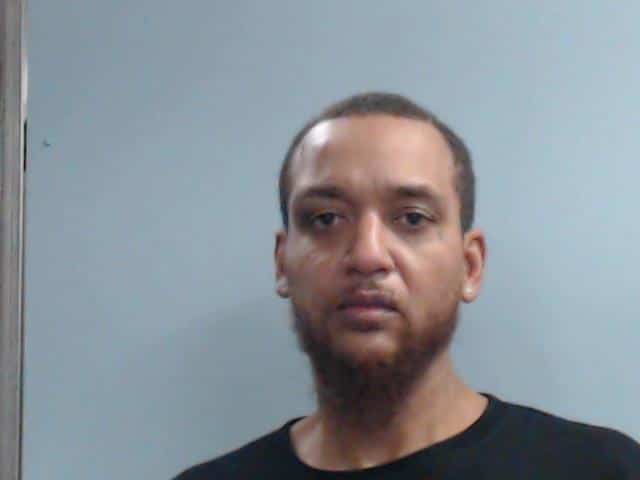 LEXINGTON, Ky. (WTVQ) – Lexington Police says a man is in custody after crashing into the side of a church and then waving a gun around and shooting rounds in the street.

Police say 47-year-old Robert Solomon, who is a convicted felon, was arrested on new charges after officers responded to the call about a man with a gun near Tates Creek and Old Mount Tabor Drive just after 4 p.m. Sunday.

The man allegedly crashed his car then ran into the Speedway with a gun before firing at least four rounds in the street, according to his arrest citation.

Police say no one was hurt, and at least one car was struck by a bullet, causing more than $500 in damage, police said in the arrest citation.

Solomon was wearing a bullet-proof vest at the time, according to police.

They arrested Solomon, who is now charged with multiple counts of wanton endangerment, possession of a gun by a convicted felon, among others.

The intersection was briefly closed for officers to collect evidence.

Police are currently investigating why the man decided to do this. He’s facing wanton endangerment charges.