LEXINGTON, Ky. (WTVQ) – A 39-year-old Lexington man is accused of using other people’s 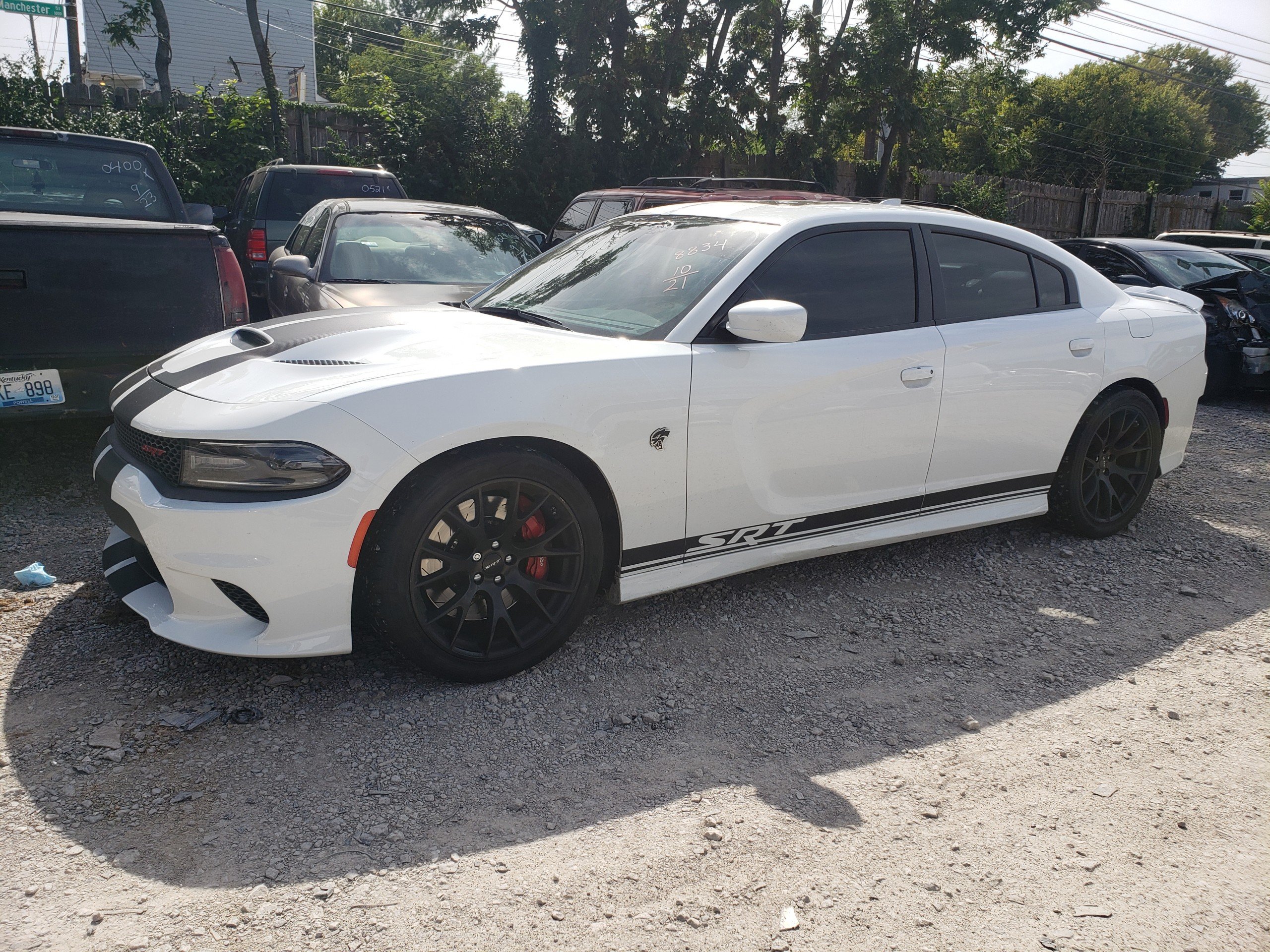 One of the Dodge Hellcats involved in the investigation.

identities to purchase luxury cars valued at more than $300,000 and lease apartments in Kentucky and Florida.

Five vehicles valued at around $305,000 were recovered as part of these cases. 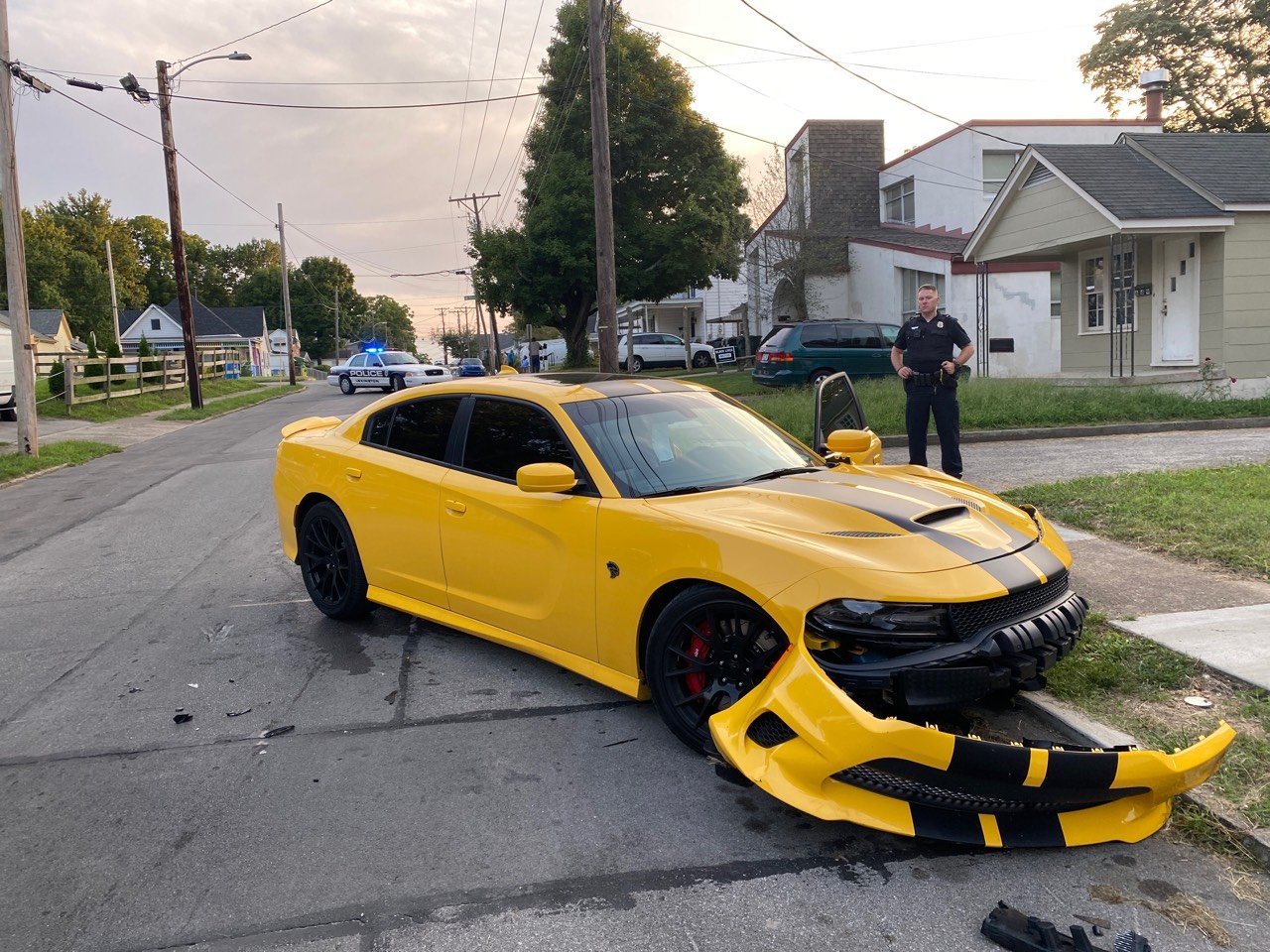 Another one of the Dodge Hellcats involved in the investigation.

identity and a fraudulent check to purchase a BMW convertible from a local car dealership and to rent an apartment.

Warrants were obtained and Mobley was arrested later that month in Tampa, Florida.

In early September, detectives learned Mobley was possibly back in Kentucky.

Evidence ultimately linked to him was found at multiple police scenes in Lexington, including the collision of a Dodge Charger Hellcat that was left abandoned on Chestnut Street.

Through the course of the investigation, it was discovered that Mobley had used a California man’s identity to obtain that vehicle, a second Dodge Charger Hellcat, and two Maserati coupes.

The victim’s identity was used to rent apartments in Clearwater, Florida, Lexington, and most recently in Nicholasville, Kentucky.

While conducting a search of the apartment, investigators found two handguns, blank credit cards, checks, a credit card re-embossing machine, fraudulent driver’s licenses from California and New Jersey, along with a small amount of heroin and methamphetamine.

Mobley is lodged in the Fayette County Detention Center.

Lexington Police investigate after man shows up to hospital shot