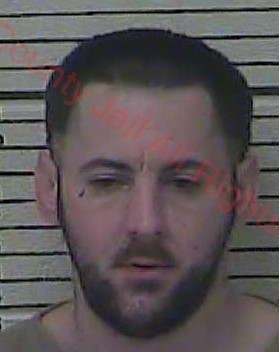 According to Sheriff Patrick Robinson, Scott Hatfield, of Saplin Fork Road, was arrested at about 4 a.m. by deputies Wes Brumley and Kendric Smith in connection with the incident that happened earlier Friday morning.

Hatfield is charged with second-degree assault and tampering with evidence.