Man charged in connection to disappearance of Lincoln Co. woman

LINCOLN COUNTY, Ky. (WTVQ) – A Somerset man is charged with murder, following the discovery of human remains in Lincoln County.

State Police say the arrest is part of an ongoing investigation into human remains found in a rural portion of Lincoln County early Tuesday morning.

Based on the initial investigation, police believe the human remains are those of April Neikirk, who was last seen in Lincoln County on April 25.

Neikirk was reported missing on May 11 by family members.

In addition to murder, Wesley is also charged with abuse of a corpse and tampering with physical evidence. 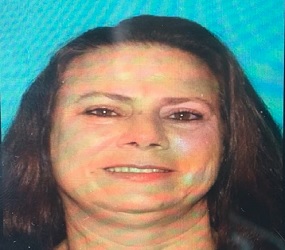 April Neikirk was reported missing in May.