POWELL COUNTY, Ky. (WTVQ) – Authorities in Powell County have made an arrest in connection to a hit and run involving a U-Haul truck.

According to a post on the Powell County Sheriff’s Office Facebook page, Deputy Hunter Martin responded to a suspicious vehicle complaint on Baker Ridge Road. When he arrived, three men were inside a U-Haul truck. Two of the men had outstanding bench warrants. 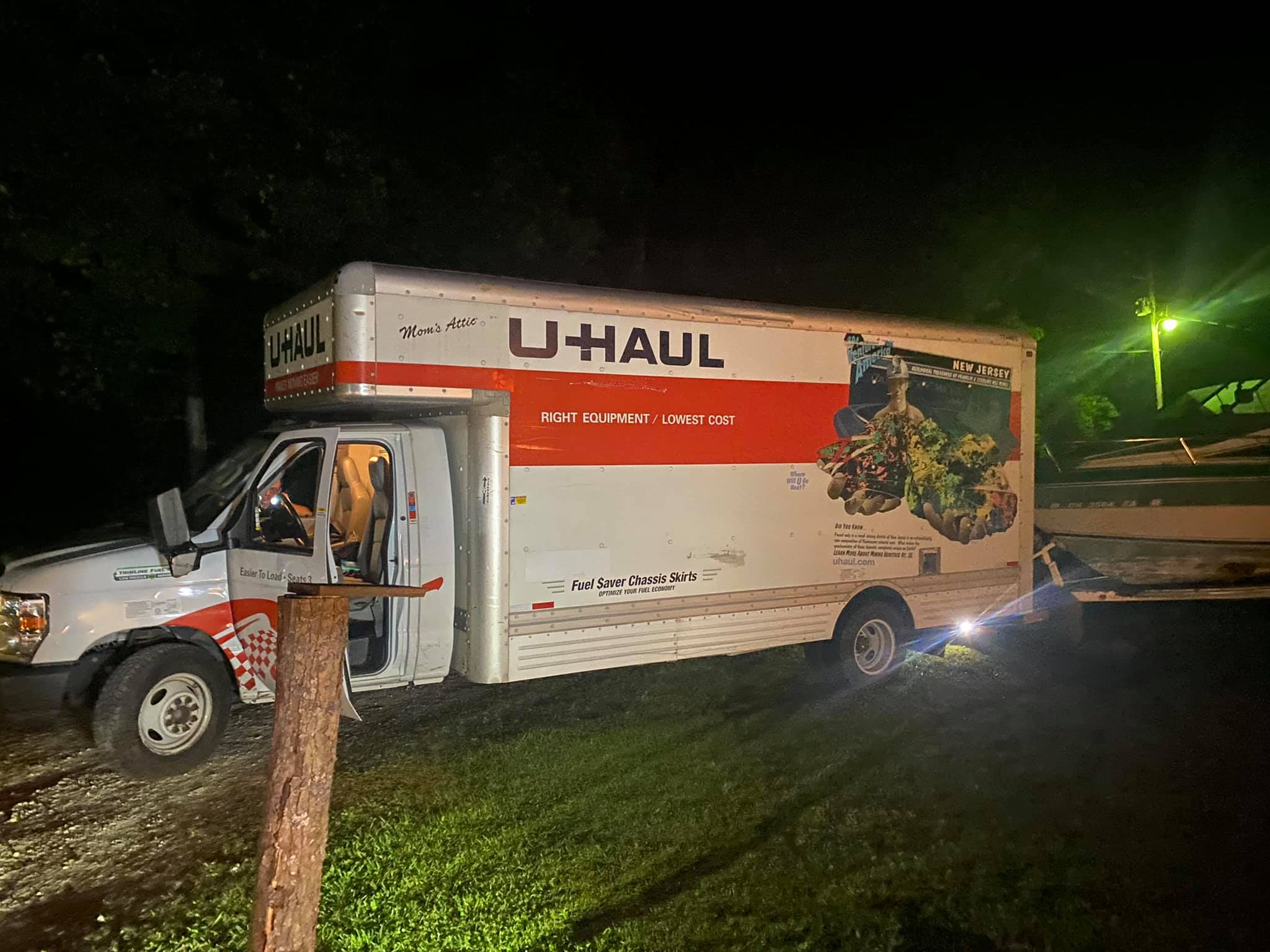 The deputy was aware of a hit and run that happened earlier in the week in Estill County involving a U-Haul truck. Deputy Martin matched the numbers and confirmed it to be the same truck. The truck was reported and entered as stolen.

Matthew Hager, 35, was arrested and charged with receiving stolen property of $10,000 or more.