Man arrested for arson in Irvine confessed to setting fire

IRVINE, Ky. (WTVQ) – A 22-year-old man who confessed to setting a fire in Irvine on Friday has been arrested.

According to Irvine police, a call came in around 2 p.m. Friday about a fire on Kirkland Avenue.

When police arrived, firefighters were battling the flames. According to police, they got some information a male was seen running from the scene down to the river.

After setting up a perimeter, police were able to locate the individual and identified him as Isaiah Harvey of Irvine. 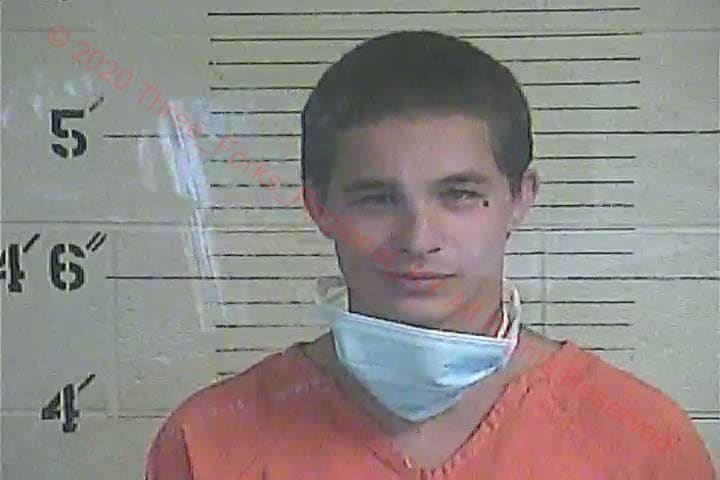 Police say Harvey confessed to setting the fire. No word on a motive. 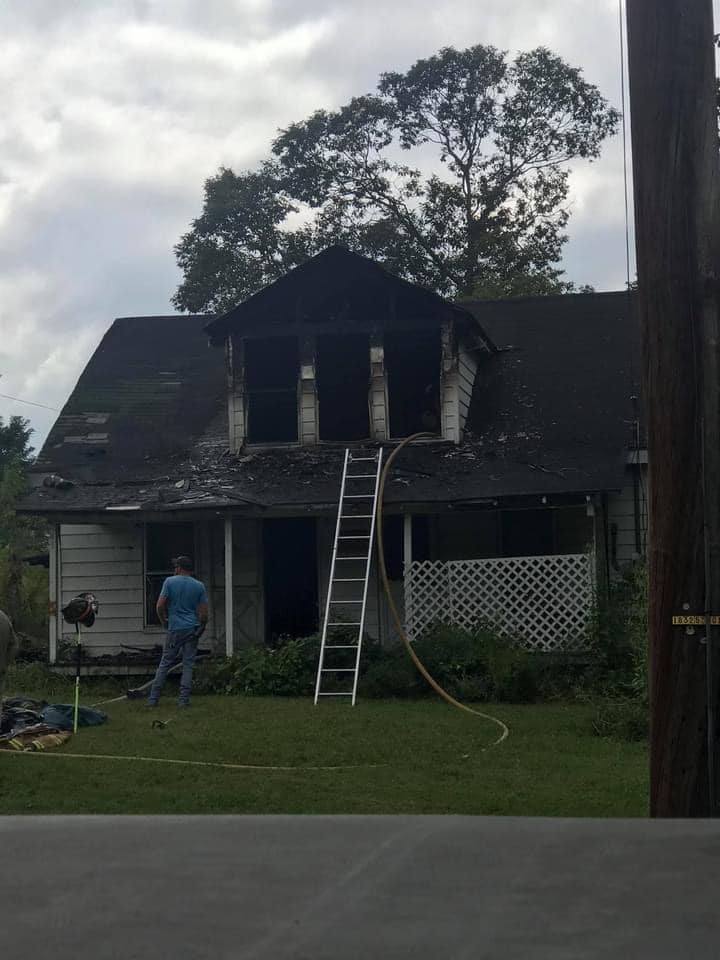 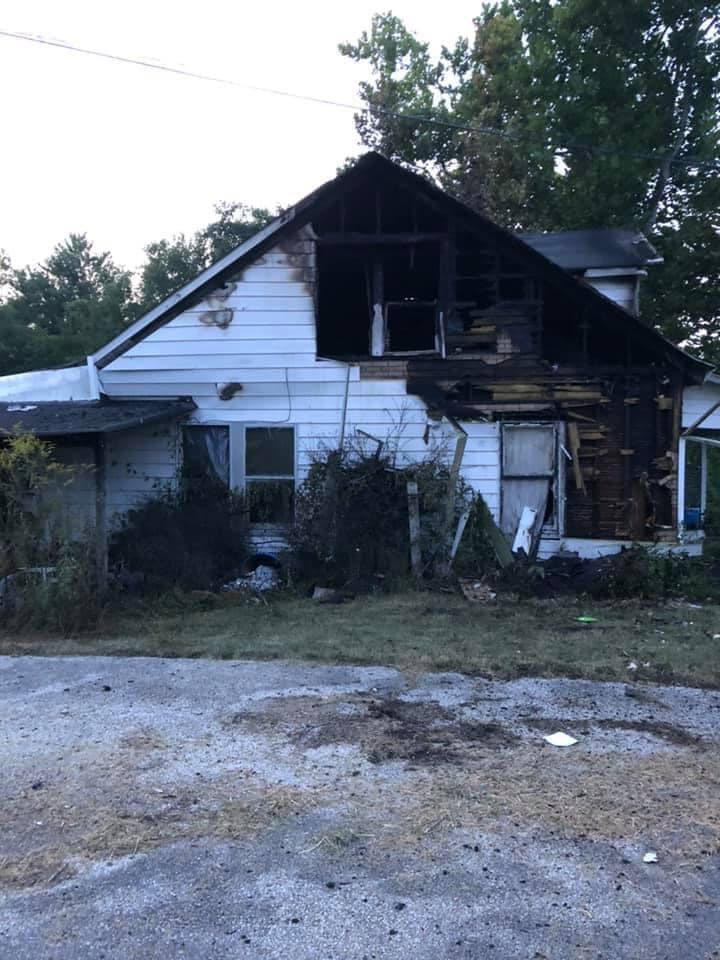