Man accused of causing road rage accident on I-75

LONDON, Ky. (WTVQ) – A man with his 11-year old son in the front seat with him is accused of causing a road rage accident along I-75 in Laurel County, according to the Laurel County Sheriff’s Office.

Deputies say 44-year old Nicholas Denkler, of Irvington, admitted to them he let his anger get the best of him after getting frustrated with a driver he felt was going too slow through a construction zone on I-75.

Investigators say Denkler sideswiped the other vehicle as that driver tried to get off the interstate at Exit 49, causing damage to both vehicles and a guardrail.

Deputies say Denkler and the other driver were arguing when they arrived at the accident scene, about nine miles north of London on Sunday afternoon.

Denkler was taken to jail on charges of wanton endangerment, improper passing, failure to signal, failure to wear seat belts, reckless driving, careless driving and failure to produce insurance card, according to deputies. 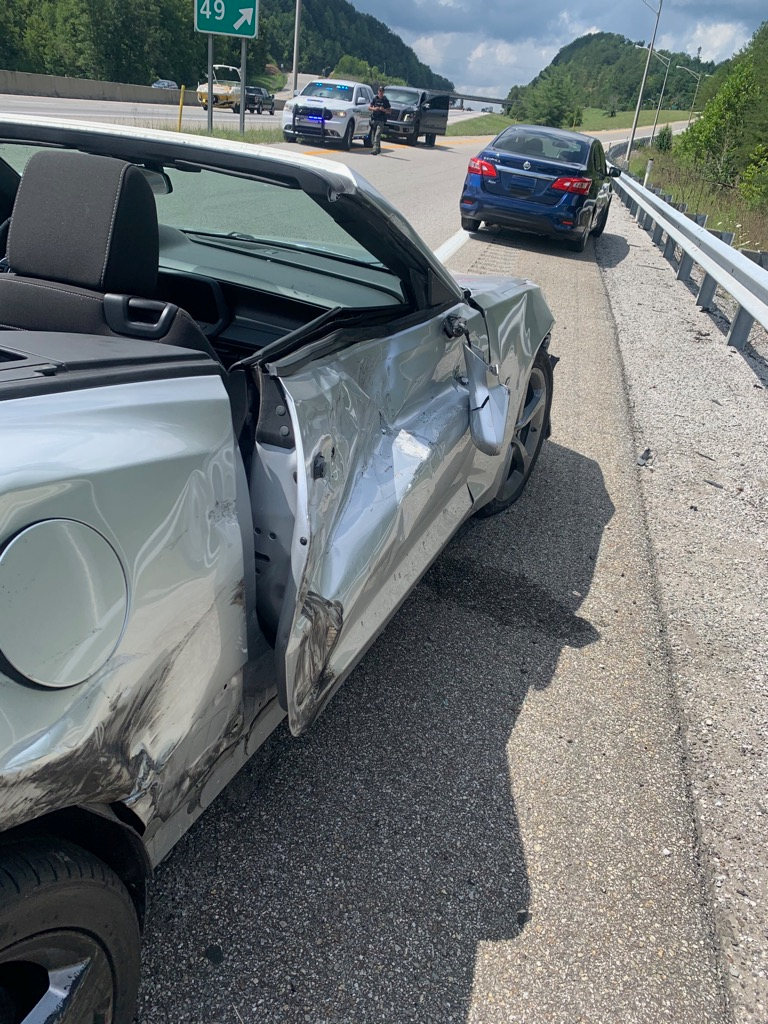 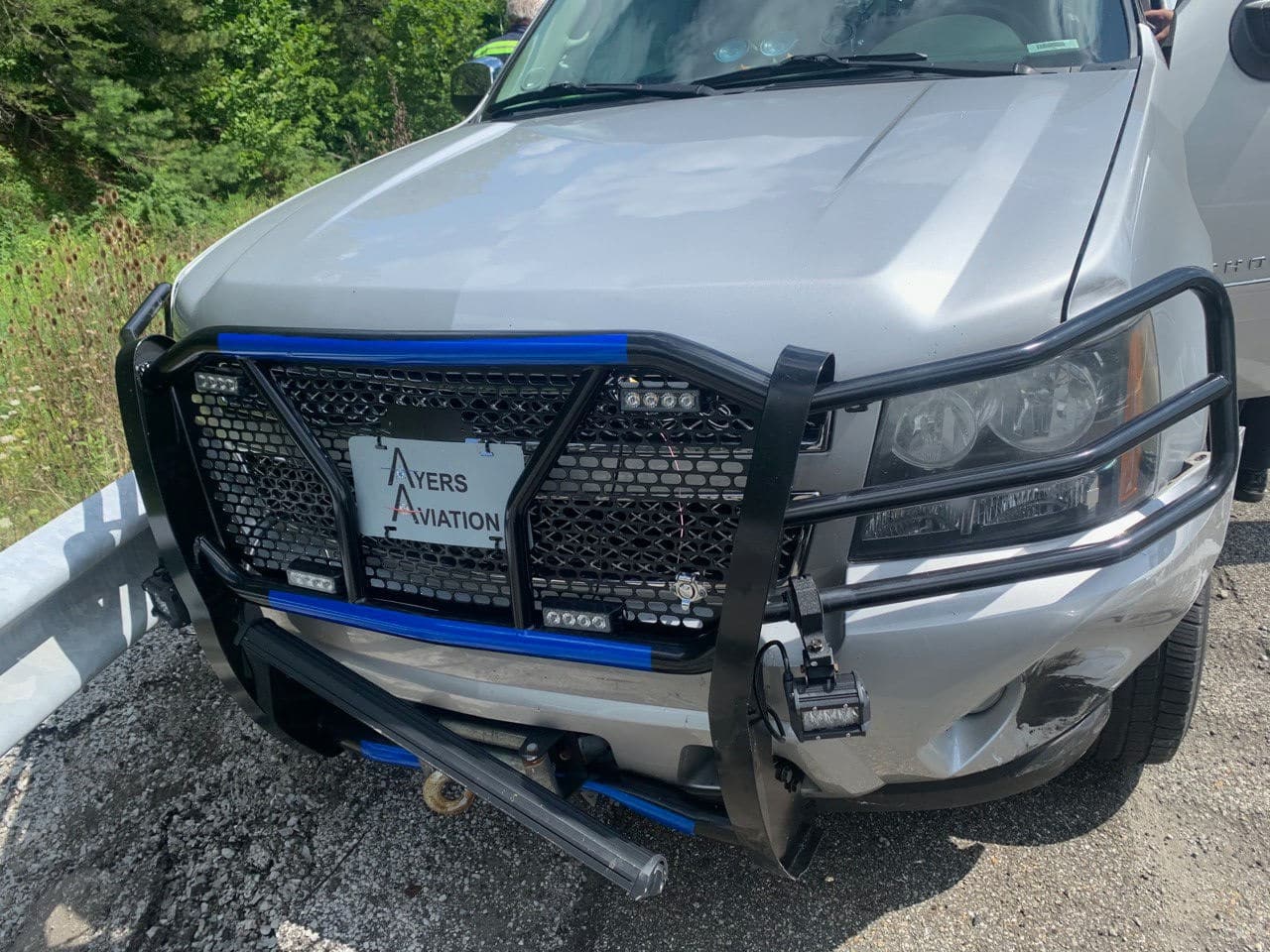