Lyric Theatre to celebrate 11th anniversary with bluegrass and blues

LEXINGTON, Ky. (WTVQ) – As its 11th anniversary approaches, the Lyric Theatre will be celebrating with back-to-back bluegrass and blues concerts.

On Friday, October 22 at 7 p.m., The McLain Family Band will bring its contemporary Appalachian Bluegrass music to Lexington. The group has performed in every state and 64 countries during 15 international concert tours since 1968, even as musical ambassadors of the U.S. Department of State. 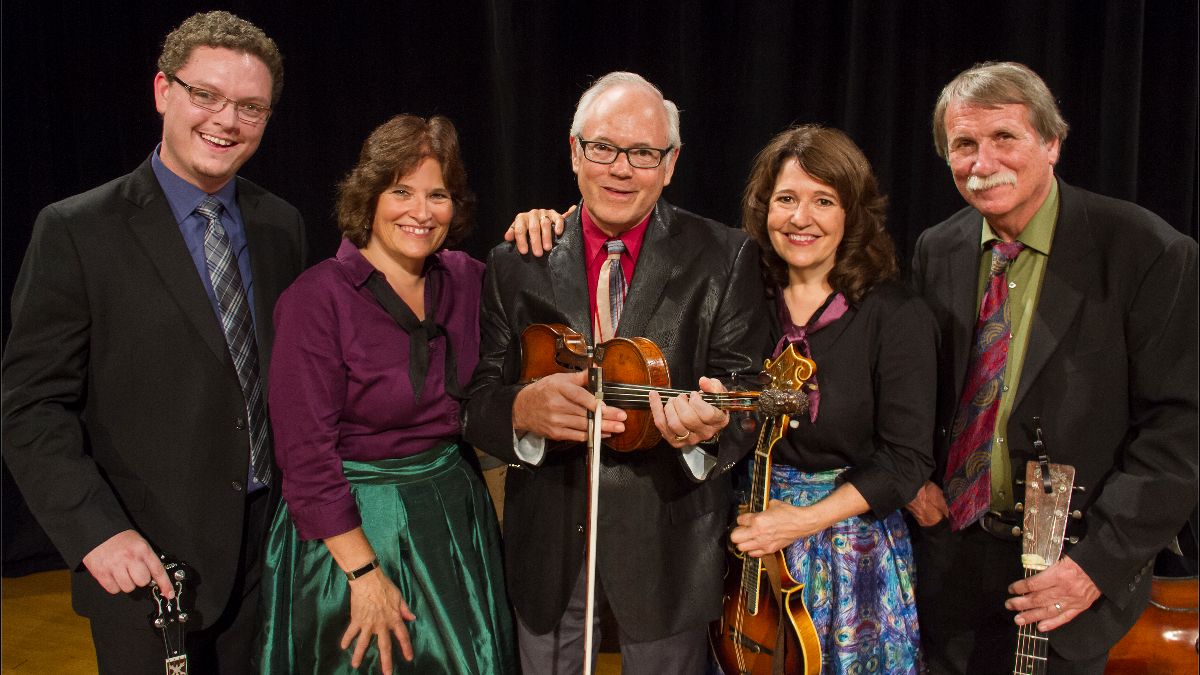 The following day, Saturday, October 23 at 7 p.m., will see “The Bluz Queen” Claudette King grace the Lyric Theatre stage. King is the youngest daughter of B.B. King, the historic blues artist. Claudette’s music has been described as beautiful and genre-blending.

The blues concert will feature Kemba Cofield as well.

Ticket presales open July 19. The theatre says for the best prices, guests should order tickets before August 7. To buy tickets, click here or call The Lyric Box Office at 859-280-2201.