LONDON, Ky. (WTVQ) – Authorities in Laurel County have identified a murder victim as a woman who was recently reported missing.

According to the Laurel County Sheriff’s Office, 53-year old Reanna Dodd, of London, was the victim found off Amelia Drive. Her cause of death was asphyxiation, as found in her preliminary autopsy results, according to deputies.

According to the Laurel County Sheriff’s Office, 47-year old Scott Edward Pressley, of London, was arrested Monday afternoon, Aug. 30 and charged with murder in connection to a case where a female was found bound on a mattress in a back bedroom of his home. 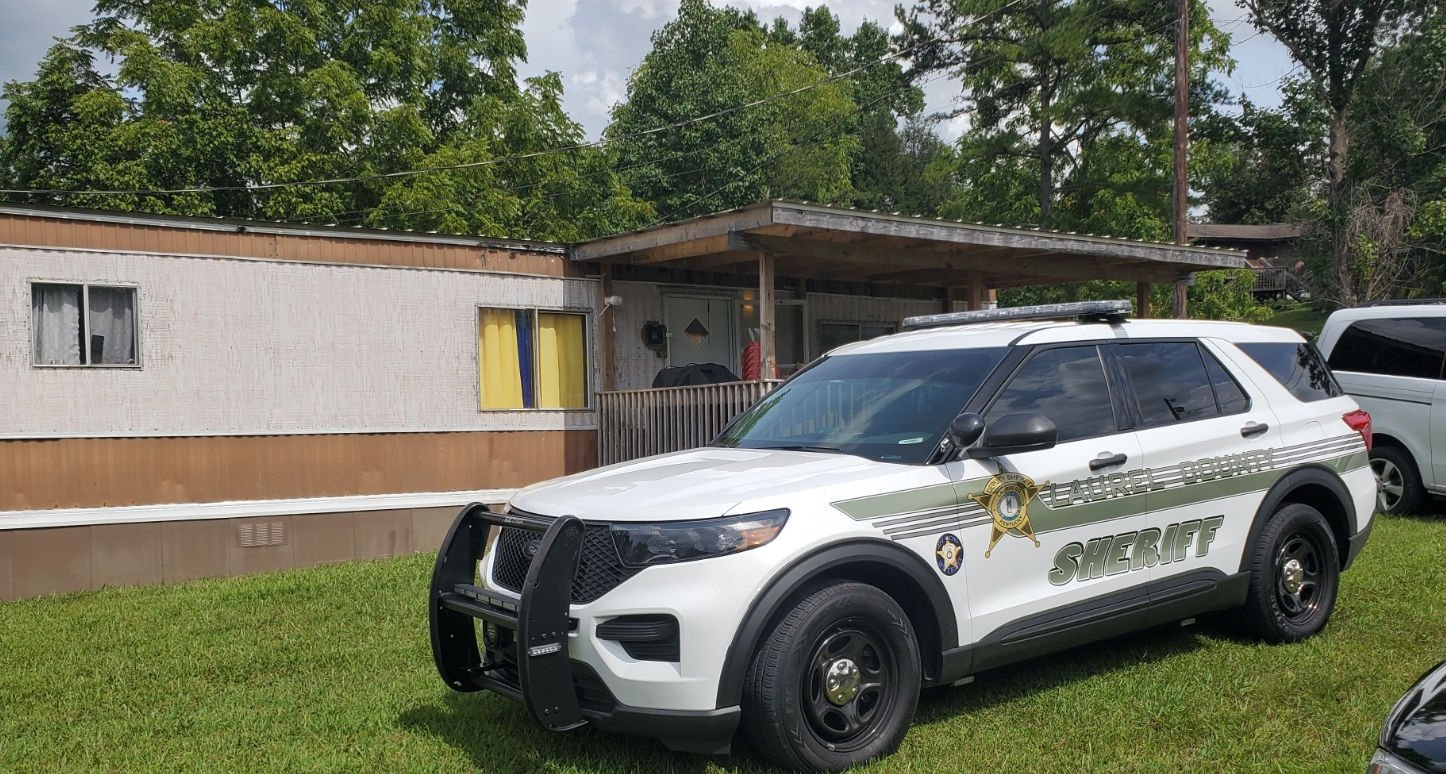 Pressley allegedly bound the victim and the next day found her dead, leading him to cover the body in items from around the house trying to hide her body.

During his initial court appearance on Wednesday, Sept. 1, 2021, Pressley was assigned a court-appointed attorney and a judge set his bond at $200,000, according to court records.

An autopsy will be done in Frankfort to identify the victim and help determine the cause of death.

The investigation is ongoing.