LONDON, Ky. (WTVQ) – The widow of an Army sergeant killed in Afhanistan in February 2012 will receive a new home next week, thanks to a foundation that pays tribute to the sacrifice made by military families.

Tuesday, the Tunnel to Towers Foundation will honor the service of Army Sgt. Timothy “T.J.” Conrad Jr. by giving his widow, Holly, and their son, Bentley, a new, mortgage-free home in London, Ky.

Conrad joined the Army Reserve after graduating from high school. He quickly decided he wanted to pursue a career in the military, and switched to active duty.

He married his wife, Holly, in September 2010, and they welcomed their son Bentley the following July.

He deployed to Afghanistan on Jan. 2, 2012. Seven weeks later, on February 23, he lost his life when his unit came under small arms fire.

Bentley was only seven months old when he lost his father. Holly lost her husband after just 18 months of marriage.

When asked what she is most excited for, Holly said, “To have a place where I know we won’t be moving, where the kids will always have a place to live.”

Bentley is looking forward to visiting the water parks near London, and playing football and soccer in his new town.

Join us Tuesday morning to capture the moment when the Conrad family sees the inside of their new home for the first time.

The Tunnel to Towers Foundation’s mission is to honor the sacrifice of FDNY Firefighter Stephen Siller, who ran through the Brooklyn Battery Tunnel to the Twin Towers, where he laid down his life to save others on Sept. 11, 2001.

To date, the Tunnel to Towers Foundation has spent over $250 million to honor and support our first responders and veterans and their families. 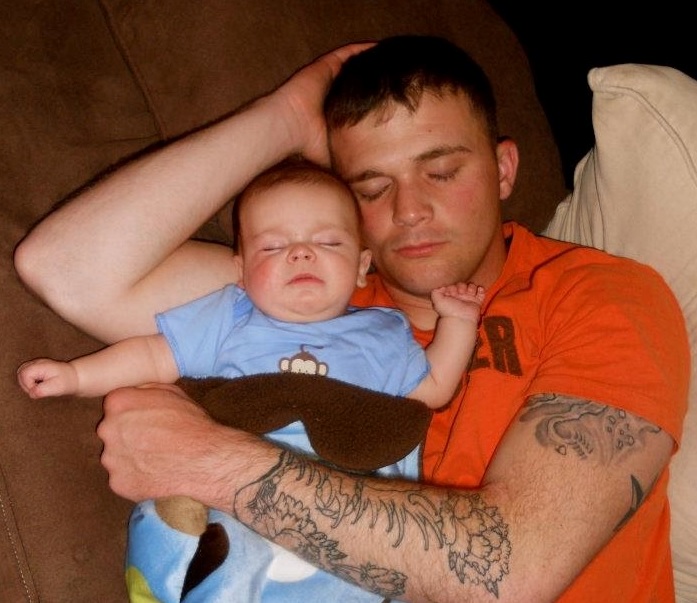 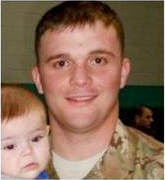 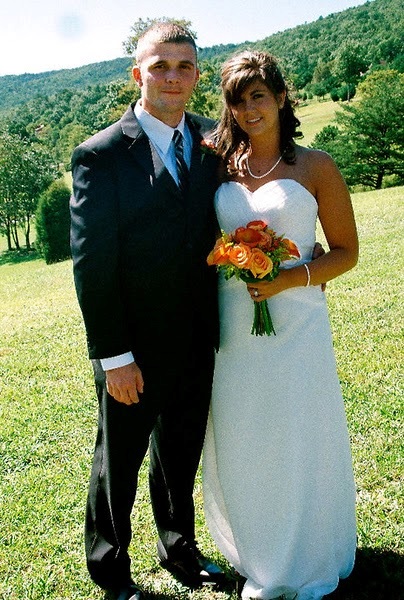