Like many small business owners, he’s taken a hard hit from Covid 19.

“We shut down not knowing if we were going to open,” explains Wu.

He tells ABC 36 that in addition to local businesses like his, Covid has also severely impacted something else, an entire community.

“We’ve all heard the statistics that anti-Asian violence has increased by 150 percent over the last year..and it’s not just the vicious vicious murder that happened in Atlanta its a lot of harassment,” says Wu.

According to statistics from the Center for the Study of Hate and Extremism, at the start of the pandemic you can see how the graph shows the google search numbers for Americans using Asian slurs to define the coronavirus. 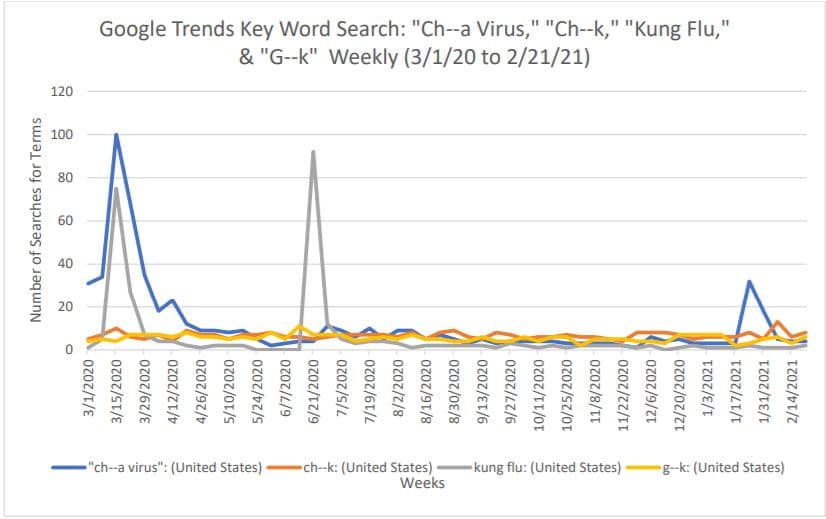 Notice how less than a year after, in January 2021, these terms were still being used to define the virus.

According to the national report for Stop AAPI Hate, one of its collected reports from mid-march of last year through February of this year, 3,795 reports were received by the organization. 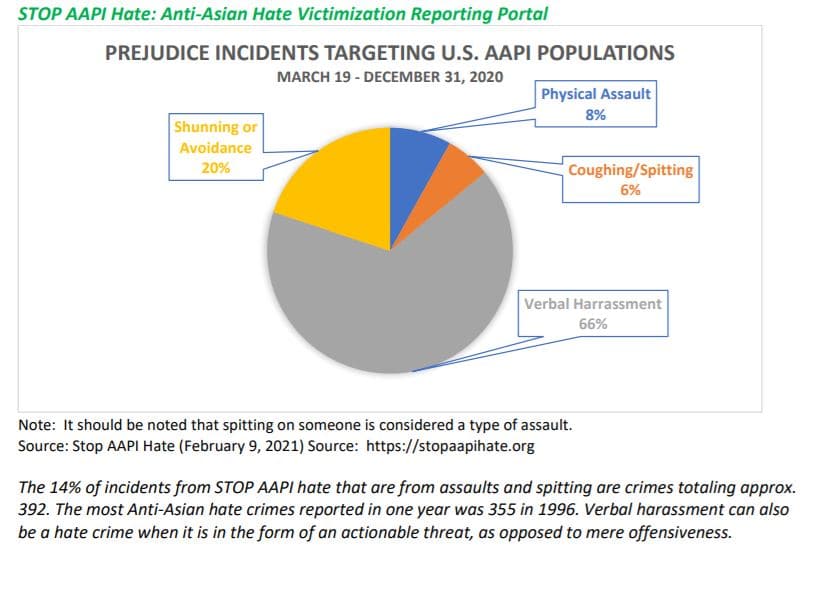 To help reduce these numbers, on the organization’s website, there’s an option to report an incident in a variety of languages.

Wu says that it’s not entirely Covid-19 related and that this hate has been going on a long time, but the time is now for it to stop.

“Honestly it’s nothing new they’re just echoes of the kind of racism that our community and all marginalized communities have over the last several hundred years,” says Wu.

After seeing racial injustice unfold this year for the Asian community, he wanted to help out on the local level by creating a campaign in Lexington called The Immigrants Belong Here Campaign.

For the past year and a half, he hasn’t been running the campaign alone.

If you look on the Instagram for his business, you can see a handful of local establishments have joined the fight. 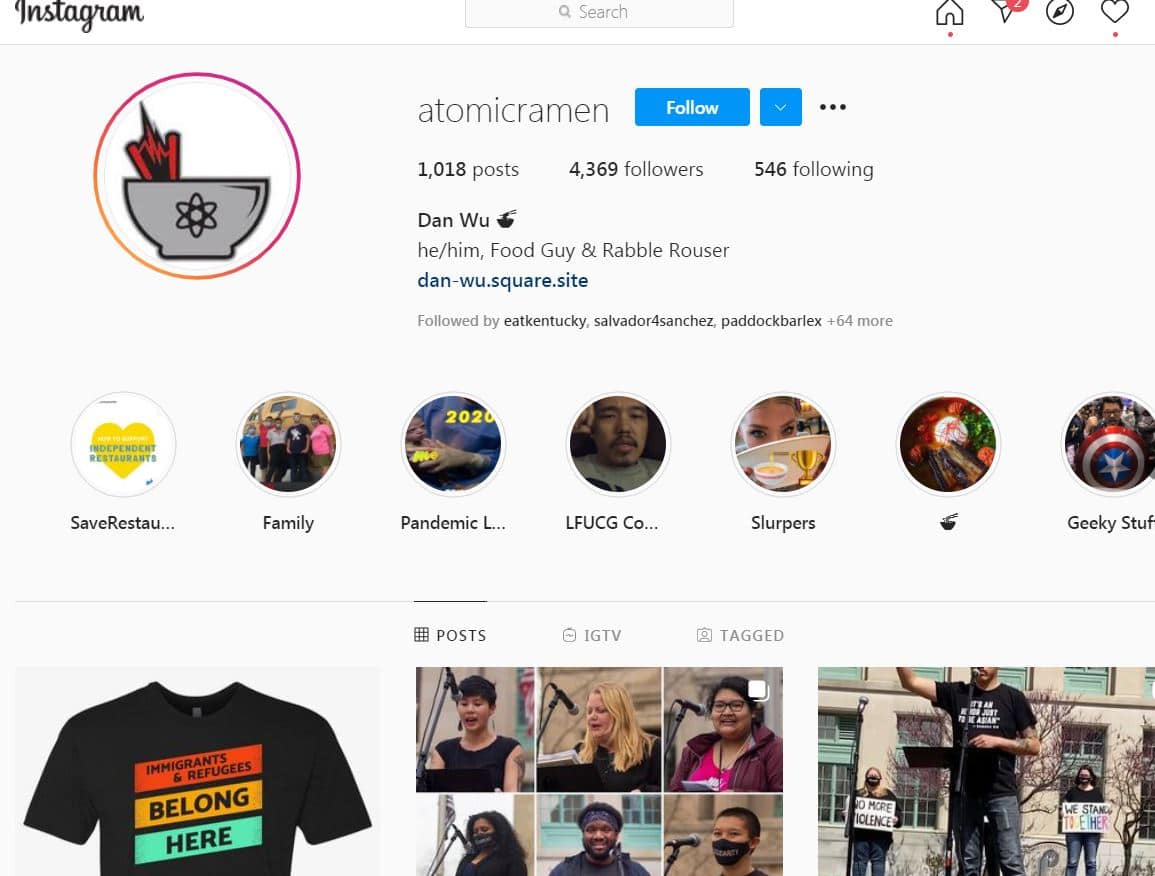 Chocolate Holler in Lexington is one of 70 or so.

“I think it’s super important to acknowledge where our biases are and recognize that we need to pay attention to the way we view things and I think having a campaign like this will ultimately help,” says Emma Crawford with Chocolate Holler.

In addition to having posters for the campaign in windows, Wu says businesses have donated some of their sales on certain days.

Money then goes towards national Stop AAPI Hate organizations or local campaigns to help out immigrants and their families like Kentucky Equal Justice.

In addition, this week only, Wu organized a t-shirt campaign to help spread the word even more.

He believes that while Covid has hurt his business, It’s helped birth this campaign aimed to make sure that Lexington stands behind the Asian community.

“It’s something that I wanted to get into every store front window, so that people walk by and were just reminded of that message that not only are we here in every part of america that we belong here this is our home too,” says Wu.