LEXINGTON, Ky. (WTVQ) – The Lexington Police officer involved in a deadly crash in April on 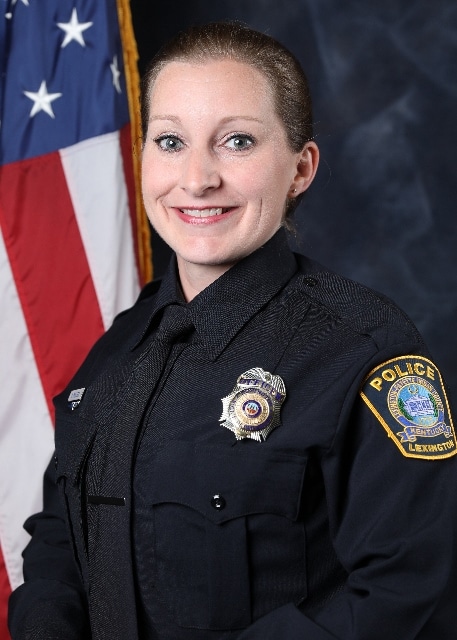 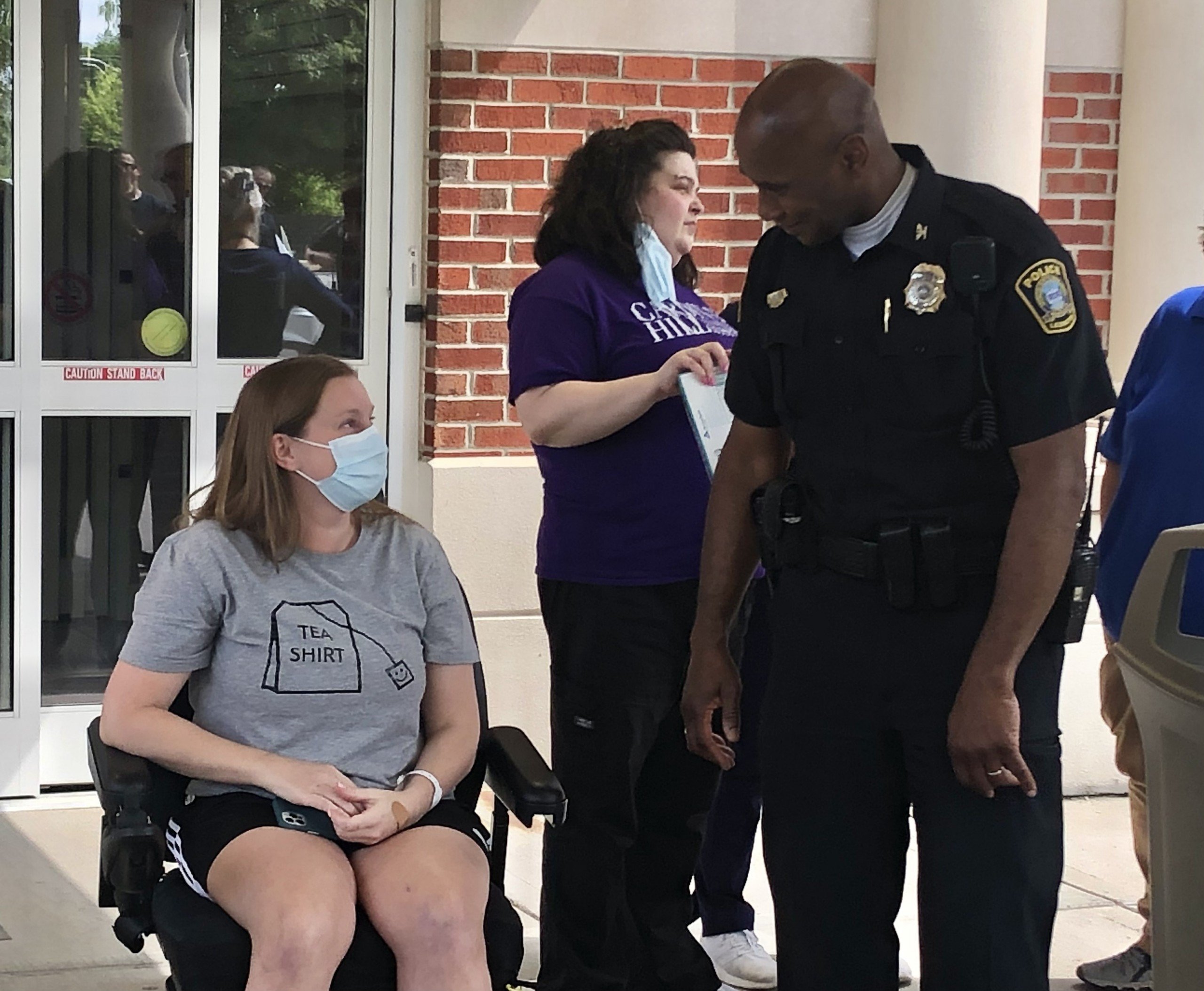 A driver going the wrong way on New Circle hit Officer Dawn Miller head-on early in the morning on April 12.

Miller had to be extricated from her patrol car and suffered significant physical injuries.

Miller still has a long recovery ahead after multiple surgeries, according to the department. Her coworkers are trying to raise money here to help fund her recovery.

LEXINGTON, Ky. (WTVQ) – A GoFundMe account has been set up for a Lexington Police 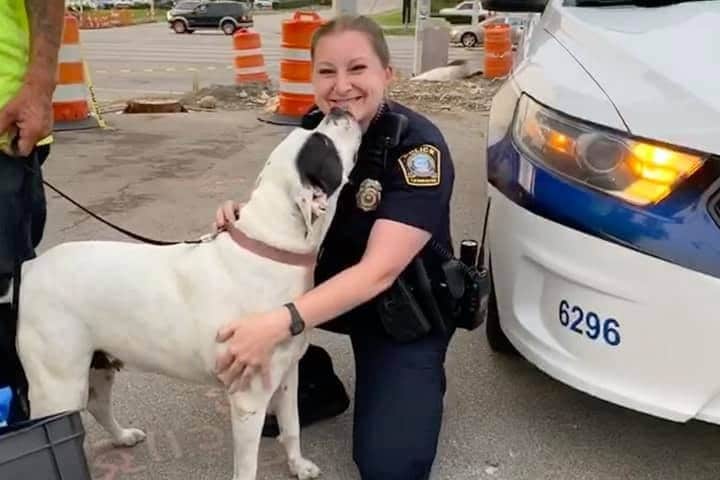 officer who continues to recover from serious injuries suffered two weeks ago in a car crash.

The fundraiser is organized by Steven Cobb.

During the early morning hours of April 12, Miller was traveling on New Circle Road when 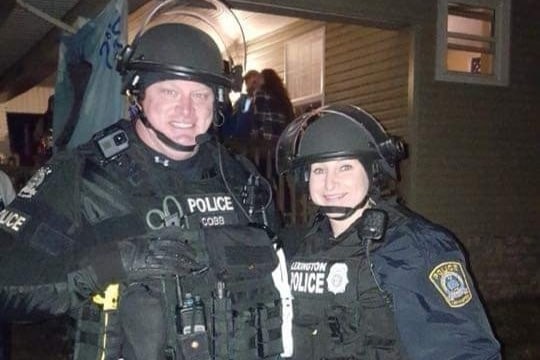 she was struck head on by a driver traveling the wrong way.

Miller had to be extricated from her patrol car and suffered significant physical injuries.

Her injuries have led to several surgeries, and a long rehabilitation.

“We are organizing this fundraiser to assist with remodeling her home to aid with mobility issues as she recovers and can return to serving our community. We are asking for your support to help us complete the renovations, pay for medical equipment, and cover costs of things she may need while she recovers. Every dollar is appreciated and all the money collected will go directly to assisting Officer Miller as she heals,” Cobb said of the effort.

LEXINGTON, Ky. (WTVQ) – On Monday morning, Officer Dawn Miller was involved in a collision with another car.

Police say officers responded to numerous calls of a car traveling in the opposite direction on the inner loop of New Circle Road near Harrodsburg Road. The car then collided with miller’s police car.

“Dawn is a fighter, she is a fighter and she’s got something in her and a fire in her that I know is the Dawn that I know in the bible studies that we used to lead together. It’s a fire from God and it’s a fire that absolutely just pushes her and is getting her through this” said longtime friend, Jenah Rader.

Jenah Rader has been friends with Officer Miller for around 10 years.

“I knew Dawn before she was an officer and I knew her heart before that and I know what an amazing officer she has been for Lexington” said Rader.

Rader says Miller has undergone multiple surgeries since the crash…but is in stable condition and doing okay.

She says swelling has gone down and another surgery on Miller’s ankle is next.

Rader joined dozens of others outside Crossroads Church Thursday for a group prayer for millers recovery.

“She is a person that is a part of our community. A lot of people that go to this church know Dawn, so we’re just here to gather and pray for her and just try to help her and her family through this tough time as she is trying to recover” said Bryan Carter, a Pastor at Crossroads.

Carter says the amount of people who showed up for the prayer group is a testament to who Officer Miller is.

“It speaks to Dawn and her person, and who she is as a person, that people care about her. You can see the crowd behind me, that people just want to be here and support her and her family.”

The Lexington Police Department says Miller has been a LPD officer since 2017.