LEXINGTON, Ky. (WTVQ) – A Lexington native and resident has been selected to compete 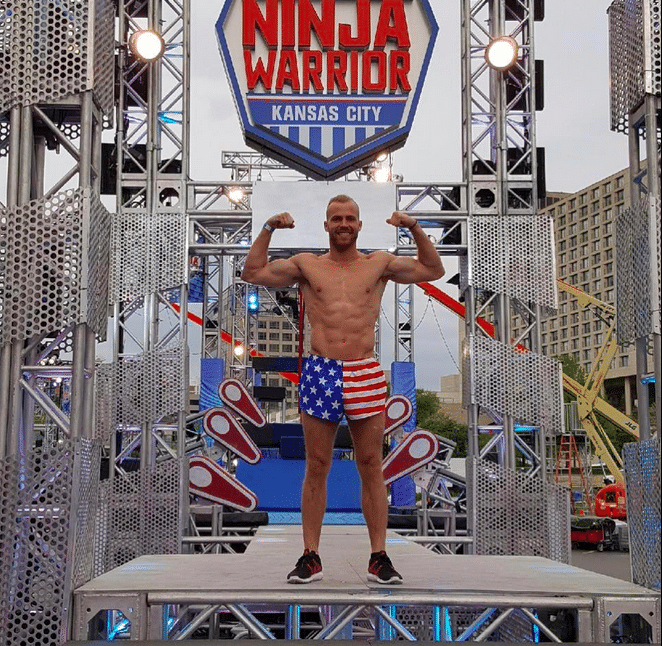 on Season 13 of American Ninja Warrior, a show that tests athletes in a number of different disciplines such as strength, endurance, agility and body control.

Brendan Kelly, an alumni of Henry Clay High School and University of Cumberlands, got the call that he was selected to compete on February 21. He will be competing in Tacoma, Wash., between the dates of March 28 and April 2.

This will be Kelly’s fifth season on ANW, but first since he opened Ultimate Ninja Athletics, a ninja gym located in Lexington.

The gym serves as a place for those looking to train for ANW, as it is home to many replicas seen on the show such as the salmon ladder, warped wall, cliffhanger and many balance obstacles.

Kelly has previously made it to the national finals in Las Vegas. Kelly’s first season competing on ANW came when he was still in college at UC, where he was an All-American in both football and track and field.

All competitors will start in Tacoma on a six-obstacle qualifying course in the Tacoma Dome.

The athletes that advance past that qualifying round will then travel to Los Angeles, California in April to compete in a semifinals course there.

Those who advance past the semi-finals will then travel to Las Vegas for the traditional National Finals four-stage course.