RICHMOND, Ky. (WTVQ)- A Lexington man has been arrested in Oregon as part of a Madison County death investigation.

Crawley’s arrest is the second in the April D. Arnett death investigation.

Arnett was found dead on the side of a road in northern Madison County Saturday, August 17, 2019.

A few days later, state police announced the arrest of 35-year-old Ryan “Todd” Crawley, of Sadieville, for Tampering with Physical Evidence and Abuse of Corpse.

Troopers announced in early September they were looking for Ronald Crawley.

He was wanted for Tampering with Physical Evidence and Abuse of Corpse. 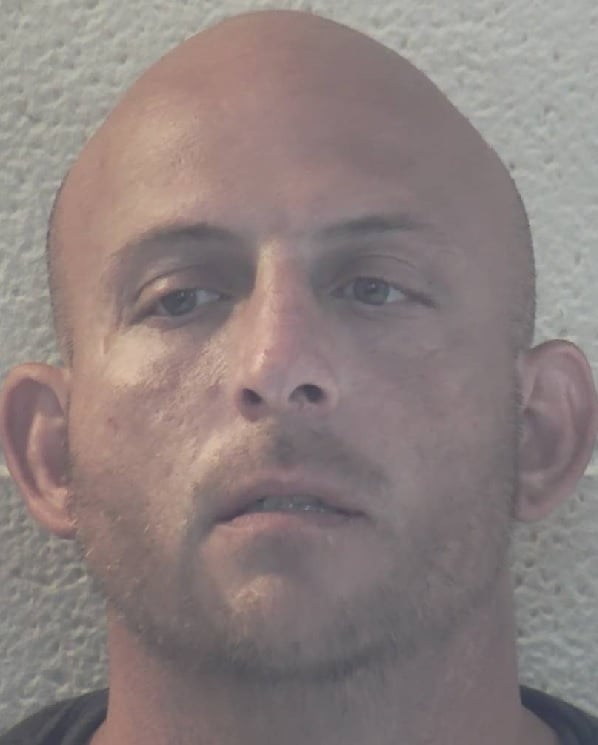