The squad competed at the Universal Cheerleaders Association Cheerleading Championship held at the ESPN Wide World of Sports Complex at Disney World in Orlando, Florida this past weekend.

The LCA cheerleading squad made their first appearance on the national stage at the UCA Championship six years ago.

The Eagles are led by long-time assistant and now in her first season as head coach, Brittany Bailey, along with assistants Molly Chaffin and Katie Combs. 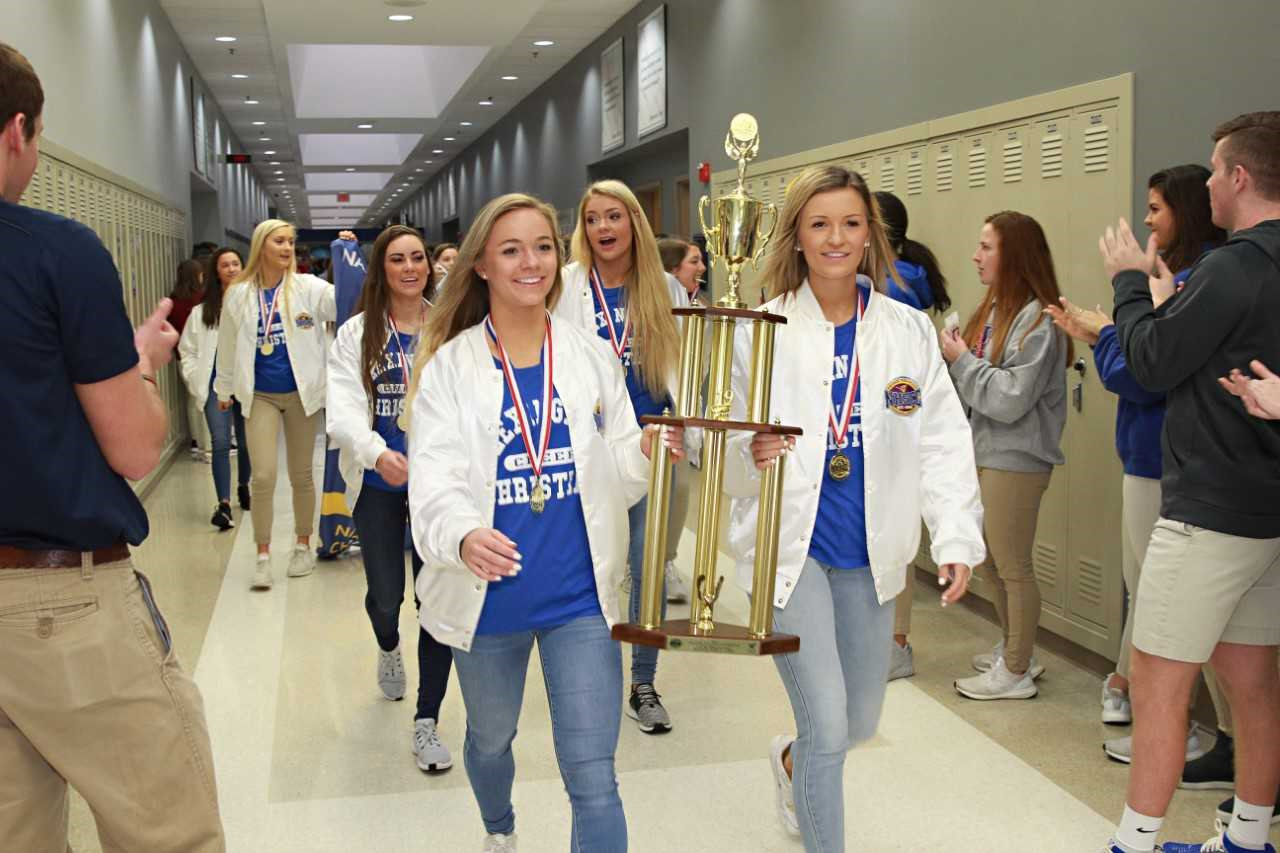 Abby Steiner named a finalist for the Bowerman award