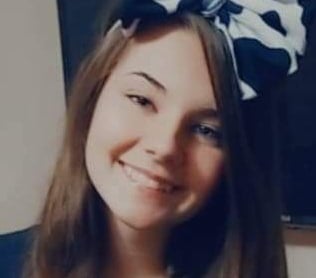 He says she was last seen wearing a hoodie, dark ripped jeans, pink Nike sandals, with her hair in a bun.

The sheriff’s office is also looking for 15-year-old Joshua Winkler.

He was last seen off Finley Trailer Park Road a half mile south of London at about 12:51 a.m. Friday morning. 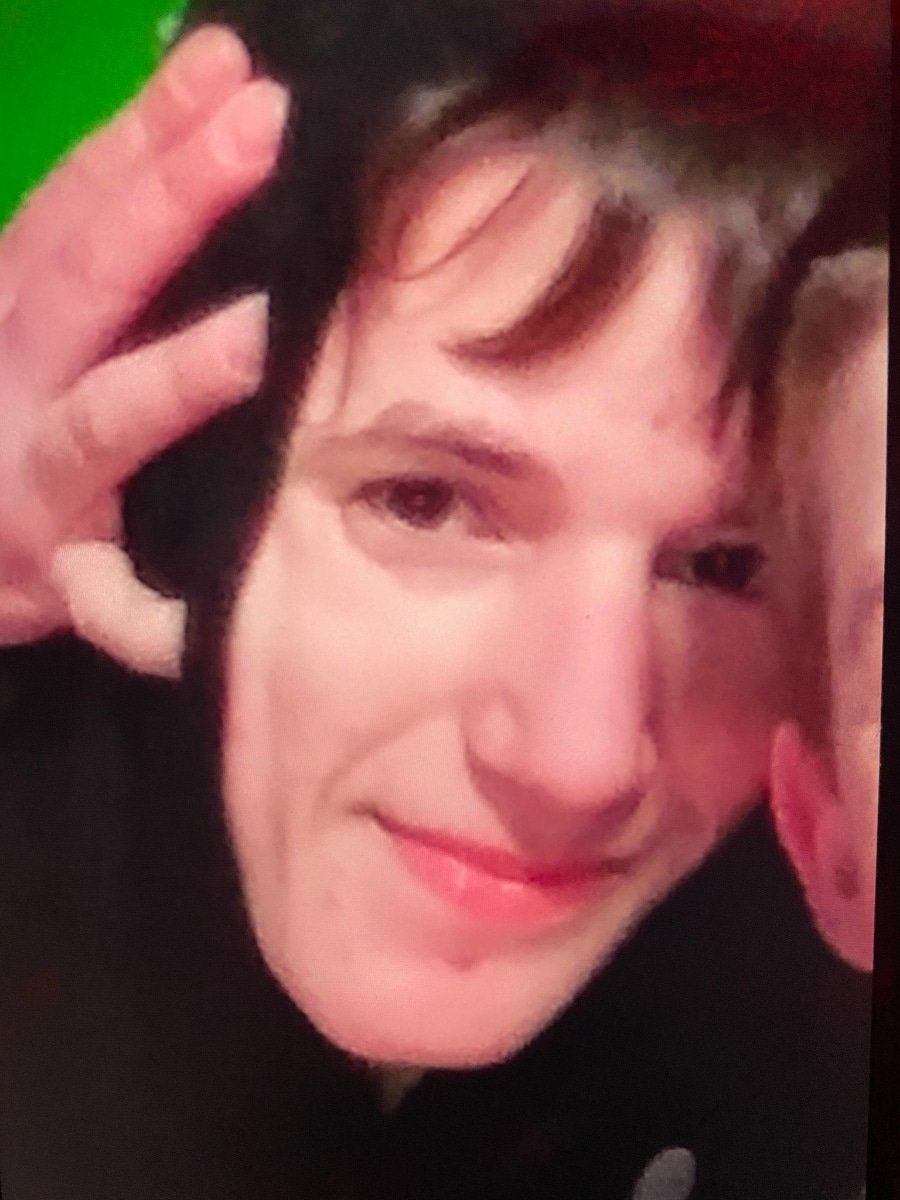