LILY, Ky. (WTVQ) – Firefighters in Laurel County took on a house that was up in flames Monday morning.

According to a post on the Lily Fire & Rescue Facebook page, first responders received a call about a residential structure fire at the 1600 block of Fariston Road around 7:53 a.m. on Aug. 30. Laurel County Fire Department was requested for assistance and Ambulance Inc. of Laurel County also responded. 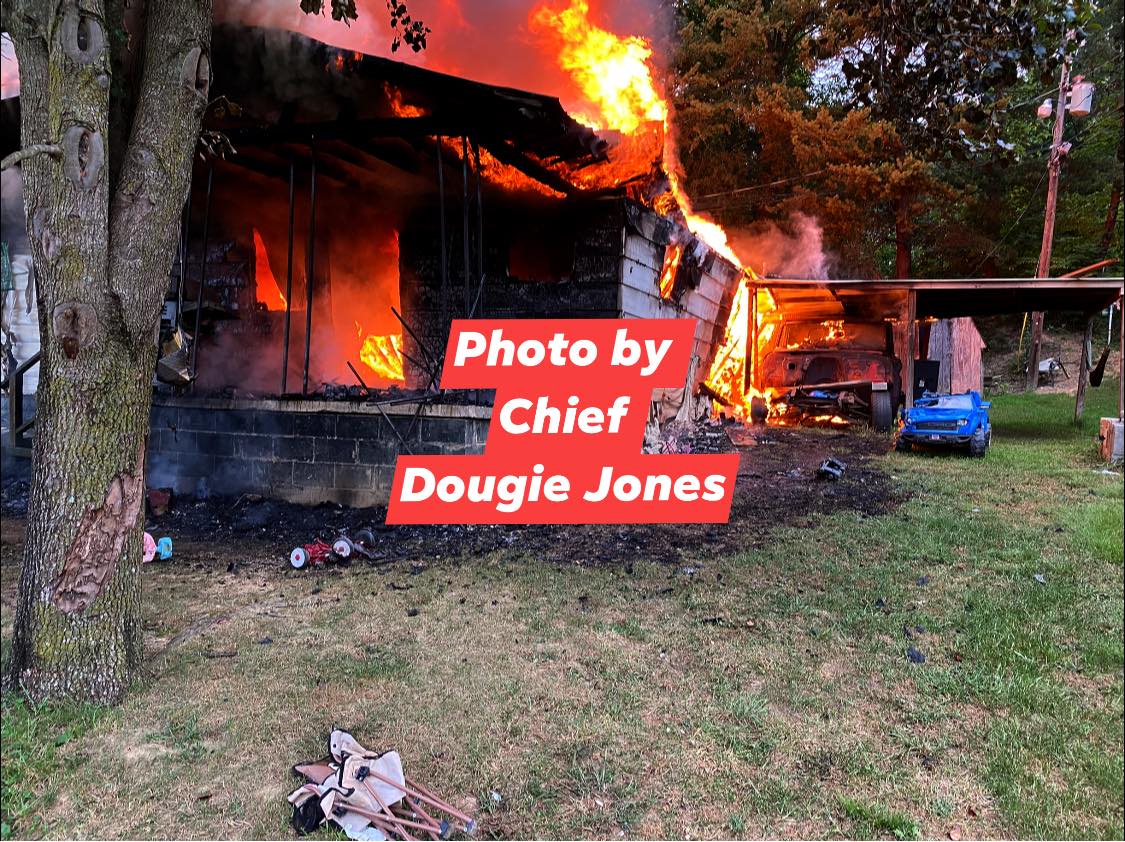 Once on the scene, crews found heavy flames and were notified of a propane cylinder that was “off gassing” and about to explode. Along with the house, an antique truck that was being restored was also on fire. A small fire in a nearby garage structure was also found. 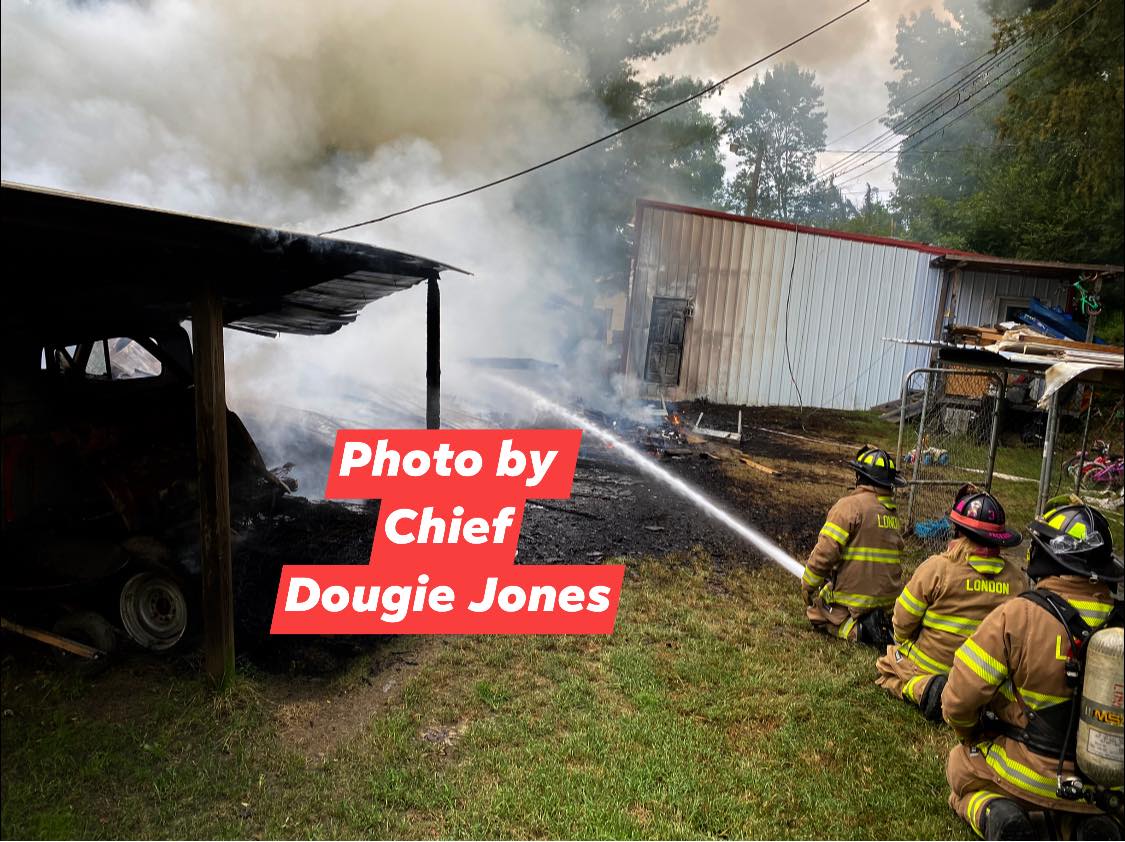 Kentucky Utilities and Delta Natural Gas responded to the scene after power lines were burned in half that still had electricity flowing through them and natural gas was going into the residence. The utilities were disconnected and crews were able to quickly extinguish the fire.

One resident was taken to Baptist Health Corbin to be treated for smoke inhalation. No other injuries were reported.