UPDATE: Weapons found in search related to man suspected of killing his parents 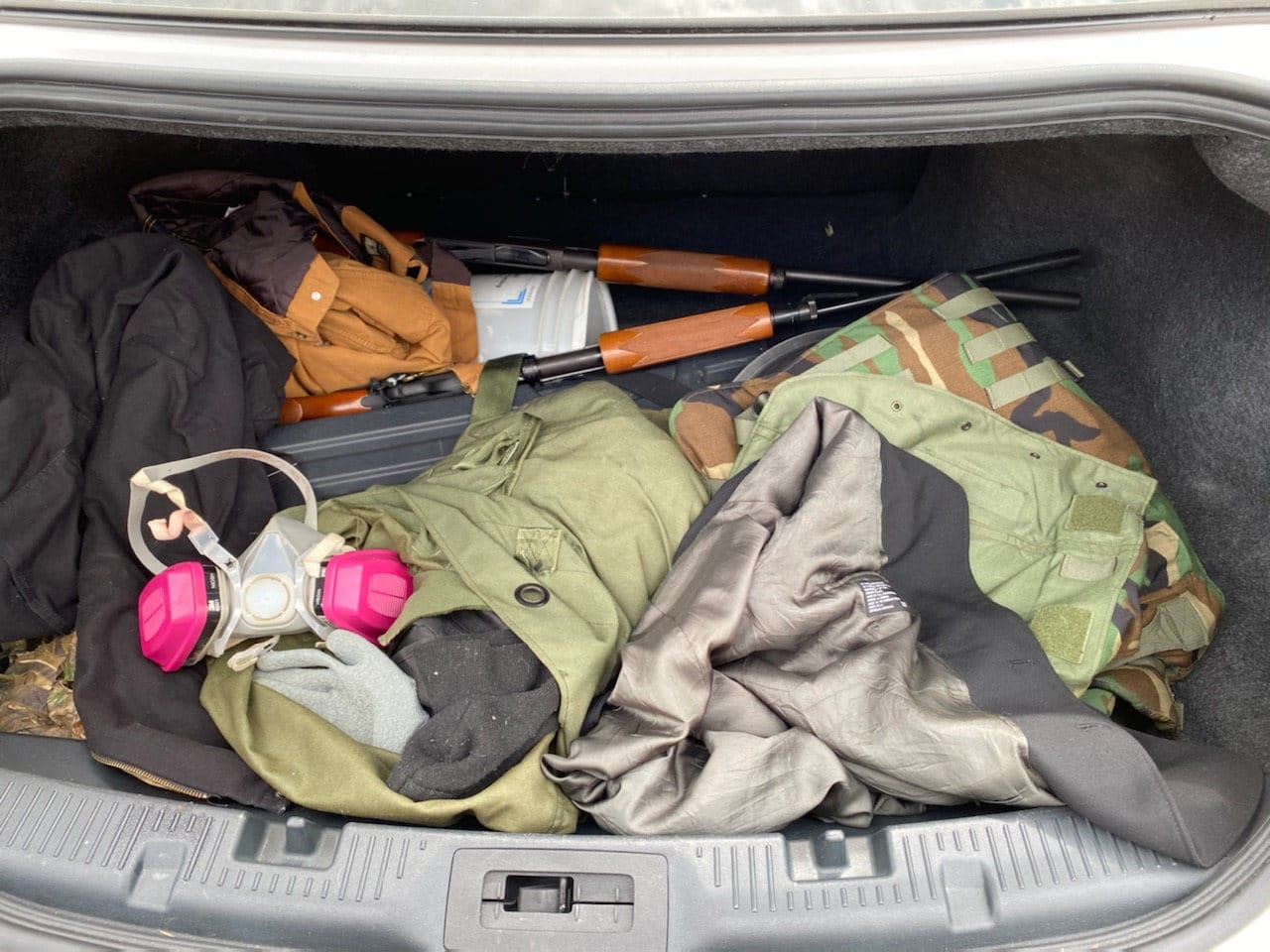 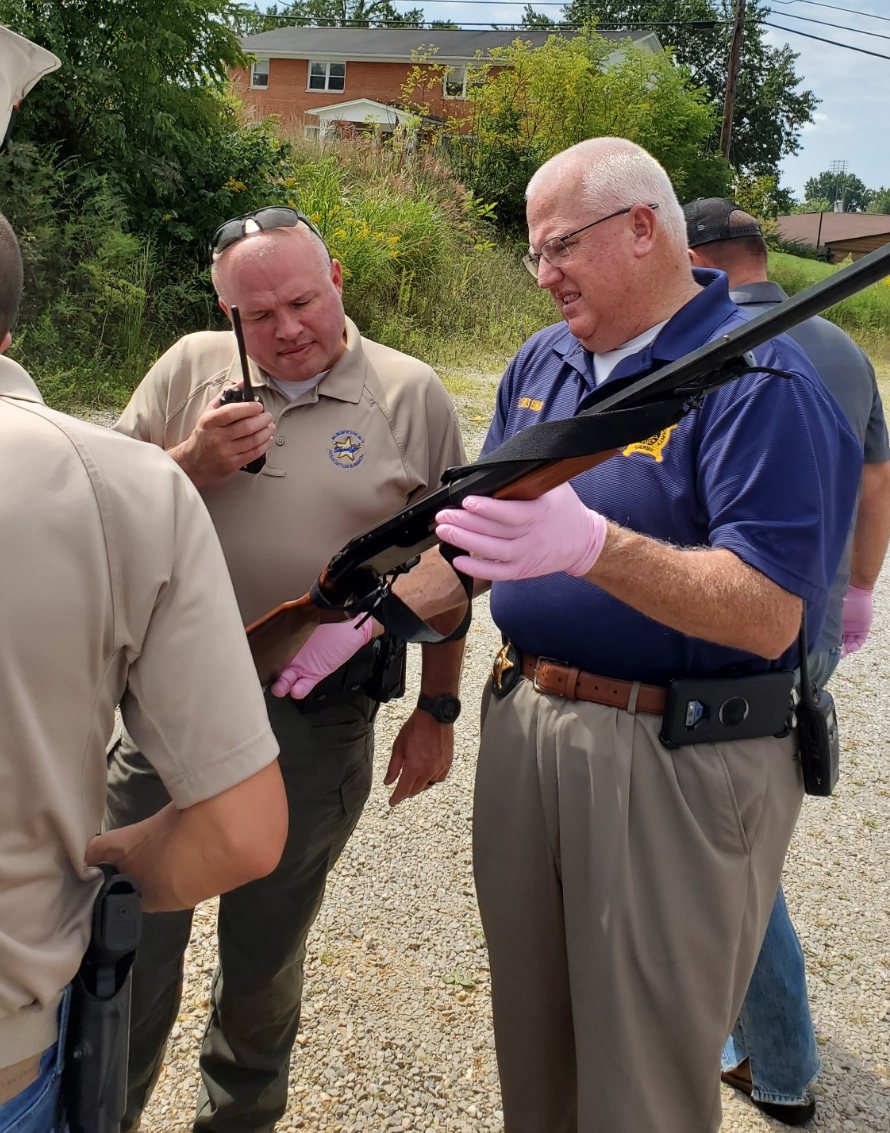 London, Ky., man accused of robbing and killing his parents had several weapons in his car, according to Laurel County Sheriff John Root.

The weapons were seized during a search of the car. 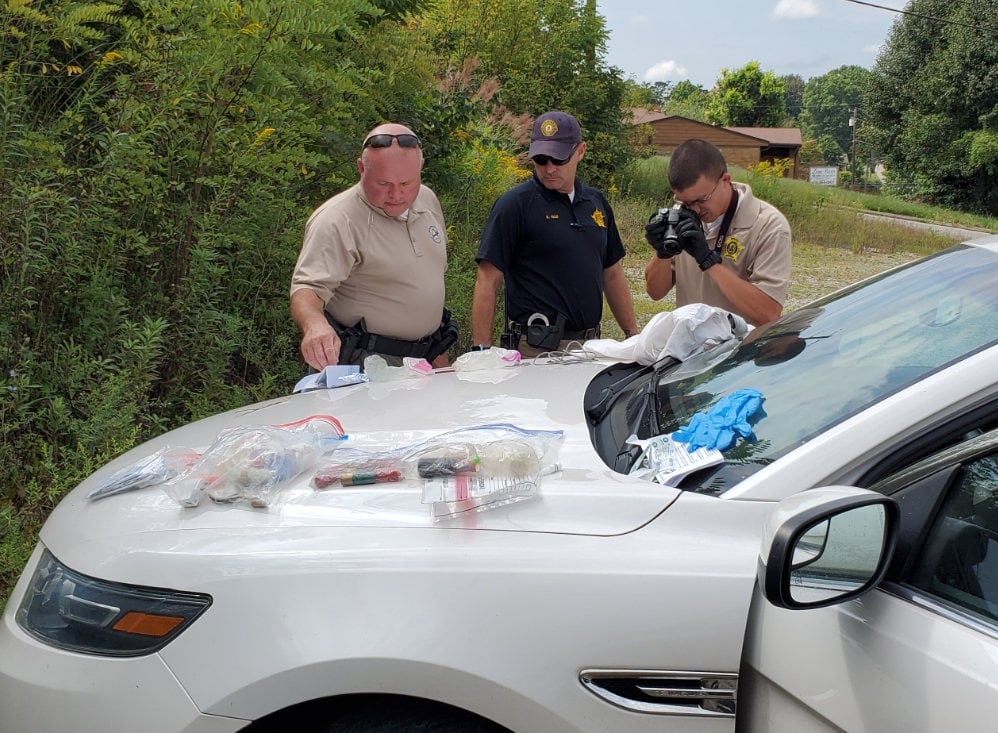 Officers there recovered a handgun in the passenger compartment when he was arrested.

During the search of the car, investigators found two shotguns, a.22 caliber rifle, a handgun, and body armor. 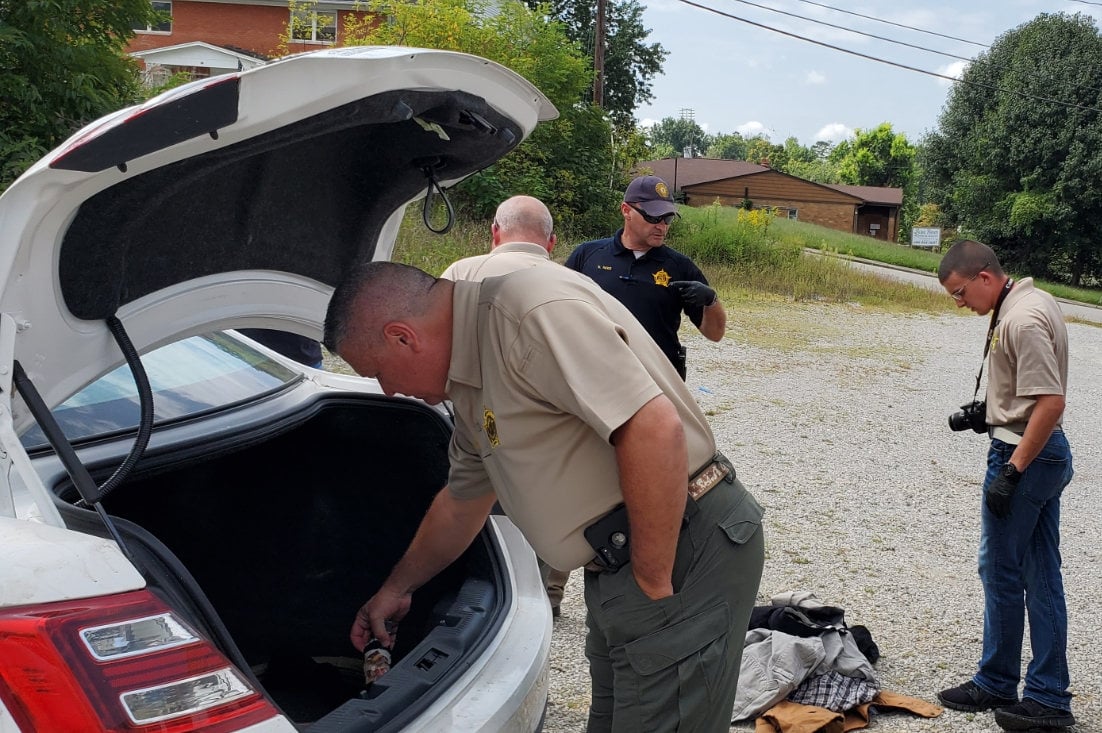 LAUREL COUNTY, Ky. (WTVQ) – The man suspected of robbing and killing his mother and father Tuesday

has been returned to Laurel County.

Investigators found the two victims in the living room of the house and reported that both apparently died from multiple gunshot wounds.

An autopsy will be conducted on Wednesday in Frankfort .

The two victims were identified as 69-year-old Johnny Benge and his wife, 66-year-old Mary Benge, who both lived at the home.

The suspect, the couple’s son, 40-year-old Joseph L. Benge, of London, left  the scene afterwards in the family’s white 2015 Ford Taurus, according to the sheriff.

The department notified law enforcement across the region and pinged the younger Benge’s cell phone, locating it in Mayfield, Ky.

The Kentucky State Police found the car late Tuesday night and conducted a traffic stop, taking him into custody without incident. A weapon was found in the vehicle, Root said.

Laurel County Sheriff’s Detectives Taylor McDaniel and Detective James Sizemore traveled  to Mayfield to pick the suspect up and return him to Laurel County. In addition, the car will be returned to London, accordig to the department.

Also assisting at the scene was: Ambulance Inc. of Laurel County and the Laurel County Coroner’s office. Photo of suspect and photo of crime scene on Tomcat Trail attached to this report. Investigation is continuing by Laurel Sheriff’s Detective Taylor McDaniel, lead investigator.

He’s accused of murdering two people off Tom Cat Trail and driving off in a Ford Taurus.

Deputies say Benge is probably armed and is considered dangerous.

The murder was discovered on Tuesday afternoon and took place off of Tom Cat Trail.

According to deputies, Benge drove off in a white Ford Taurus with  Kentucky License plate #118WFS. Officials pinged his phone, which was located in Mayfield, Kentucky.

According to a post on the department’s Facebook page, Benge is 40 years old and is now clean shaven, unlike his photo.

2 people killed, others injured in shooting at Houston flea market