LESLIE COUNTY, Ky. (WTVQ) – “It has completely devastated me, we are humiliated, we feel shunned and we just really feel completely alone” said Amanda Couch of Leslie County.

“We had a conflict back at the ‘Spring Fling’ a couple months ago, my child was not allowed in with her female friend and in our opinion we feel it was simply because it was another female, so that started the issues.”

Then it was the painting controversy. Couch says students are allowed to paint anything they want on a wall at the school over the summer…her daughter painted a pride flag to represent the LGBTQ community. 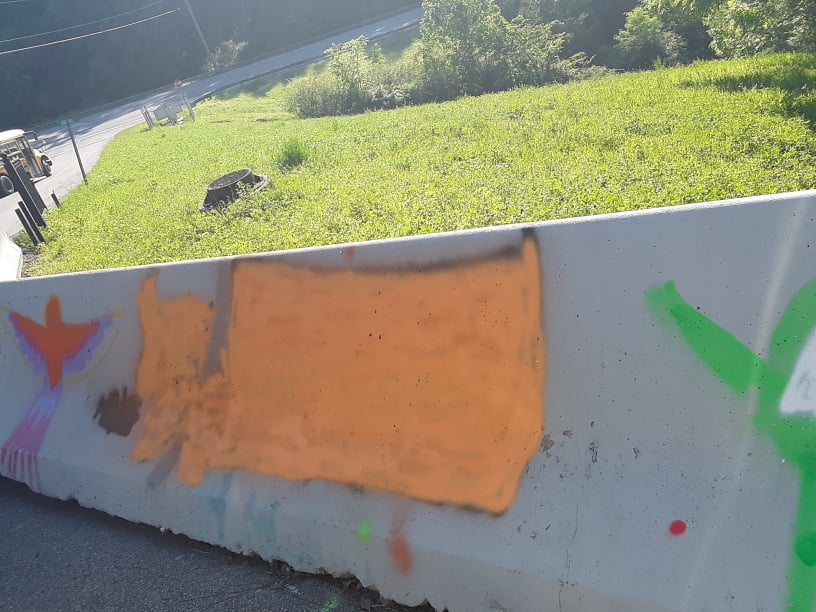 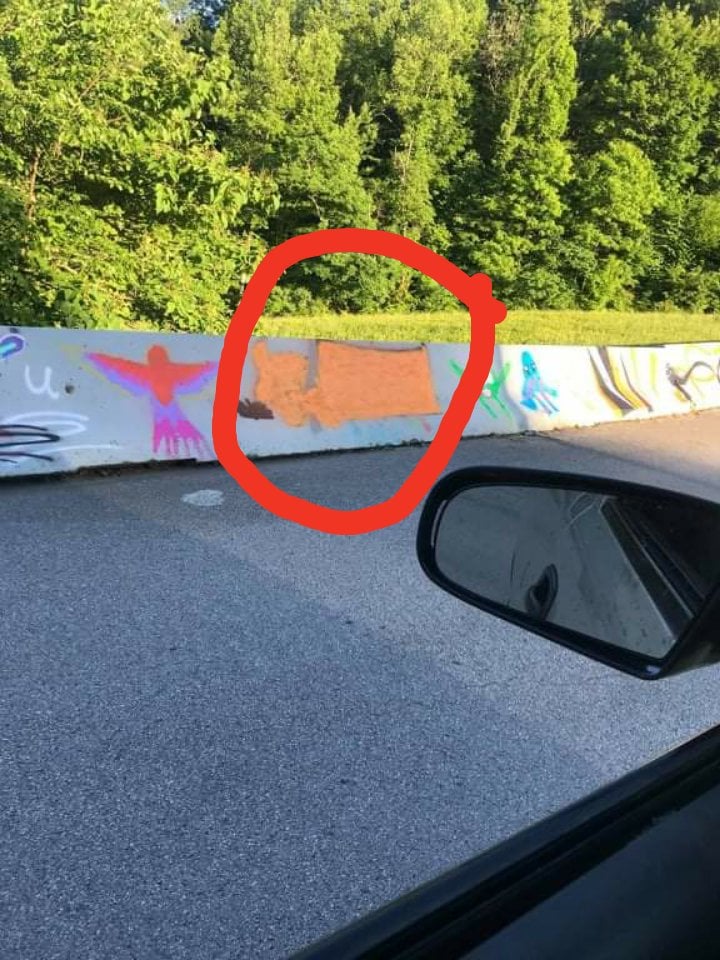 Couch says she contacted the school Vice Principal who told her that her daughter could repaint the flag, but says she was only given the colors orange black and white.

Since then the words PRIDE have been painted with rainbow colors…but the Kentucky Equality Federation says the school board needs to be held accountable for the alleged discrimination.

That because of it, the family has received backlash from a local church where the vice principal is the pastor.

The Equality Federation is threatening to sue in state and federal court.

“Before we file that, we’re going to give the school the chance to make this right, because as included with our press release they could lose every dime of their federal funding for what they have done here. This is a first amendment violation, the Supreme Court has been so clear about this” said KY Equality Federation President, Jordan Palmer.

Palmer tells us the school board’s attorney has agreed to meet with them on Tuesday.

ABC 36 News has reached out to the Leslie County School Board…but have not heard back.