According to KSP, Cadet Class 101 will undergo 24 weeks of basic training with more than 1,000 hours of classroom and field study for traditional cadet classes.

LEAP candidates attend the academy with a minumum of two years of law enforcement experience and undergo an accelerated 13 week academy.

Earlier this year, Governor Beshear announced he was including $500,000 to expand recruitment efforts for KSP.

“Our troopers are the primary law enforcement officers for the state, often assisting local law enforcement, and serving in a multitude of situations, many of which are hard for most people to even imagine,” said Gov. Beshear. “On behalf of the commonwealth, thank you to these 100 men and women who have chosen to wear the badge of honor to create a better, safer Kentucky for all. Only a select few among us are called to serve our fellow brothers and sisters in this role and I am grateful to have each and every one of you sign up to join Team Kentucky.”

KSP Commissioner Phillip Burnett, Jr. says the size of the class is a direct result of that support.

“By strengthening KSP’s essential workforce, our agency is improving public safety, maintaining critical services and better reflecting the diverse communities we serve,” said Commissioner Burnett. “I am honored to have this new class start what I hope will be a long and fulfilling public safety career at KSP. A career focused on enhancing KSP’s mission of providing safety through service, integrity and professionalism.”

Cadet Class 101 is tentatively scheduled to graduate in March of 2022. 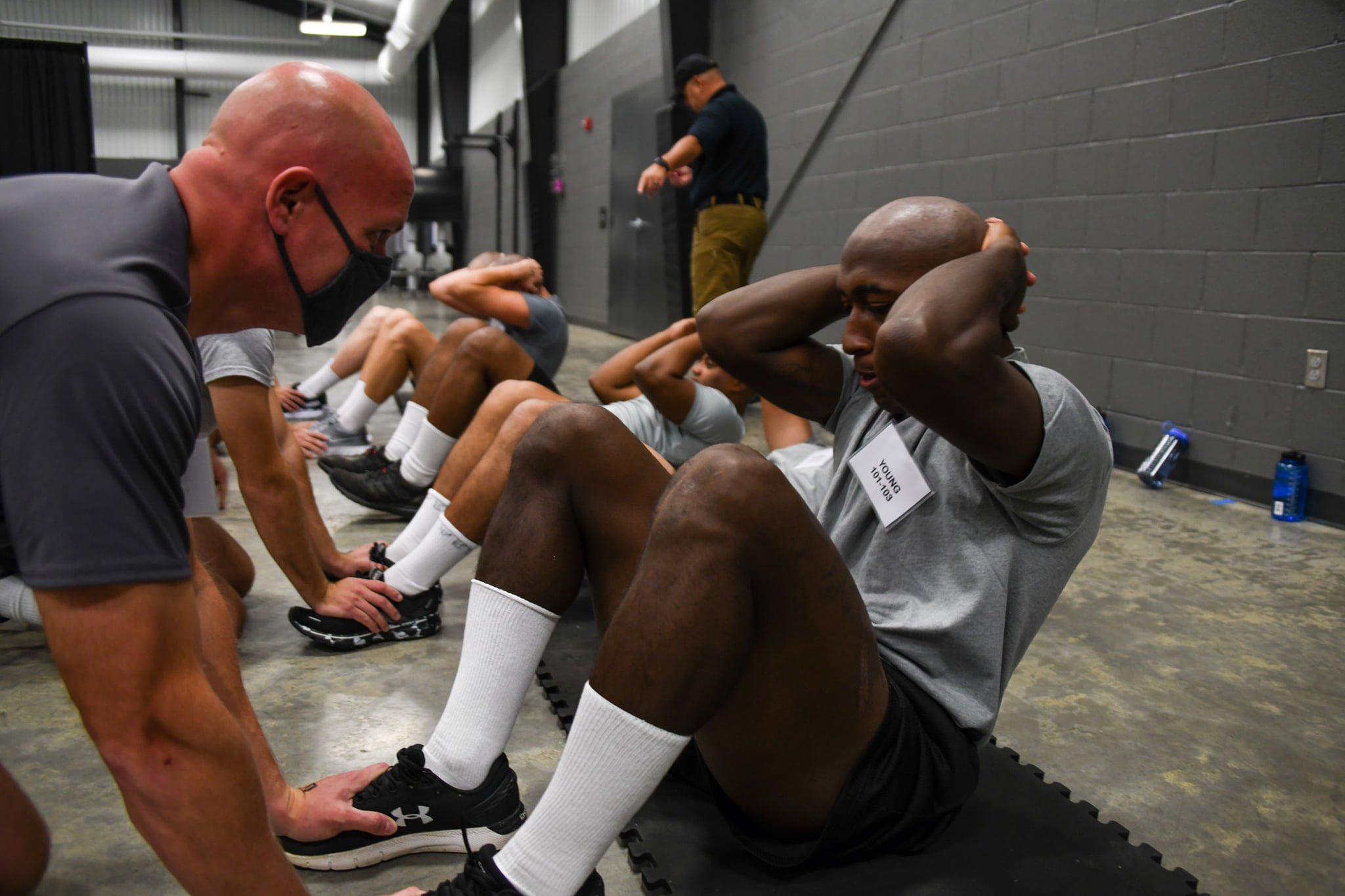