Jodi Stapleton, 35, from Shelbiana was last seen in Wellington, Kentucky.

Hall was arrested out of state in Spartanburg, South Carolina.

The Spartanburg County Detention center lists two offenses of carbreaking and one for being a fugitive from justice. 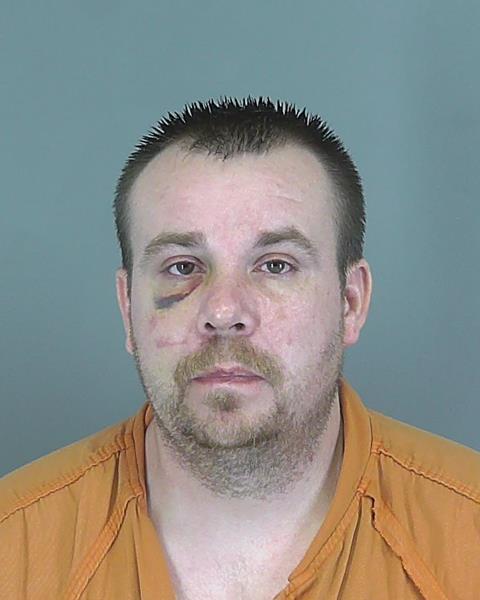 Authorities are looking for a 35-year-old Menifee County woman.

Last seen in Wellington, Ky., she is approximately five feet, seven inches tall, weighs 205 pounds with brown hair and blue eyes, according to the KSP.

She was last seen wearing a gray Kentucky shirt and black yoga pants. She was driving a 2013 black Chevy Tahoe, license plate number 493PSB with initials JSL on the back glass along with a PMC sticker, the KSP said in a release.

Anyone with information should call Kentucky State Police Post 8 Morehead at 606-784-4127.