LONDON, Ky. (WTVQ)- Kentucky State Police are looking for a man who robbed a Wal-Mart in Laurel County on Saturday.

Troopers from Post 11, London received a report of a robbery just before 9 PM on Saturday, April 28 at the Corbin Wal-Mart located on Cumberland Gap PKWY.

When troopers arrived, they were notified that Loss Prevention officers found a man shoplifting within the store and had tried to detain the man.

The man assaulted one of the officers and fled the store.

He was last seen running across Cumberland Gap PKWY toward North Stewart Road with three other people.

The suspect is described as 5’9″ tall, white male, wearing blue jeans with a white t-shirt and ball cap. 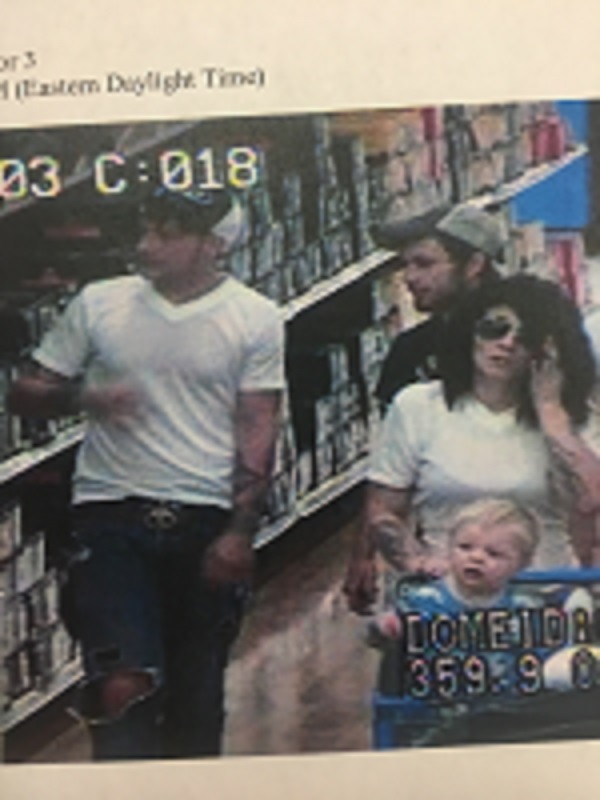 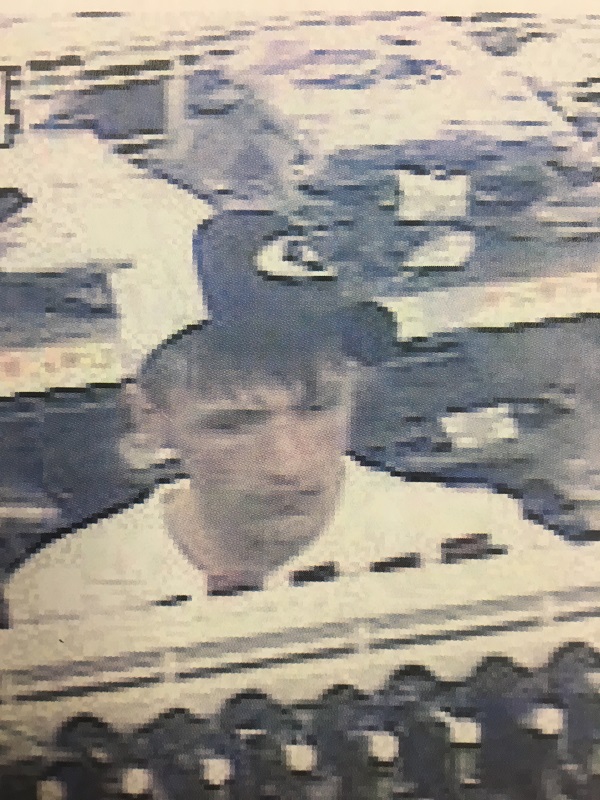