UPDATE: Second suspect in attempted murder case turns self in

WALLINS, Ky. (WTVQ) – On February 10, 2021, Tony Ray Taylor turned himself into KSP Post 10 Harlan and has been charged with attempted murder, according to the Kentucky State Police.

He is lodged into the Harlan County Detention Center.

Jamie Lawson, the victim in the shooting, is listed in stable condition in the hospital. Lawson is receiving treatment for his injuries, the KSP said in a statement. 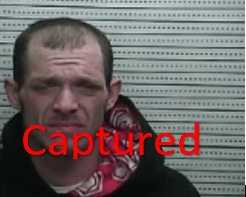 He was taken into custody and charged with attempted murder, possession of a handgun by a convicted felon, theft over $500 and a probation violation, according to the KSP. Saylor was lodged into the Harlan County Detention Center.

KSP is ramping up the search for Tony Ray Taylor, the second suspect in the shooting.

KSP is asking for assistance from the public with any information on Taylor’s whereabouts. Taylor is still considered armed and dangerous. Information can be given anonymous by calling KSP Post 10 Harlan at 606-573-3131.

WALLINS, Ky. (WTVQ) – Two men are wanted in connection with an early-morning shooting 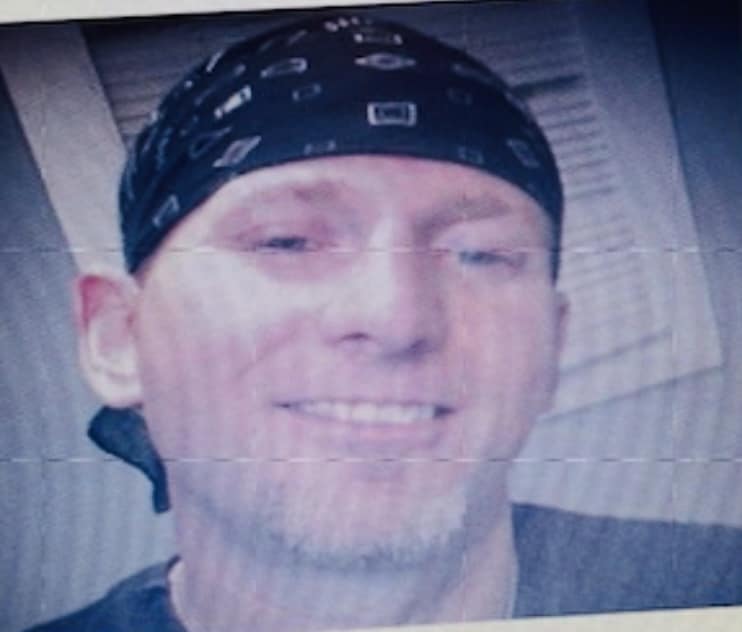 that seriously injured another man in Harlan County.

According to the Kentucky State Police, at about 3:15 a.m. Thursday, troopers received a call that a man had been shot multiple times in the Wallins Creek community of Harlan County. Trooper Matthew Barger along with detectives from Post 10 responded and began an investigation.

Initial investigation indicates, 44-year-old Jamie Lawson, of Wallins, was shot multiple times in the leg and shoulder while outside of his sister’s residence. Lawson was airlifted to a nearby trauma center for injuries his sustained.

KSP is searching for 34-year-old Matthew Saylor, of Dayhoit, and 40-year-old Tony Ray Taylor, of Wallins, for attempted murder. Both individuals left the scene in a white Chevrolet Cavalier in an unknown direction.

Both men are considered to be armed and dangerous and possibly still in Harlan County. Anyone with information is urged to call 911 or Kentucky State Police Post 10 at 606-573-3131.

KSP detectives are continuing the investigation.