KSP says they found Skaggs in Olive Hill after the stabbing and that he still had the knife used in the assault.

Brock was airlifted to UK Hospital in Lexington.

Skaggs was taken to the Carter County Jail.  State Police say he was charged with Assault 1st degree; Possession of a Controlled Substance 1st offense (Heroin); and two counts of Failure to Appear. 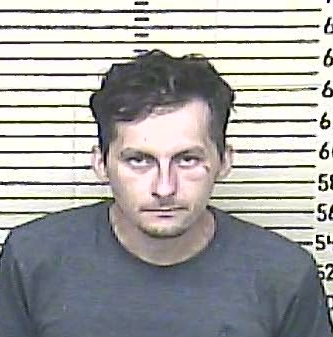