“You feel absolutely hopeless you know you don’t know how to get out of it and in a lot of ways you can’t” said Mays. 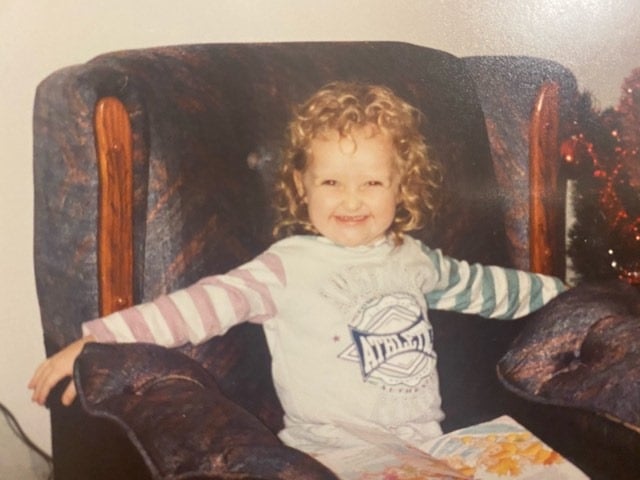 Though, a happy family, she watched as her parents struggled to get food on the table.

Her parents were working multiple jobs, to only try and decide which bill was the most important to pay that month.

As the oldest child, she tried to hide what was happening from her younger siblings, but she was just a kid herself. 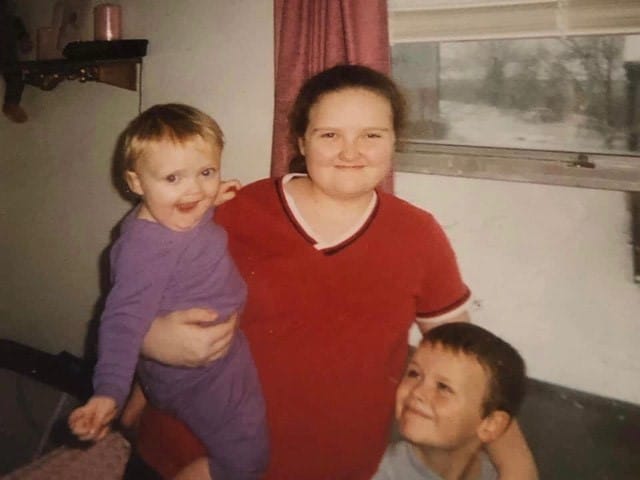 The food insecurity led to her developing depression and an eating disorder, anorexia. A battle she fought for years. She says she just chose not to eat, because food was so scarce to begin with. She says her relationship with food was one where she felt she didn’t deserve to have food.

She says it was hard to understand why this was happening to them, but after enrolling herself in college and learning that so many others were struggling in just the same way had made it clear to her.

Her experiences have made her who she is today…now an advocate for hunger and food insecurity in Kentucky.

“This is not a pull yourself up from your boots story. This is a story of a lot of people that are way more intelligent than me, taking a chance on me and investing in me, and telling me that even though I was poor and even though I was hungry…I deserved a spot at the table.”

That spot is exactly what she is fighting for now for others who share the same experiences.

“Where there are decisions about hunger being made, hungry people deserve seats at that table.”

She wants people to know that it is not because poor people are lazy, it is that “being poor is so expensive”.  Her family still struggles today; she helps out when she can with what money she has.

She shared her story in a virtual rally for Feeding Kentucky, where Governor Beshear declared January 28th as ‘Hunger Free Day’ and donated nearly $16,000 to the cause.

“We have more work to do, when 1 in 6 Kentucky households experience food insecurity” said Governor Beshear.

Mays says it’s a step in the right direction.

“It’s a great first step, but I think that we have an incredibly long way to go.’

Her next steps are to finish her PHD in Anthropology at the University of Kentucky and bring together a group of people who have experienced food insecurity so as to push for more change by legislators.

Alisha Mays grew up food insecure. She watched her parents struggle to keep food on the table for her and her siblings. But now, she is an advocate for that very same thing. @ABC36News pic.twitter.com/yyCjizYP0D