LEXINGTON, Ky. (WTVQ)- Regional artists have been commissioned for the Kentucky Parks and Crafts project, which will illustrate well-known state treasures.

The first three of 16 posters in the series were unveiled Wednesday by The Kentucky State Parks Foundation.

The poster series will highlight the state parks throughout Kentucky and is a fundraiser for The Kentucky State Parks Foundation.

The posters will be released over the next 5 weeks and each poster will be available to the public for $20 at KyforKy.com, at the corresponding gift shop of the featured park and gift-shops around Kentucky.

Here are the first three posters and the artists:

The Kentucky Parks & Crafts project will unveil posters each week through May 15.

You can find an image of all the posters at KyParksandCrafts.com or through the parks system’s social media pages Instagram @kyparksproject and Facebook @kentuckystateparksfoundation.

Here are the other 13 posters, the artists, and release dates:

Here are the first three posters: 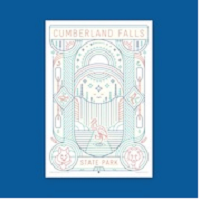 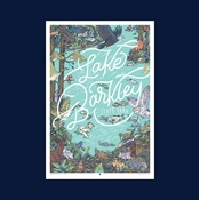 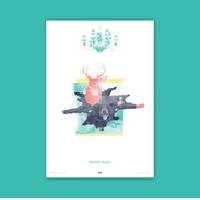