The simulated real world situations took place in mountainous and wooded areas near the Rockcastle and Cumberland River on March 27-30, 2021.

Members of the Kentucky National Guard CBRN Enhanced Response Force Package (CERFP) along with members of the Laurel County units trained on advanced use of rope systems, in boats and used off-road vehicles to try to reach lost or injured people.

Organizers say the purpose of the training is to allow the Kentucky National Guard and local emergency response agencies in the state to better work together, becoming more familiar with each other’s types and styles of operations. 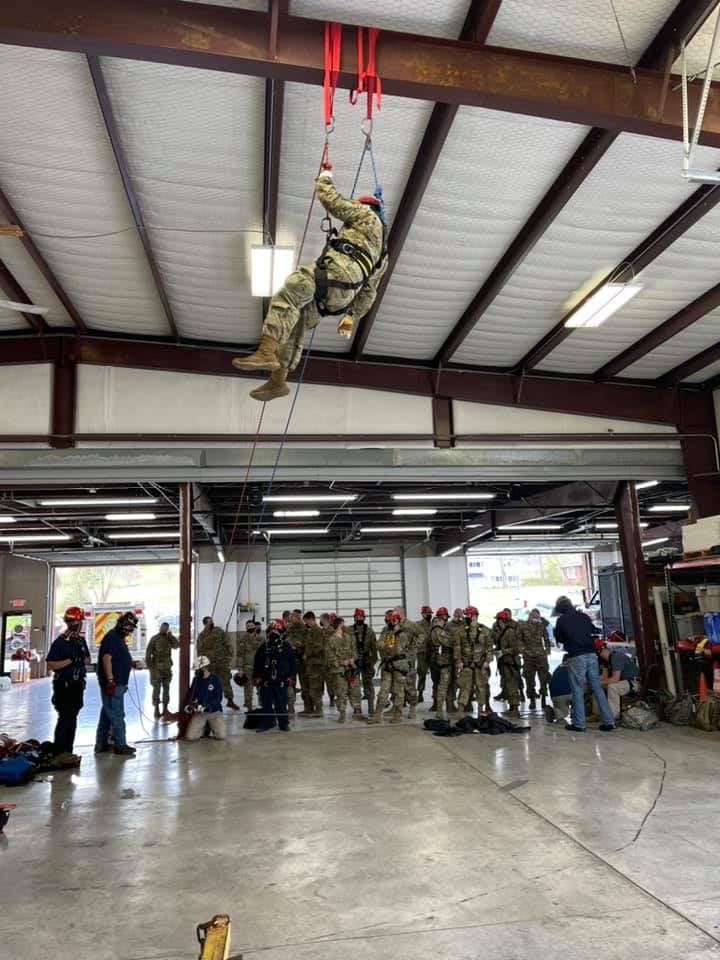 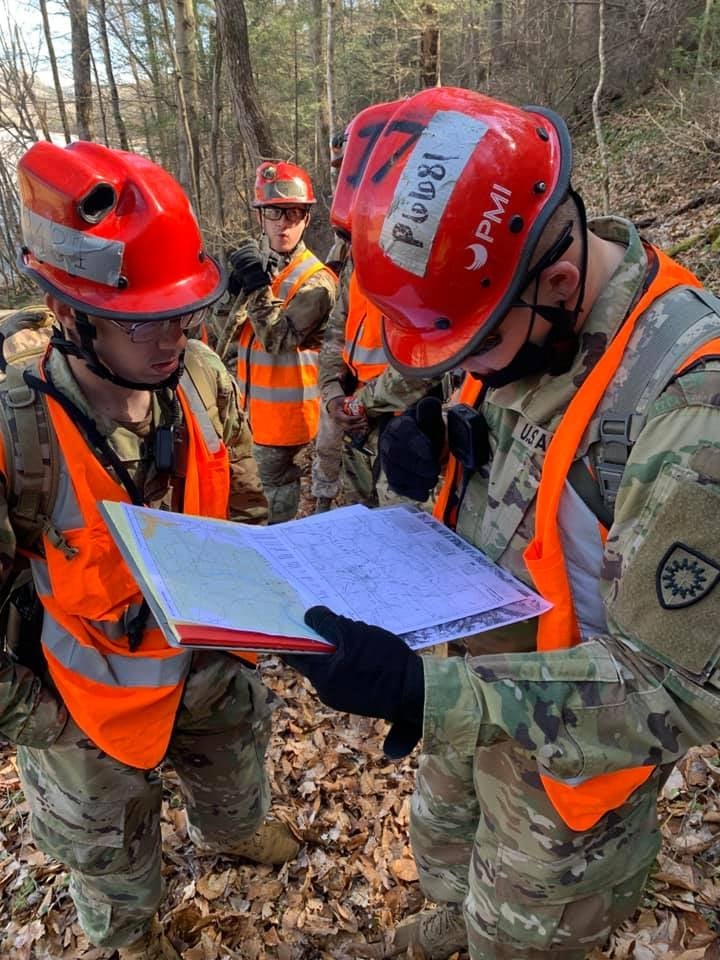