Longtime Directors Seth Hancock of Claiborne Farm and Will Farish of Lane’s End will move to Emeritus roles on the Advisory Board.

All four new Directors will began their service at the Advisory Board meeting in October.

“Each of our new directors – Julie, Case, Bret and Jaime – bring a wealth of experience and a fresh perspective on the industry from different vantage points that will be instrumental in guiding Keeneland as we meet the opportunities and challenges of the future,” Keeneland President and CEO Shannon Arvin said. “We thank them for their service and loyalty to Keeneland.” 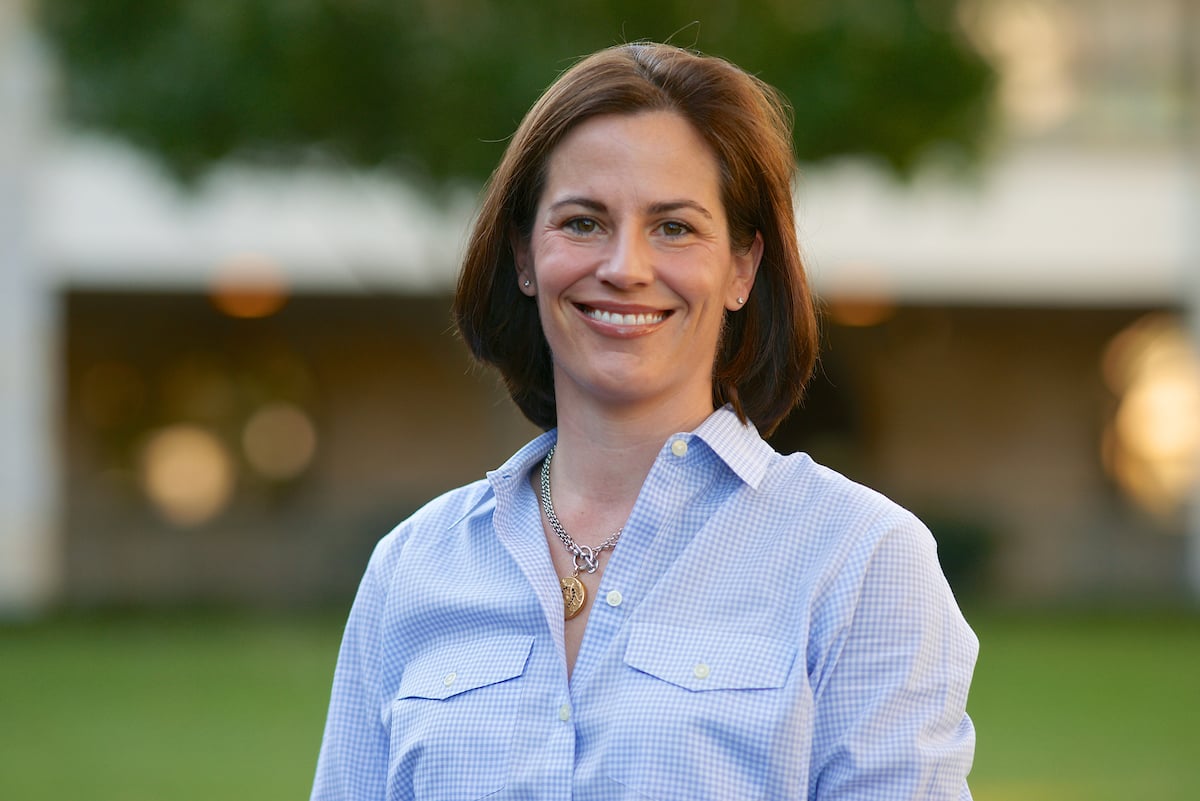 Julie Cauthen has served in a variety of positions in the Thoroughbred industry, among them Chief Operating Officer for Donegal Racing, Senior Analyst for EQUIX Biomechanics, Director of Two-Year-Olds in Training Sales for Reynolds Bell Thoroughbred Services and currently as owner of Julia O. Cauthen Bloodstock, specializing in sales selection and purchases, matings and appraisals. At Keeneland, she was Director of Owner and Client Development and is now a member of the September Yearling Sale inspection team. She also serves on the board of Blue Grass Farms Charities. Cauthen grew up in Midway, Kentucky close to Nuckols Farm, which belonged to her grandparents, including former Keeneland Trustee Charlie Nuckols. 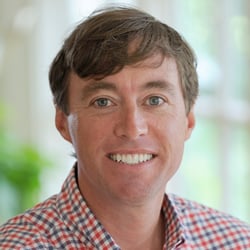 Case Clay is Chief Commercial Officer for Three Chimneys Farm, where he works to identify new opportunities for the farm and its customers, and helps to grow its network of relationships and ownership opportunities via joint ventures and partnerships with current and new clients and friends – some for whom he serves as a consultant as well. Clay also worked at both the Irish National Stud and Arrowfield Stud in Australia, and in Chicago at Arlington Park. He currently serves as Board Chairman of KEEP and is a member of the Breeders’ Cup. 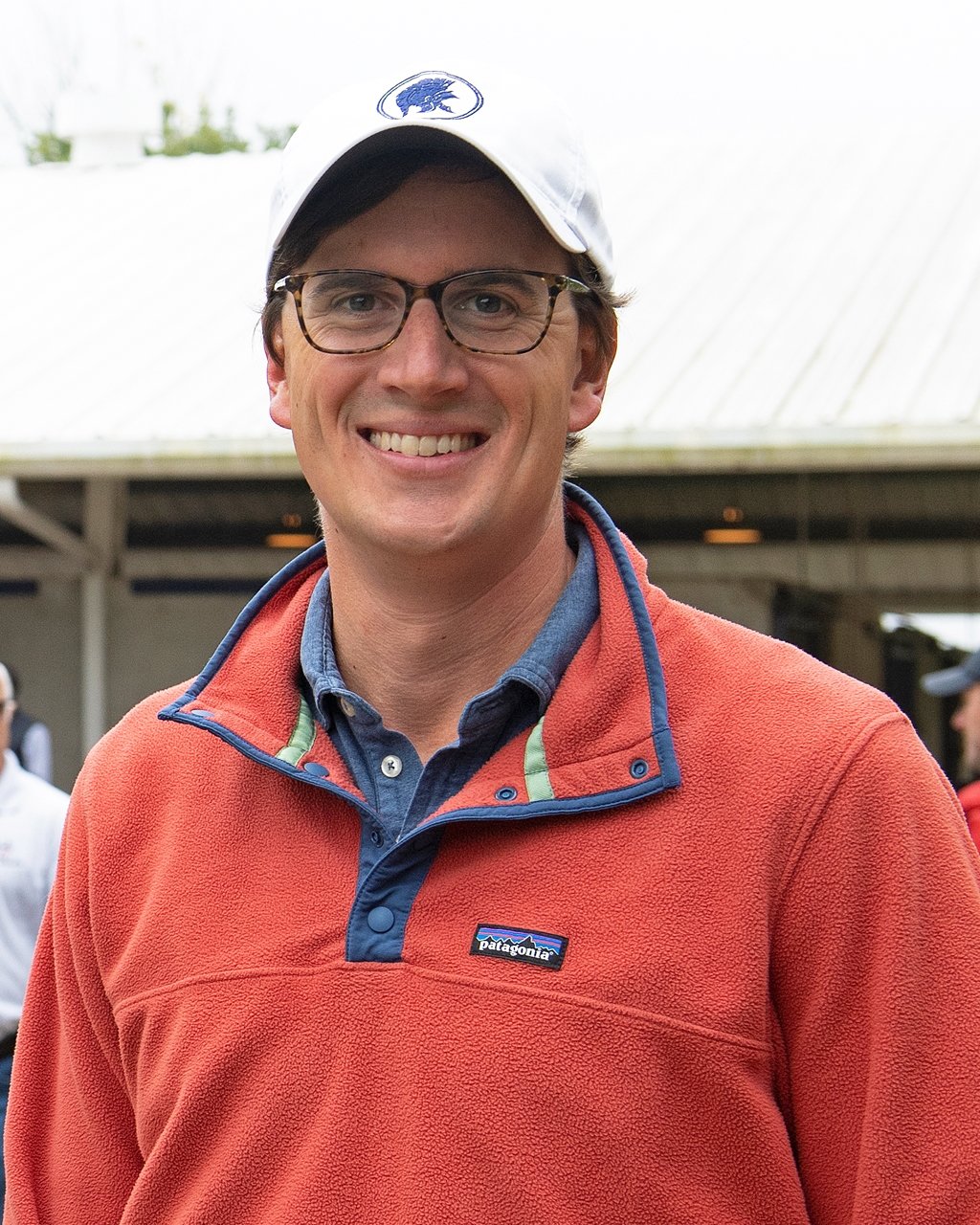 Bret Jones is Vice President of Airdrie Stud, and works daily with Airdrie’s managerial team and staff to help ensure that Airdrie’s legacy will always be that of a farm that does right by its people, horses and clients – a reputation earned by his parents, Brereton and Libby Jones, over the past 50 years. Airdrie is a consignor to the Keeneland sales and stands such stallions as Cairo Prince, Collected and Complexity. A Breeders’ Cup Board Director since 2011, Jones served on the Kentucky Horse Racing Commission from 2016-2020 and is a member of the Board of Trustees for the Markey Cancer Foundation. 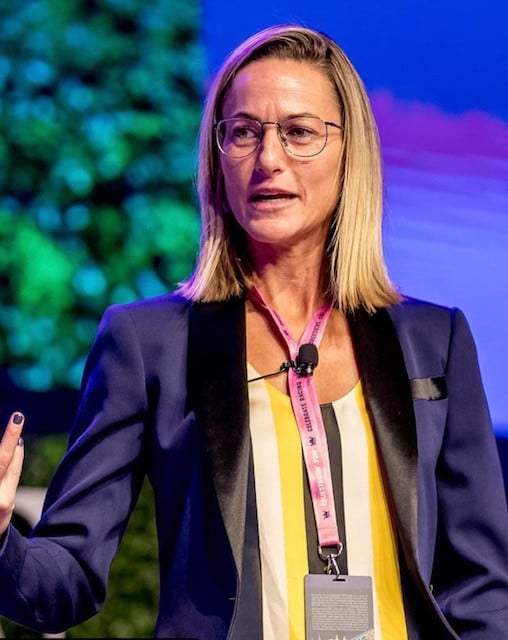 Jaime Roth races horses under her family’s LNJ Foxwoods, which was founded in 2012 after years of her following racing as a fan. Along with her parents, Larry and Nanci Roth, she has campaigned two-time champion Covfefe, 2019 Kentucky Derby (G1) winner Country House and Grade 1 winners Nickname and Constellation. Roth is a Member of the Breeders’ Cup and The Jockey Club and serves on the Board of Directors for Thoroughbred Charities of America. Because advocacy for horse welfare is integral to the stable, LNJ Foxwoods established the Horses First Fund through the TCA and received the Allaire du Pont Leadership Award in 2019.

LFCHD: "The flu is hitting hard and spreading fast"