Concerns over COVID-19 outbreak at federal prison in Lexington

LEXINGTON, Ky. (WTVQ) – It flashed on to the coronavirus radar this week with 20 new cases reported in one day.

Leaders across the country have warned prisons are at risk for the disease and now that’s come true at the Federal Medical Center in Lexington.

Ironically, the Federal Medical Center is a federal prison where inmates go for medical treatment. But relatives of inmates paint a grim picture inside. Jerry Russell’s brother is currently an inmate at the Medical center he says, “There’s no gloves, they’ve got these little masks but they’re paper so they rip in an hour or two and they gotta wear them 24/7. Correctional officers are having to wear trash bags for PPE instead of suits.” 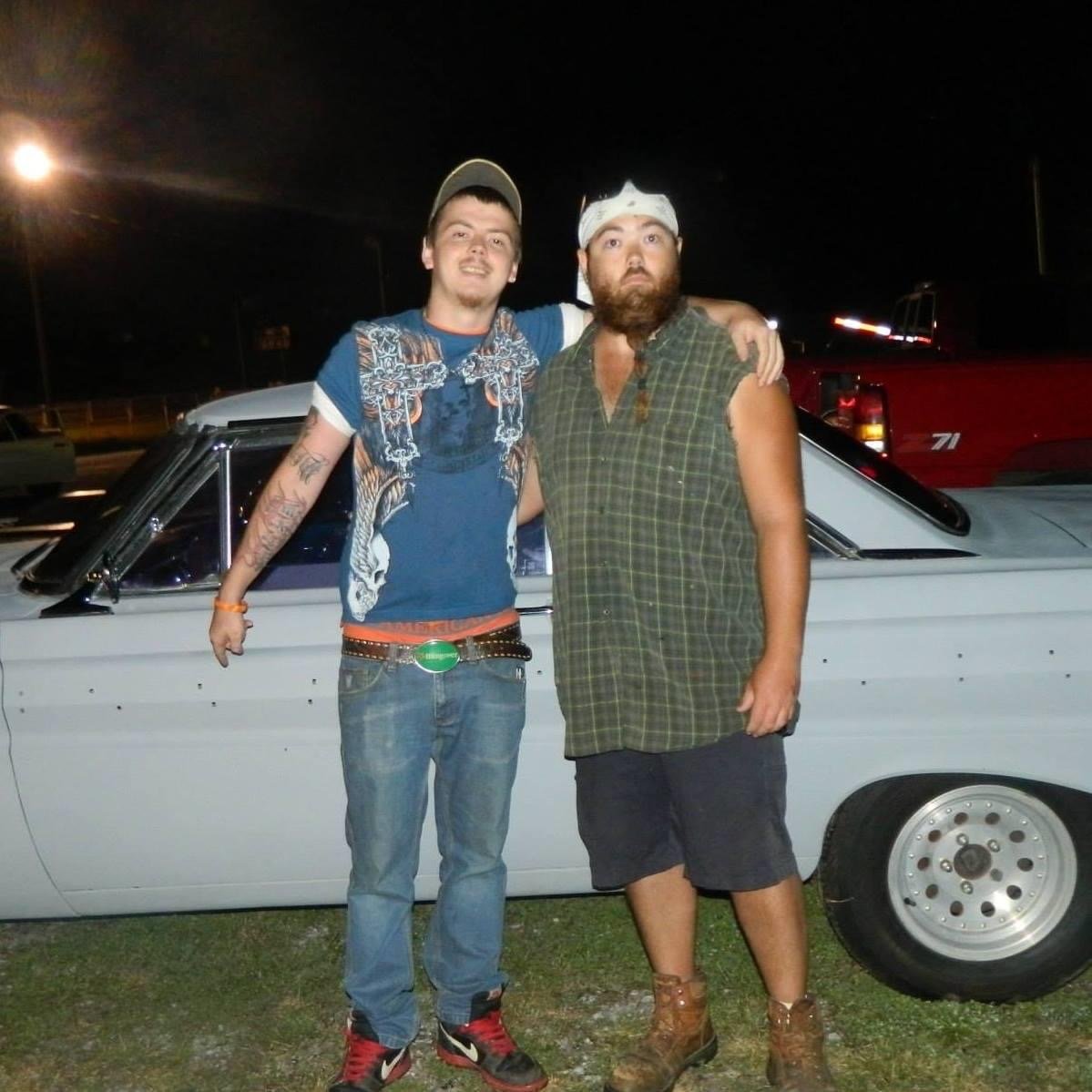 Jerry and His Brother

Jerry just hopes the disease doesn’t steal his brother’s chance at a future. “Yeah he’s done wrong and he’s in there paying for his crime but he didn’t get a life sentence. He’s got future ahead of him when he gets out. But if he can’t protect himself from this virus and keep clean then it could turn into a life sentence.”

Its clear inmates and correction officers are scared which leaves loved ones like Jerry left wondering. “I just feel helpless because you’re supposed to be protecting your loved ones in there but they’re not helping them with anything they need.” He adds, “The inmates are so scared the inmates are going into the bathrooms and tearing down the soap dispensers, and taking out the bags and getting the few drops left just to wash their hands.”

Kevin Hall Communications Director for the Lexington Health Department adds, “They’re not only Lexington residents because of where they live but again they’re really people and our hope is the Medical Center realizes the seriousness of the situation and takes the steps necessary.” 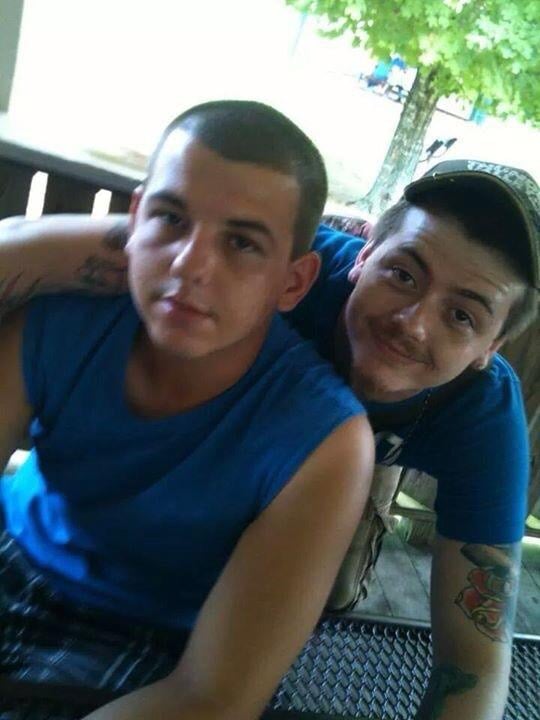 Jerry and His Brother

No matter if it’s local or federal loved ones like Jerry, their fears grow daily. “I mean it kind of inevitable he’s going to get it.”

The Medical Center houses more than 1400 inmates. It now has 55 cases, 54 among inmates and one among staff. In April, the federal bureau of prisons said it was going to expand testing but it’s unclear whether that included Lexington. The facility could not be reached Wednesday for comment.