In coupon scheme, trio hit Fayette, Grayson County, other stores for more than $100,000 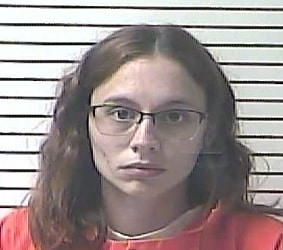 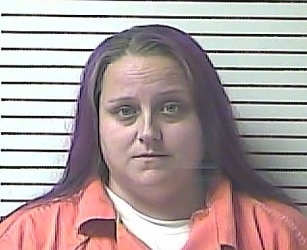 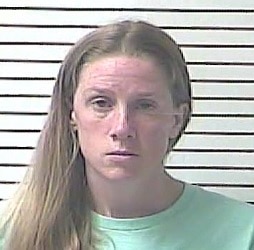 The three women — Tara Lybeck, 30, of Elizabethtown, Lisa Williams, 32, of Radcliff and Harley Miller, 26, of White Mills — were indicted in Hardin County following an eight-month investigation by Elizabethtown Police, according to the News-Enterprise newspaper.

They are accused of using illegal coupons during a 26-month period beginning Jan. 2, 2018, at multiple Walgreen’s and Kroger locations.

According to the newspaper’s report, the women made more than $100,000 using illegal coupons obtained online to buy diapers, baby food, razors and food items, and selling them to other people.

Denham said the women also “made some modifications to the coupons. It’s pretty complex what they were doing, according to the News-Enterprise article.

“The illegal manufacturing of coupons is a huge enterprise around the country. They would use the coupons and stores would scan them into their systems and they would obtain items to then sell,” Denhem told the newspaper, noting police were notified by stores as well as people who bought the items.

Denhem said Grayson and Fayette counties were among the other counties where the women reportedly obtained merchandise.