Images released of suspect wanted for thefts in central Kentucky

The images include a newer white Dodge Dually Heavy Duty Truck without any tags deputies say the suspect has been using in the crimes.

Investigators in Scott County say the truck was used earlier this week to steal a trailer and a John Deere Excavator from a farm supply company.  They say the theft happened around 3:45 a.m.

Deputies say the value of the stolen items is in excess of $45,000.

Investigators say the same suspect and truck are connected to thefts in other area counties that have happened at all hours of the day and night.

*Note:  The images that accompany this story are from the Scott County Sheriff’s Office. 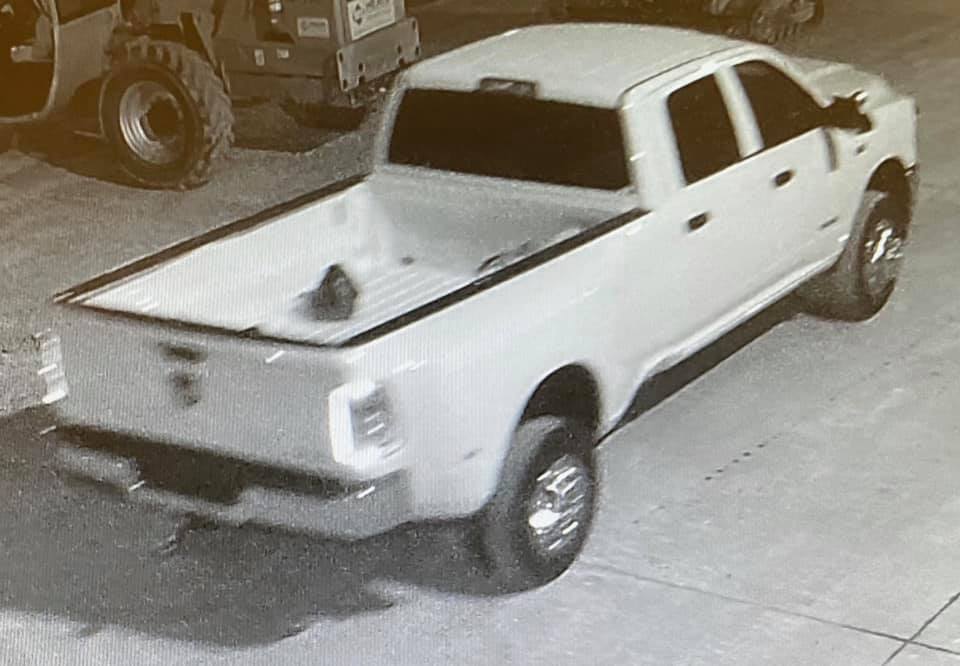 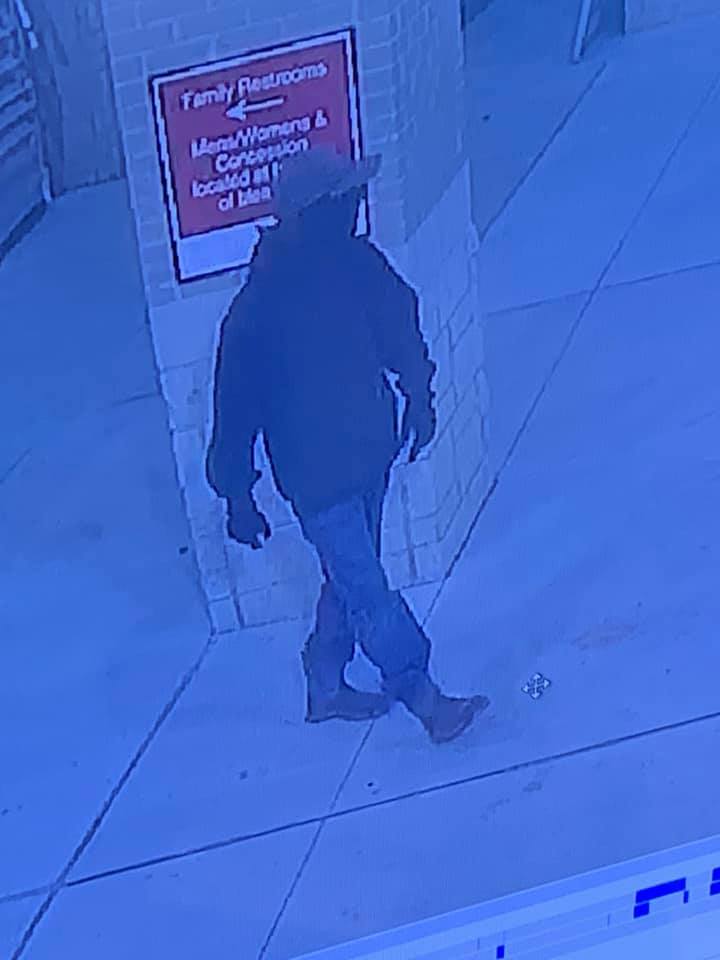