NICHOLASVILLE, Ky. (WTVQ) – The luck ran out for four people who were charged in connection to illegal gambling machines seized at two businesses in Nicholasville on Wednesday, according to Nicholasville Police.

After receiving numerous complaints about illegal gambling, Nicholasville Police, along with the FBI, executed a search warrant at Blair’s Auto in the 700 block of S. Main Street and found a room in the back with seven gambling machines, according to police.

A second search warrant was executed at a location in the 1000 block of S. Main Street that’s rented by Valero, where 15 gambling machines were seized, according to police.

Investigators say in all, they seized 22 gambling machines and approximately $10,000 in cash from individuals and active machines.

Police say the investigation continues and there could be additional charges and arrests. 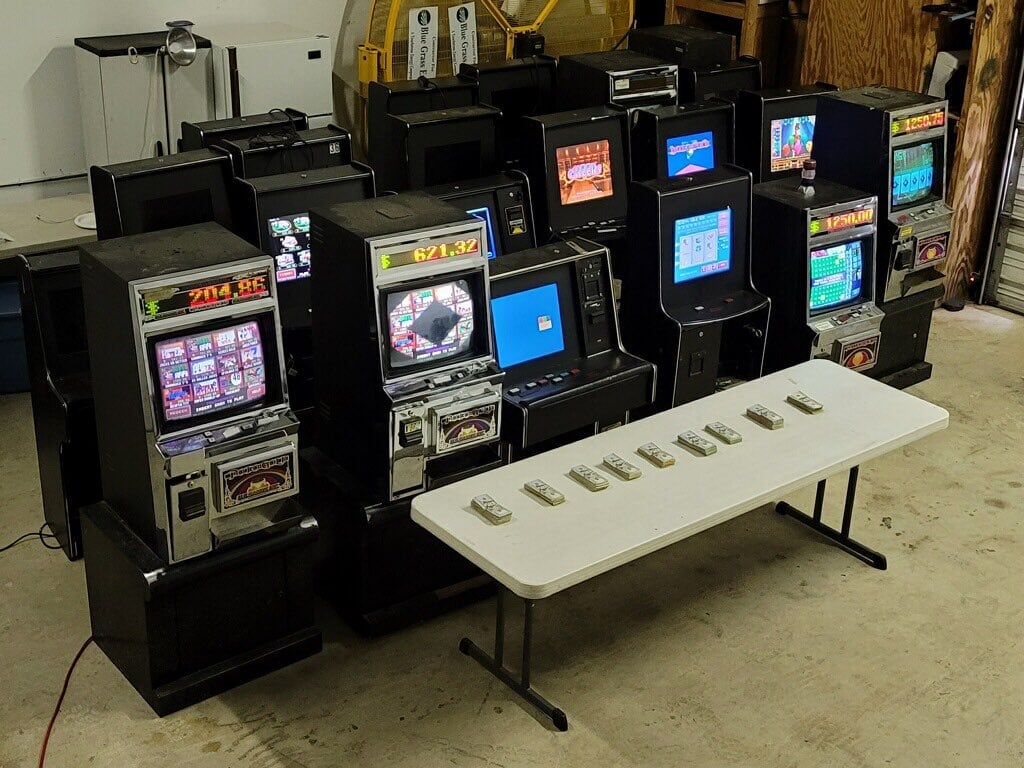 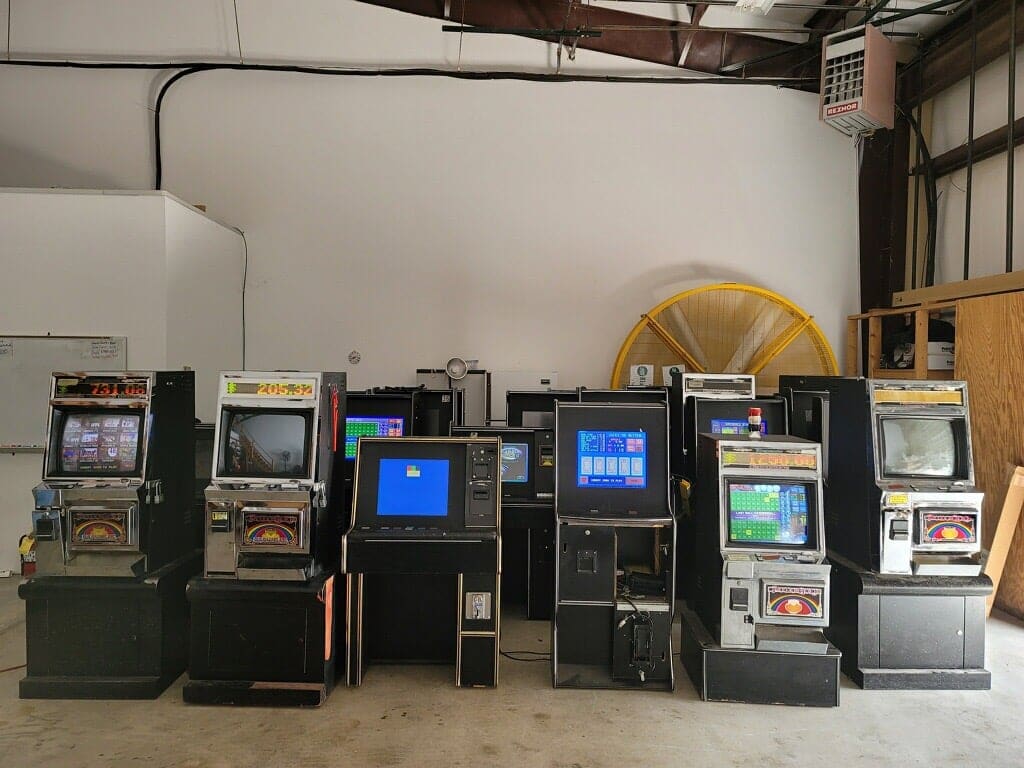 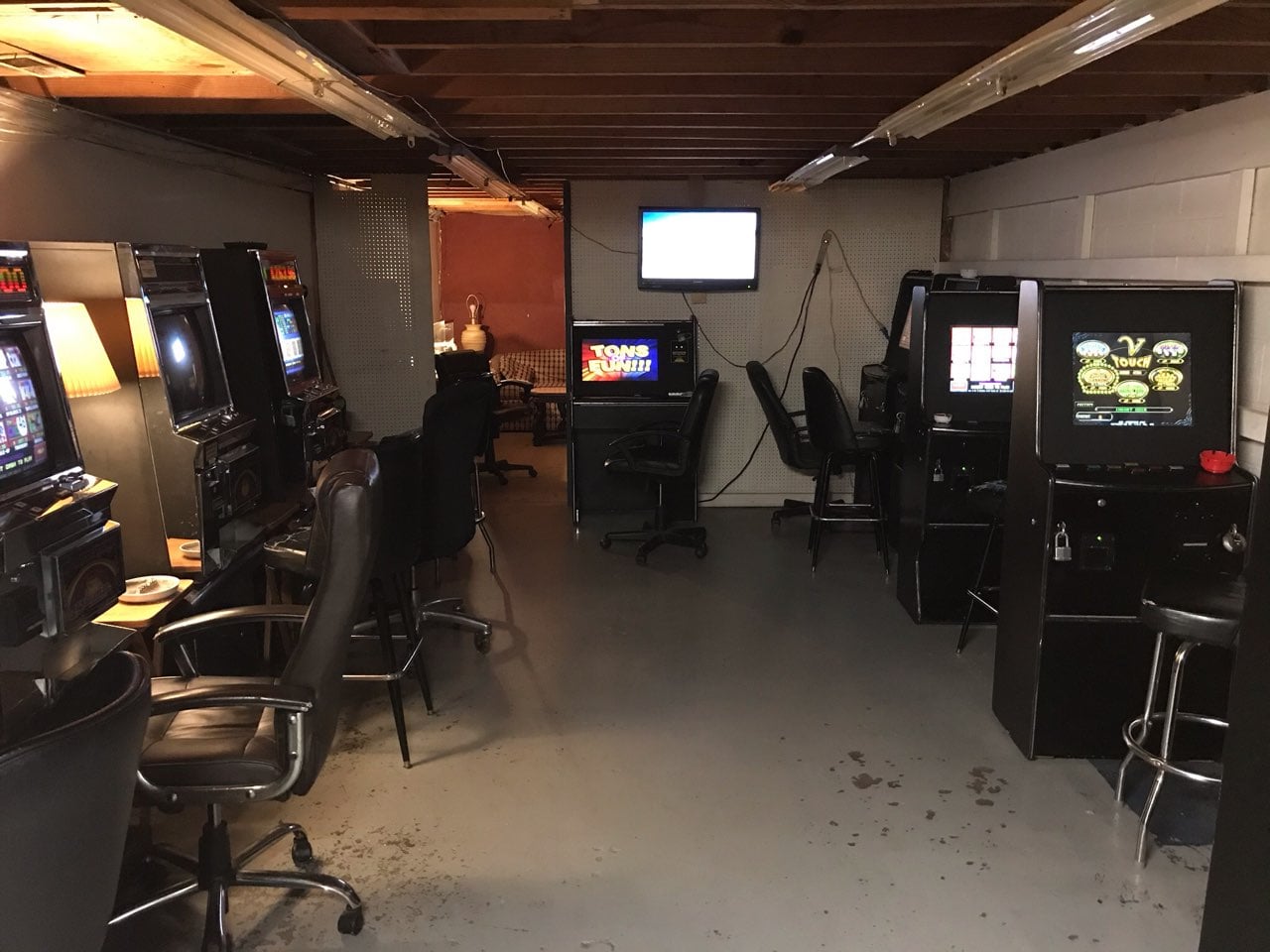