UPDATE: I-75 reopened after afternoon of rain-related crashes

MT. VERNON, Ky. (WTVQ) – After an afternoon filled with rain-related accidents, I-75 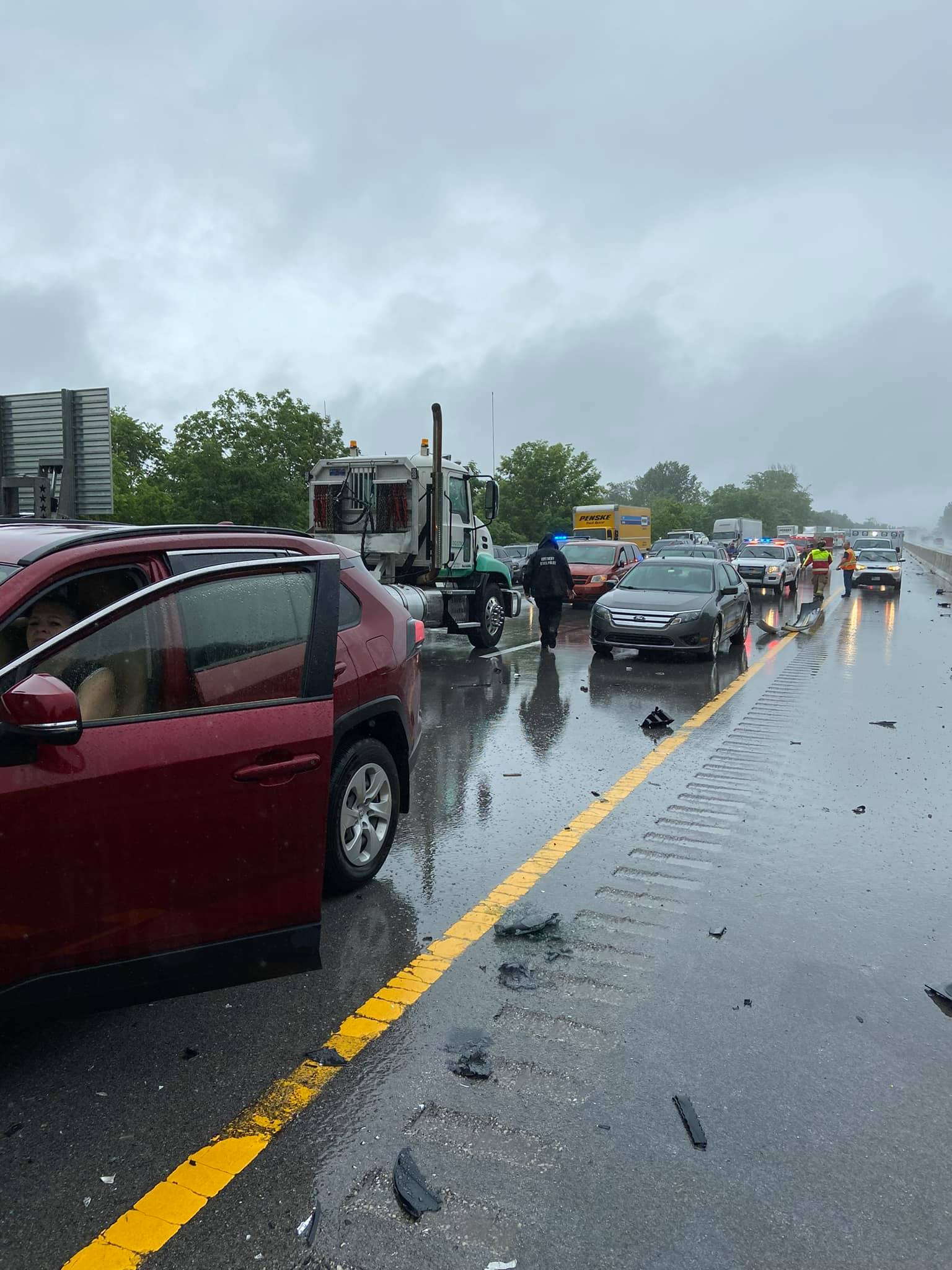 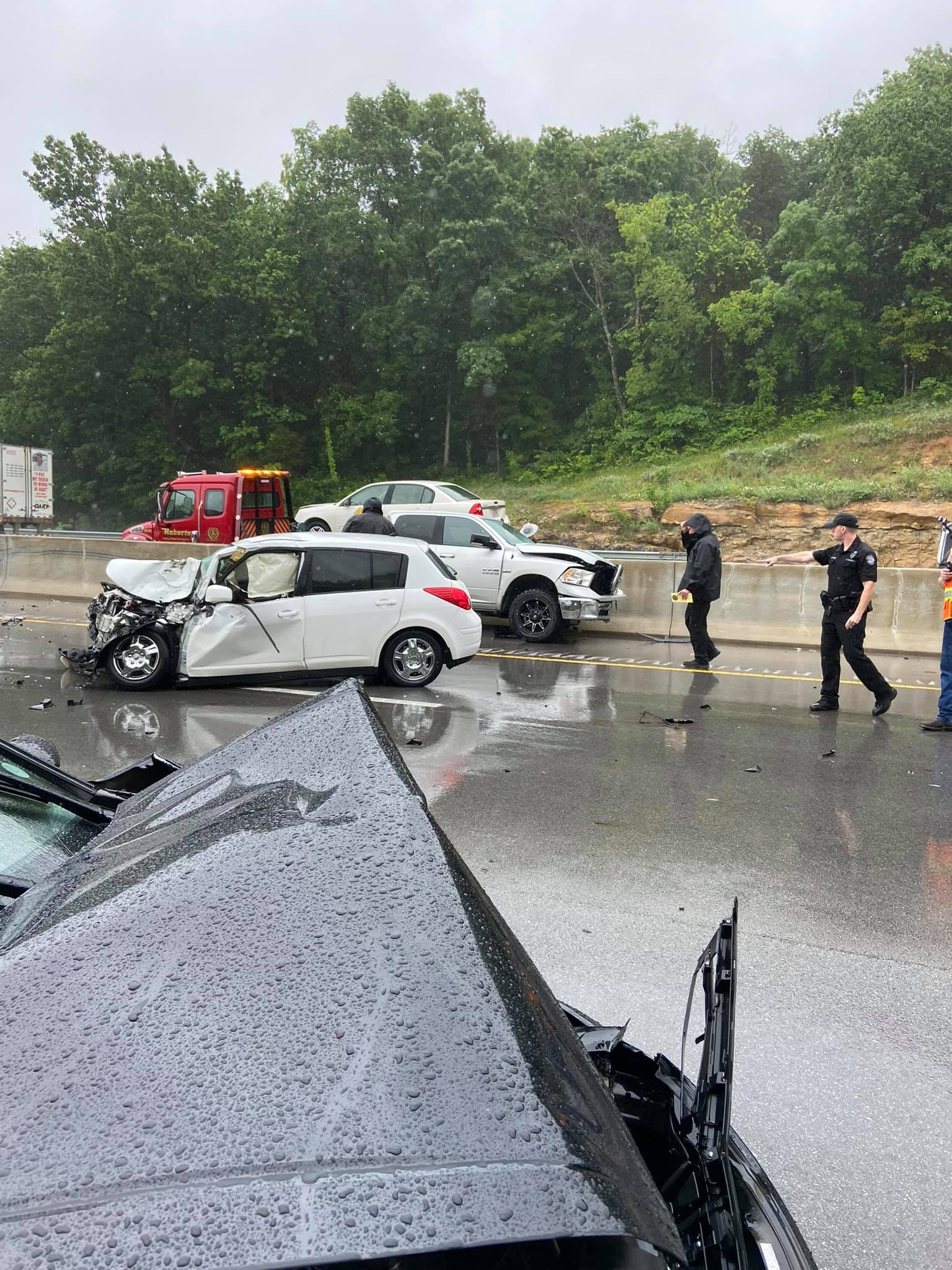 southbound and northbound reopened at about 4 p.m. Tuesday.

Fortunately none of the injuries in the accidents resulted in life-threatening injuries, according to the Mt. Vernon Fire Department, which joined numerous other agencies in responding to the accidents, including the one involving nine vehicles near the 63-mile marker southbound on I-75. 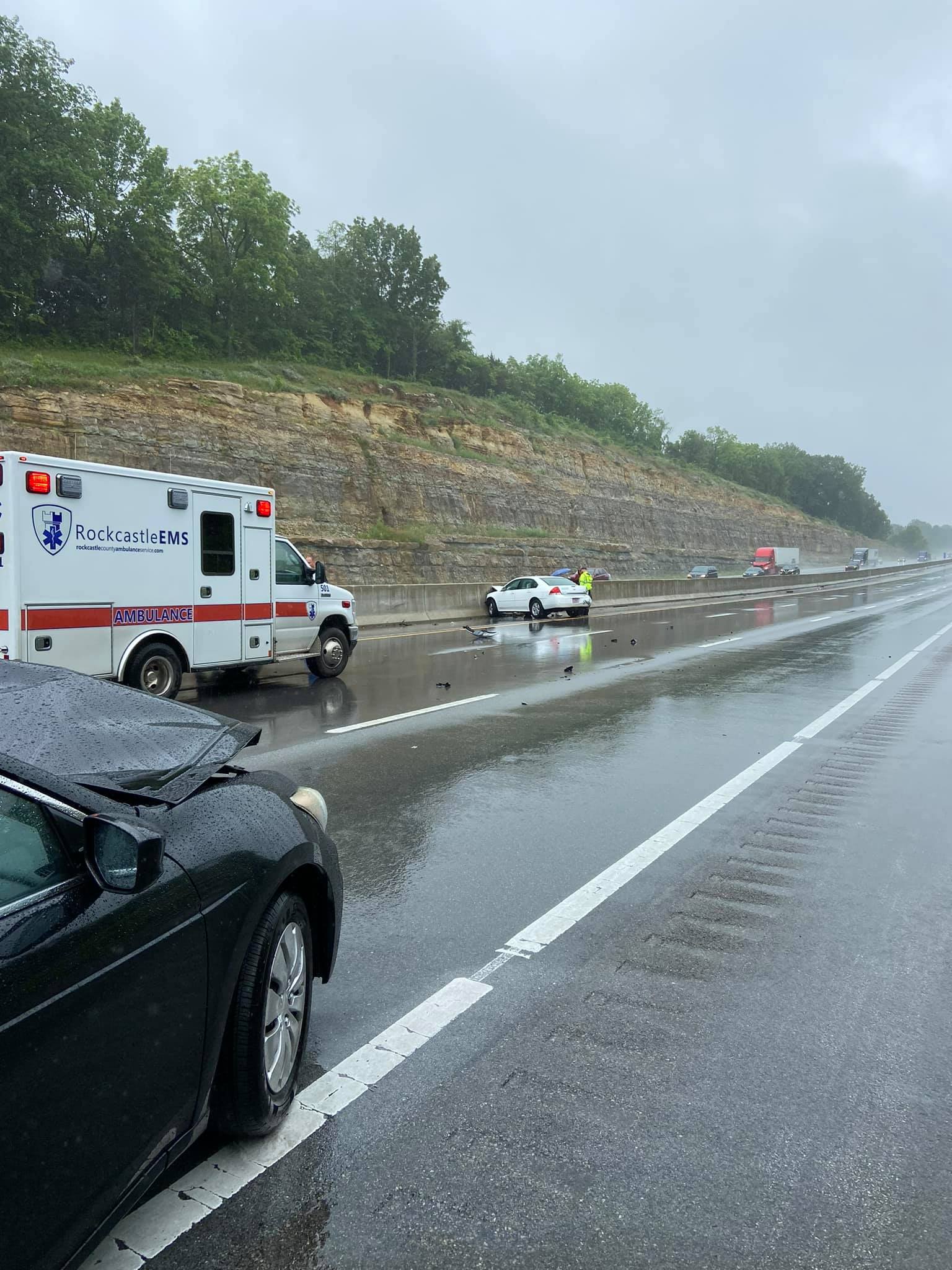 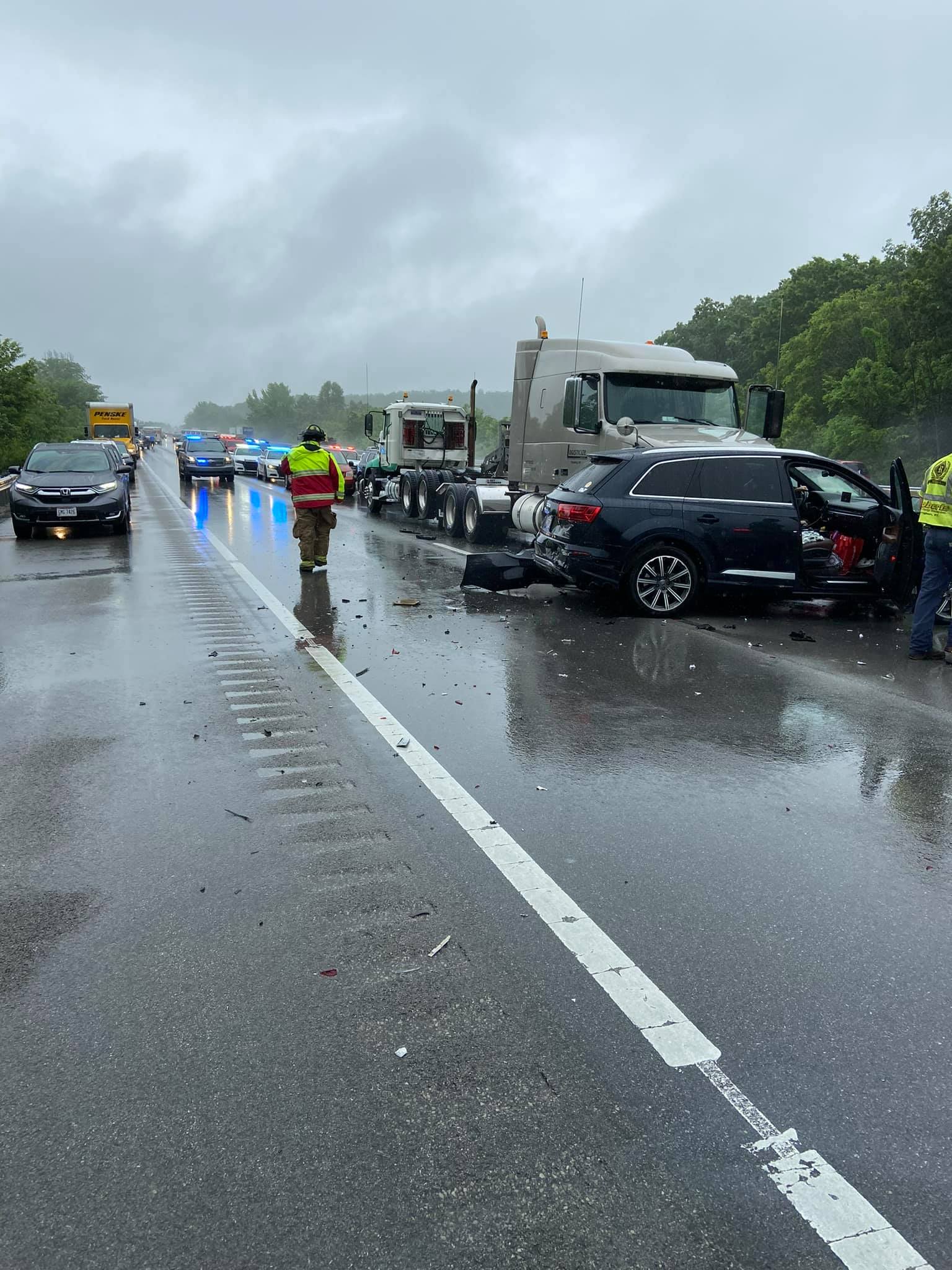 Rockcastle EMS transported some of those involved but no life threatening injuries occurred, the department said.

While on scene of that crash, the Mt. Vernon FD was sent to another accident involving three vehicles on Old US 150 near Marcella’s Farm to Fork. Brodhead Rescue 13 also responding. Rockcastle EMS transported some of those involved with non-life threatening injuries. Brodhead Police, Mount Vernon Police, and Rockcastle Sheriff’s deputies also responded.

MT. VERNON, Ky. (WTVQ) – Traffic on I-75 southbound and northbound  is slowed and stopped by lane closures and accidents, according to the Mt. Vernon, Ky. Fire Department.

The department started posted on social media at about 2 p.m. of multiple accidents between mile markers 59 and 62 because of an accident and also accidents in the area of mile markers 63 southbound and mile marker 65.

The department then posted an advisory about a nine-car pile up at the 63 mile marker southbound.