LEXINGTON, Ky. (WTVQ) – Safe Passage is a nonprofit that helps combat child trafficking in Kentucky, focusing on those ages 10 to 19. Part of that work includes survivor-led mentorship. For one woman, it’s her personal mission to hep others get the help they need and then heal.

“I grew up in a very dysfunctional family, a lot of alcoholism and abuse, to the point where I was molested by my uncle,” said Jennifer Beagle, Family Support Services Director with Safe Passage.

Beagle was just seven years old when she said her life forever changed.

“I grew up in foster care, I grew up in the system, I had a teenage pregnancy and a child. I was married and divorced by the time I was 24 years old, two times, which led me also into the streets where I was trafficked by a pimp for the next eight years of my life,” said Beagle.

Convicted of prostitution, possession of cocaine and auto theft, Beagle said it took meeting the right person to help her get out of that lifestyle.

“My goal is if I can save you some of the trauma, even in adulthood, then I will spend myself for you to absolutely get the help that you need today,” said Beagle.

It’s why for the past 15 years Beagle has worked to be that person for others, through a survivor-led mentorship service with Safe Passage.

“We do use trauma informed and evidenced based approaches where we will take a child that is referred to us and we will become a friend and a mentor to that youth,” explained Beagle.

Whether that’s taking them to a park and sharing her story to help others who’ve been down a similar road, Beagle explains the objective is be able to heal some of the trauma that they’ve experienced through trafficking.

And unfortunately Beagle says her story is all too common.

“And it can always look different. I think the biggest thing is that we see is mostly those who are at risk and we see that thru social media outlets, we see it thru romeo grooming, thru schools,” said Beagle.

With social media, Beagle says the calls have only increased.

What’s more, she says it’s across all socio-economic backgrounds.

“It is. And it’s not just trending, it’s blowing up and it’s not going anywhere,” added Beagle.

All too often, the person on the other side of that screen isn’t who they say they are.

“If someone gets online and says I’m a 14 year old boy and you are a really pretty girl, a girl is going to respond to that every single time. But they’re really a 40-50 year old person on the other side of that screen, just waiting for people to take the actual bait,” said Beagle.

Her advice for parents? Beagle says to monitor your child’s device, “Because traffickers are very patient, they’re willing to wait out that time period to try to convince a child they are who they are not.”

For victims? Reach out.

Beagle says she’ll be on the other end to help.

“I wish when I was that age that there were the resources like Safe Passage in our communities but there wasn’t. There was a system and everybody fell under the banner of the same rules, the same laws, the same system for rehabilitation and that just doesn’t work for everybody,” said Beagle.

According to Beagle, Safe Passage needs support to keep up with the increase they’ve seen in child trafficking. If you’re interested in learning more about Safe Passage, click HERE. 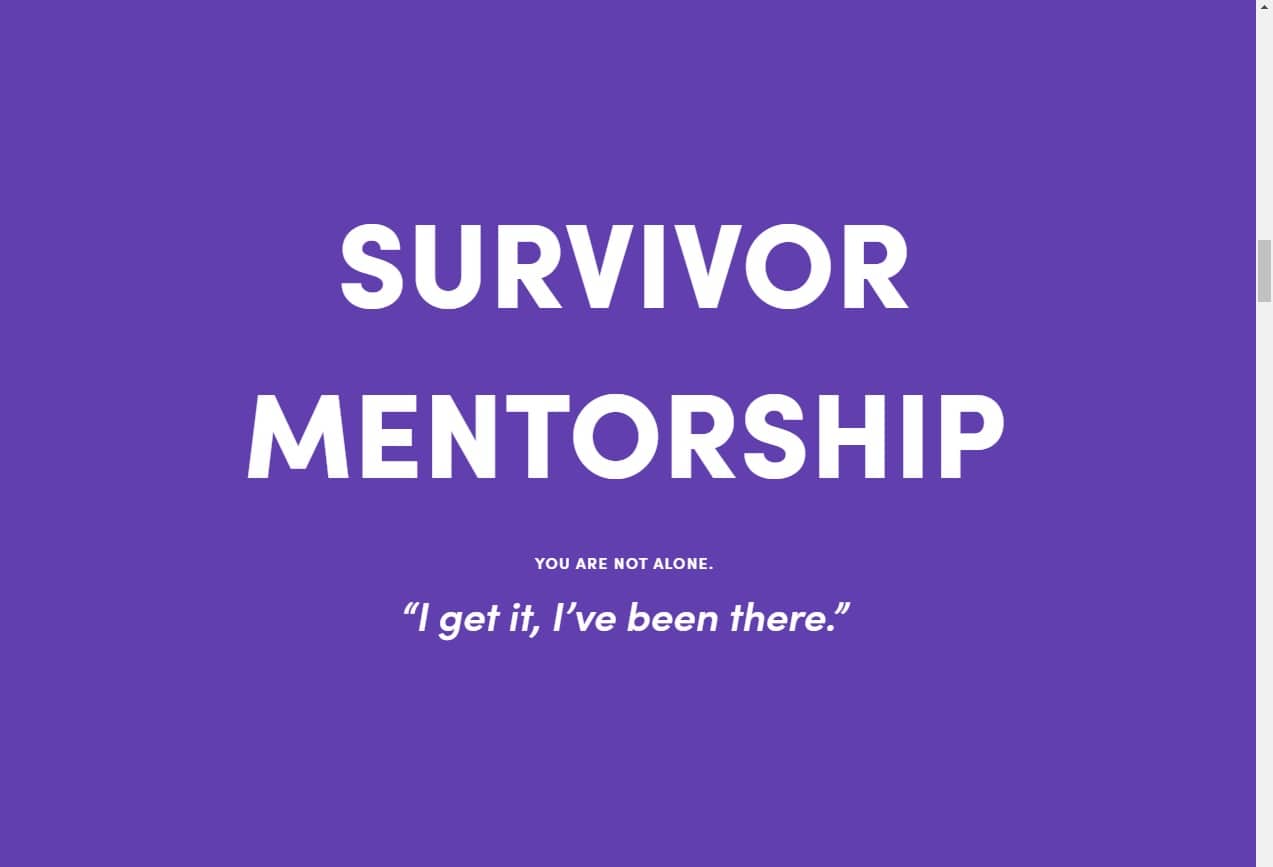